One of the earliest European bevel geared bicycles was the French Omega, also known under the brand name L’Acatene of the Metropole company. The Acatene-Metropole was on the market from 1896 onwards and influenced the British market when Humber presented their own chainless model in 1897 under licence from Acatene-Metropole.

Both American and British inventors patented chainless bicycles but, despite their revolutionary design, the American ‘League’ Chainless and the English Quadrant were not popular enough in their respective countries to warrant full-scale manufacture. The French Acatene was therefore the first chainless bicycle to go into full production.

This glorious relic, a rare French two-speed chainless, is still being restored. But, it now being rideable, I took the opportunity to take it for a spin through a delightful copse full of wood anemones. The next job required is fabricating a cover for the chainwheel and replacing the rear brake with a Bowden type. 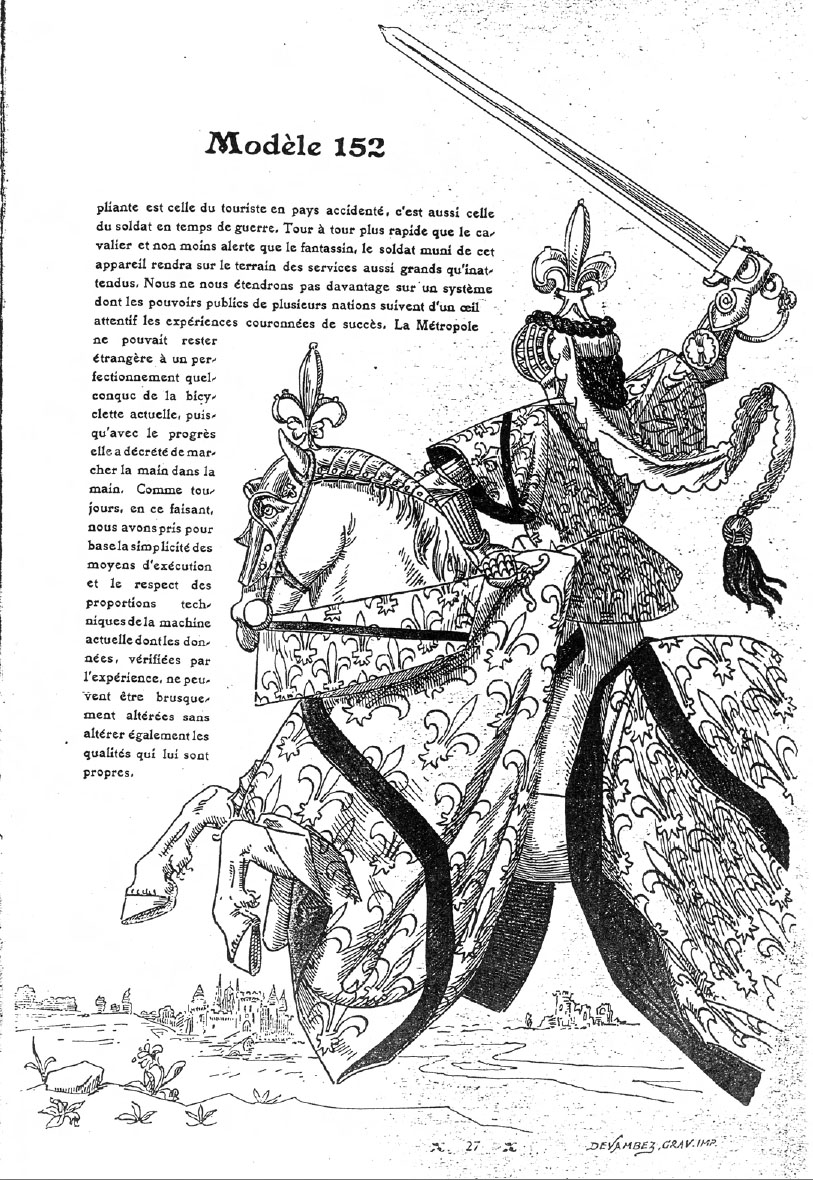 THE METROPOLE WHEN IT FIRST ARRIVED

We’ve done some more work on the Metropole, fabricating a gear cover.