This skate represents a transitional stage between the development of the roller skate and skateboard.

The Brinkman Eng. Co ‘Skooter Skate’ is a single roller skate whose design had started to metamorphose into what we would now describe as a skateboard. This roller skate-cum-skateboard was made by the Brinkman Eng. Co., of Dayton, Ohio, who started in business in 1920, and sold a wide variety of toys, including bowling alleys and baseball games. They designed and brought out the ‘Skooter Skate’ in the late 1920s. 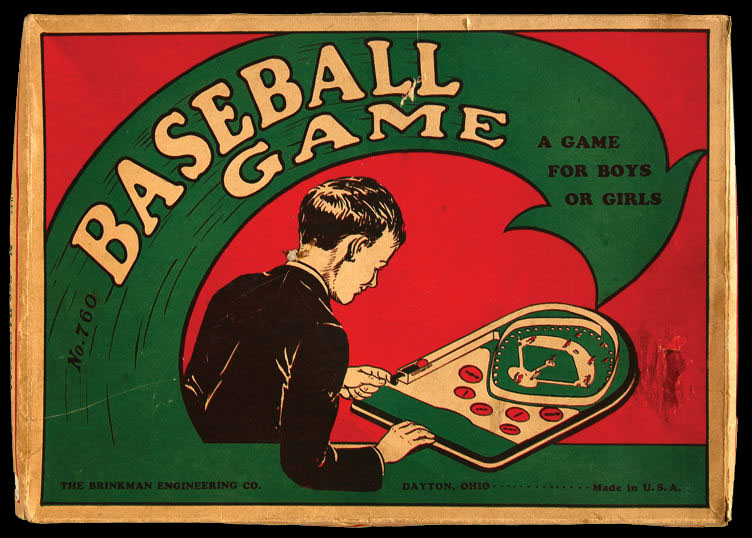 The name ‘Skooter Skate’ is stamped into the top of the skate.

It is fitted with 3.5″ disc wheels with rubber tyres. The idea was that one foot was always on the skate while the other was running alongside. It was sold singly rather than as a pair.

If you compare the 1931 Skooter Skate advert below, you can see that in these photos the rear end of the skate is mounted upside down. I’ll correct its fitting and update these photos when the Skooter Skate eventually arrives here in Brighton. 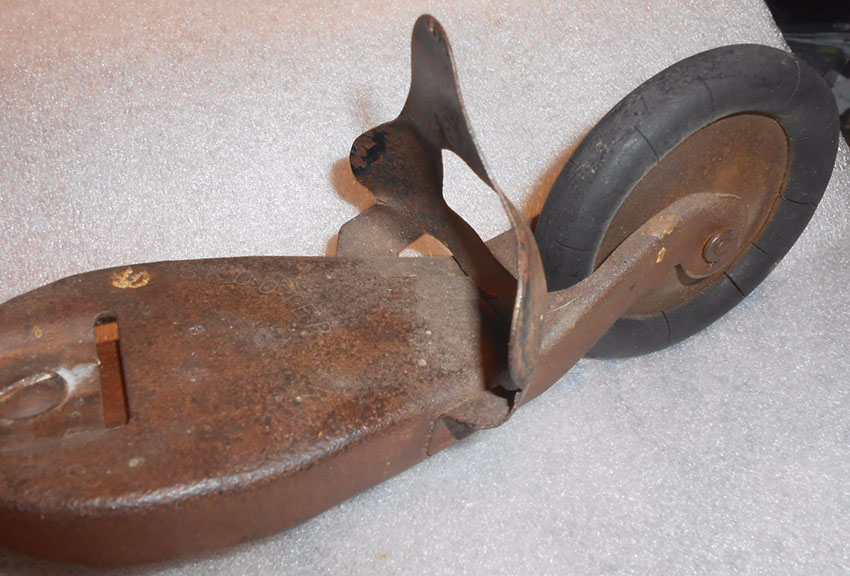 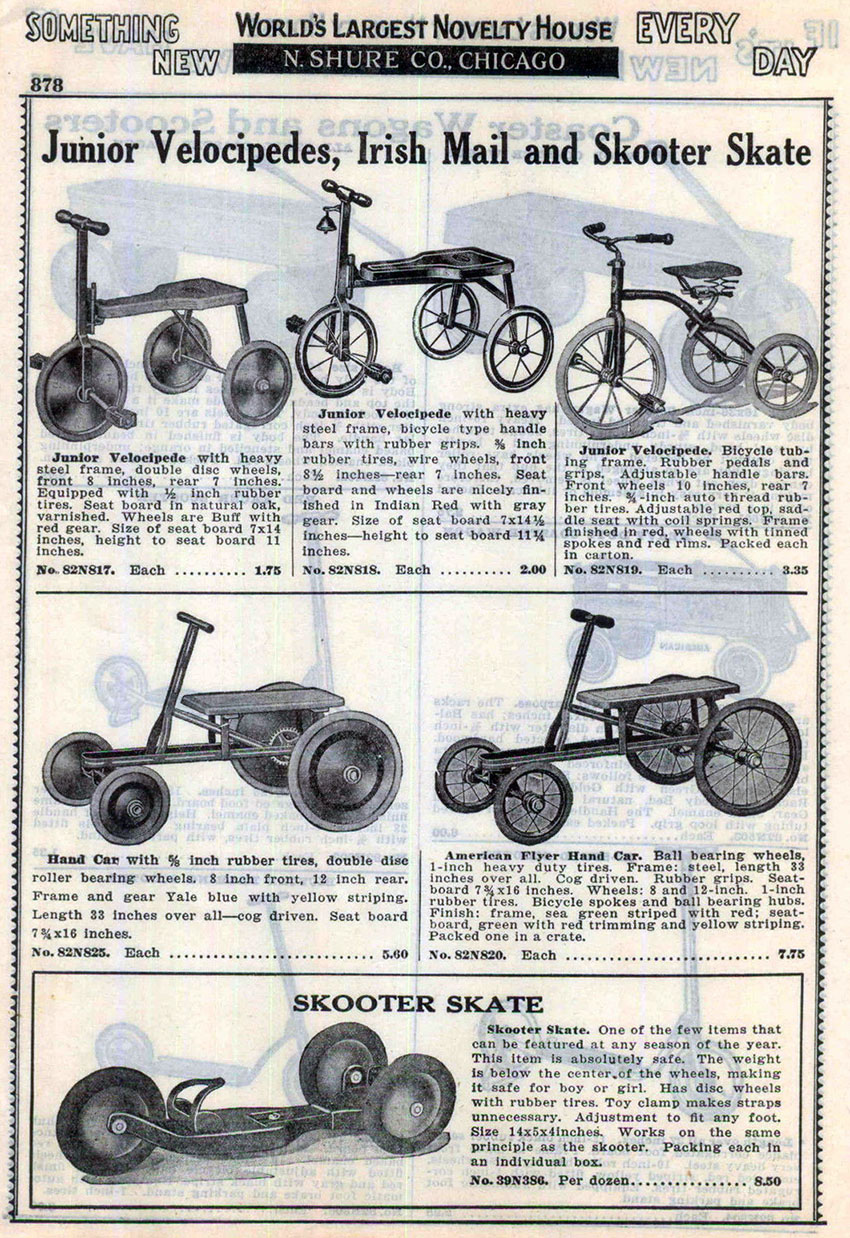 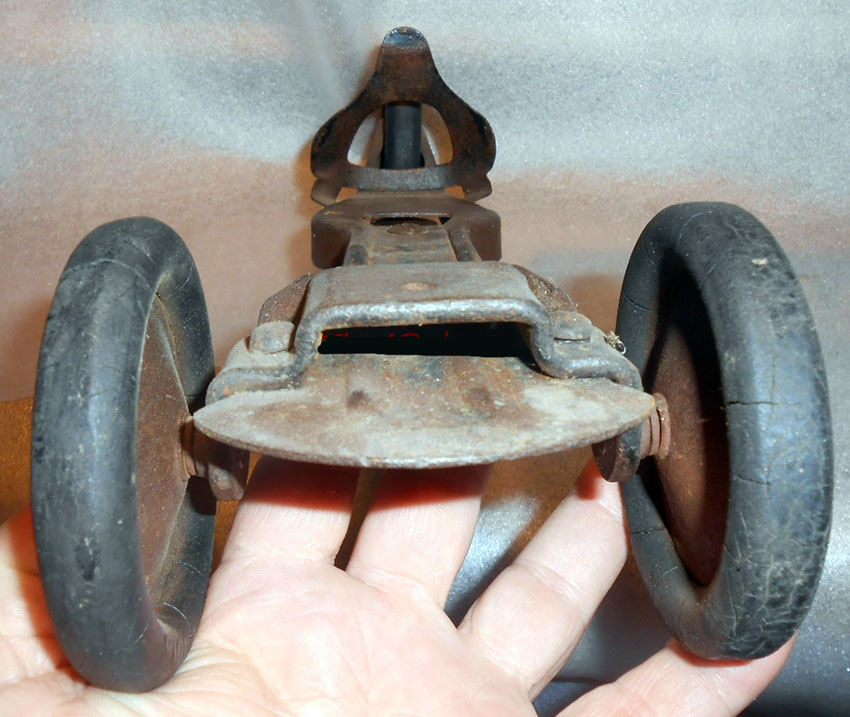 Within a year after Brinkman’s Skooter Skate was marketed, similar models followed, also using the same ‘Skooter Skate’ name. But, rather than disc wheels, the later examples had small roller skate wheels, again with two wheels behind and one at the front. They had 1930s art deco styling, and their wider base allowed both feet to travel on the skate, making it a true ‘skateboard.’ The wider base also allowed a child to coast on it, though somewhat precariously as you can see above.

These later models were also sold with an optional stem and handlebar, as illustrated below.