In an era when new innovations in exercise machines were constantly being presented to the public, for those who could afford it, a tandem tricycle was the ultimate contraption for health and vigour. Not only that, but it offered transportation for two people – in the days before the automobile made similar provision for passengers. Various tandem tricycle designs were developed, but the style that gained prominence was that used for the Olympia. 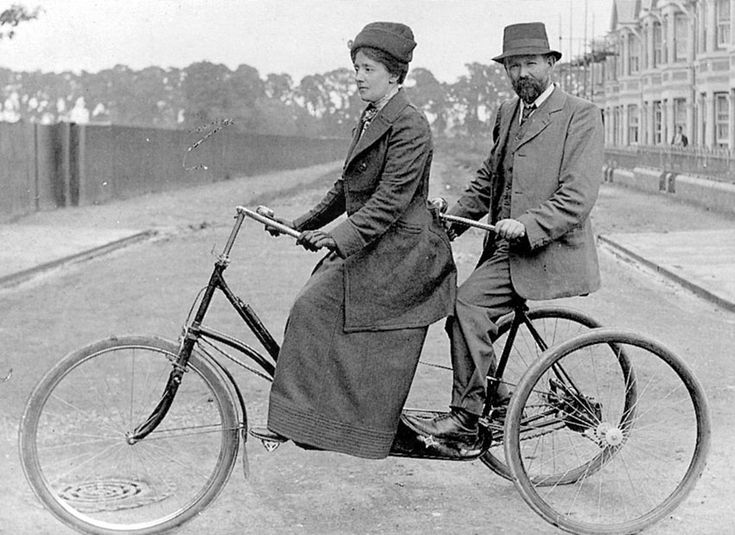 A modern version of the Olympia Tandem Tricycle.

with an extra bottom bracket to adjust for a small passenger 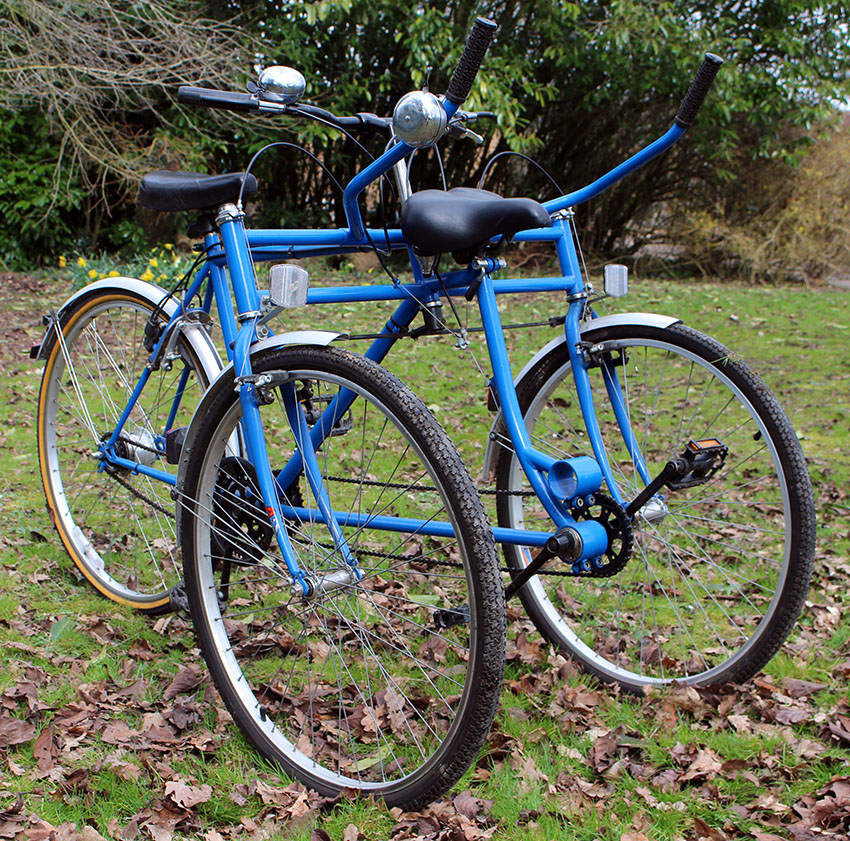 My interest being firmly rooted in the Victorian era of cycling, I don’t usually purchase modern bicycles. Nevertheless I make an exception for replicas of iconic pre-1900 transportation, particularly when the orginals would be out of my price range. In this case, an original Olympia tandem tricycle is extremely hard to find, and this replica, made 100 years after the original came onto the market, is built to an immpressivly high standard. I particularly like the double bottom bracket at the front, to allow for a smaller front passenger.

It’s a lightweight but stable contraption and can be ridden at speed if required (ie if the passenger is not of a nervous disposition). Large ‘ding-dong’ bells are fitted for the riders to communicate with each other …or to entertain the passers-by, most of whom will be standing with their mouths open in shock and apprehension as the carriage approaches. It’s ready for your springtime and summer tricycling, the scaring of small dogs and the negotiation of pot-holes. I’ll include a large vintage rear carrier rack ready to attach your own picnic basket, pac-a-macs and other travelling sundries. 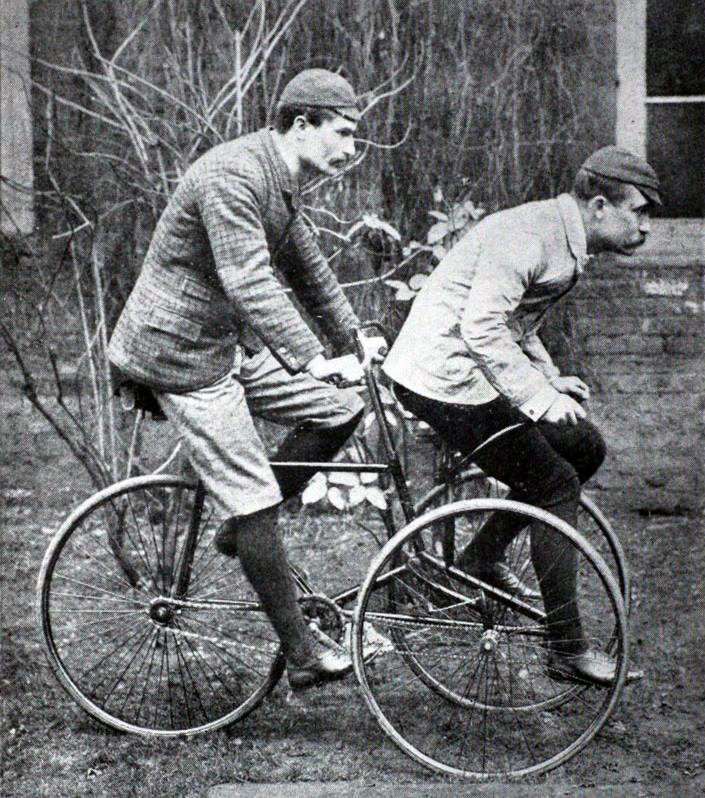 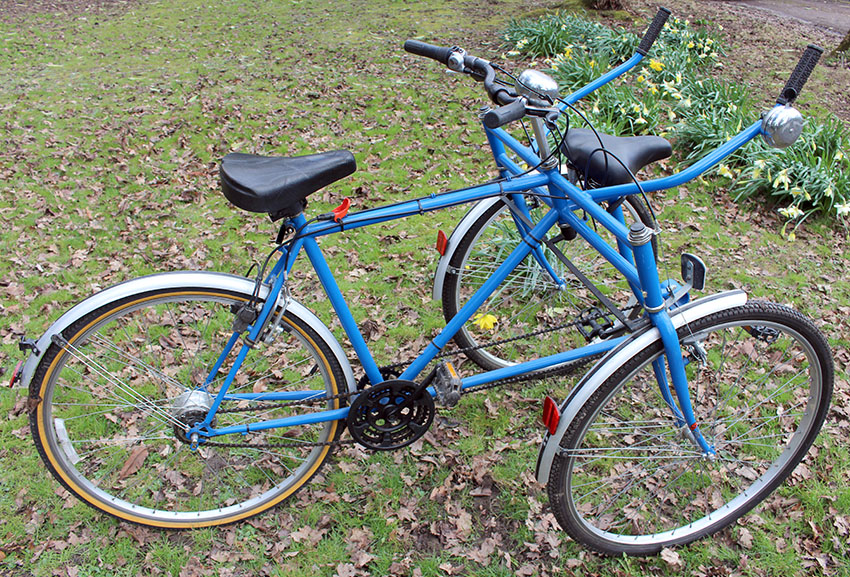 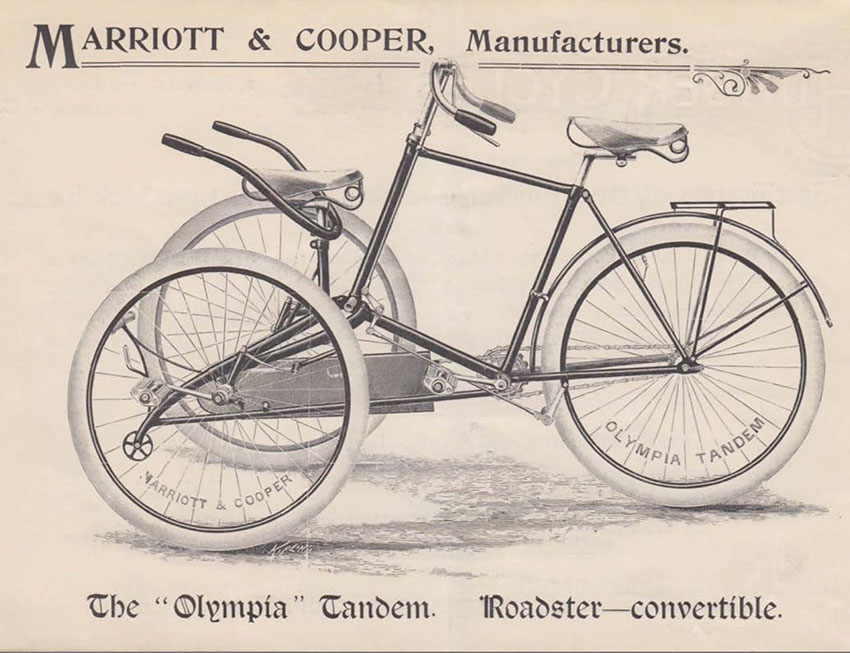 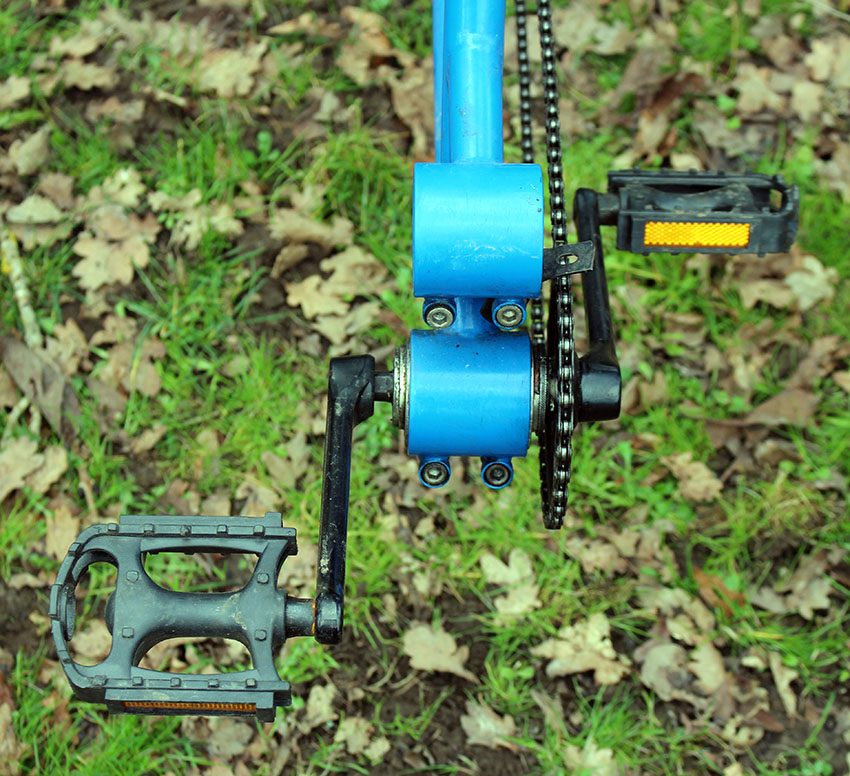 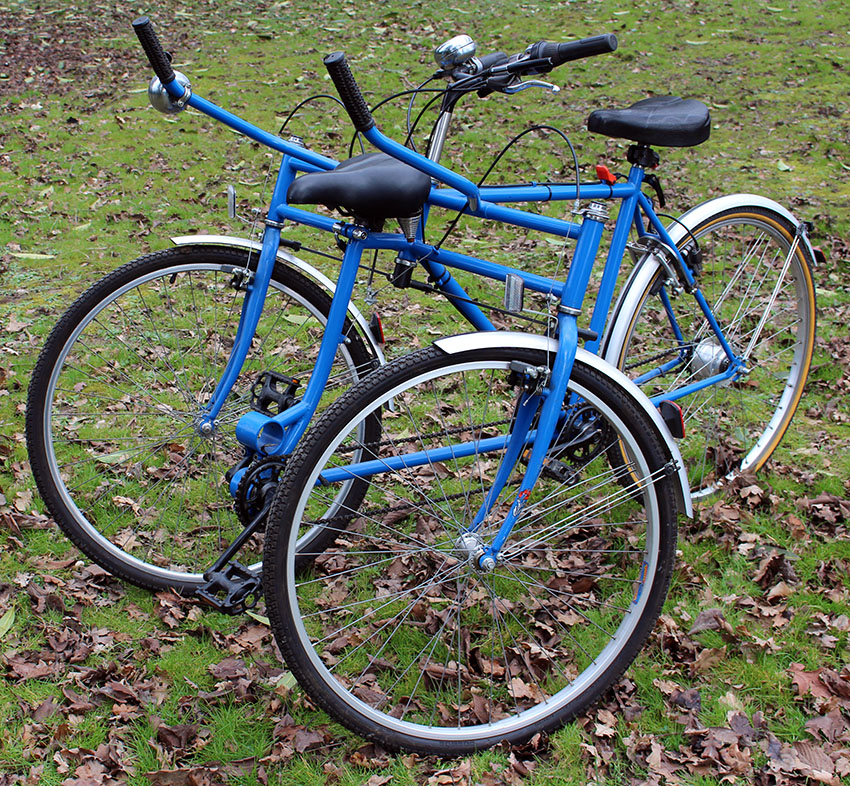 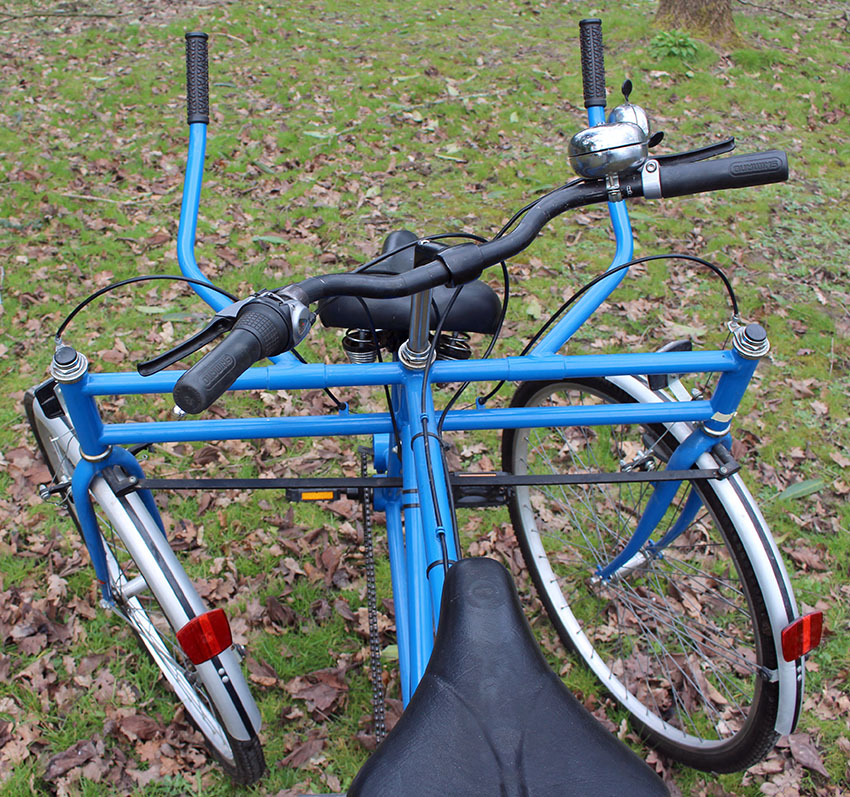 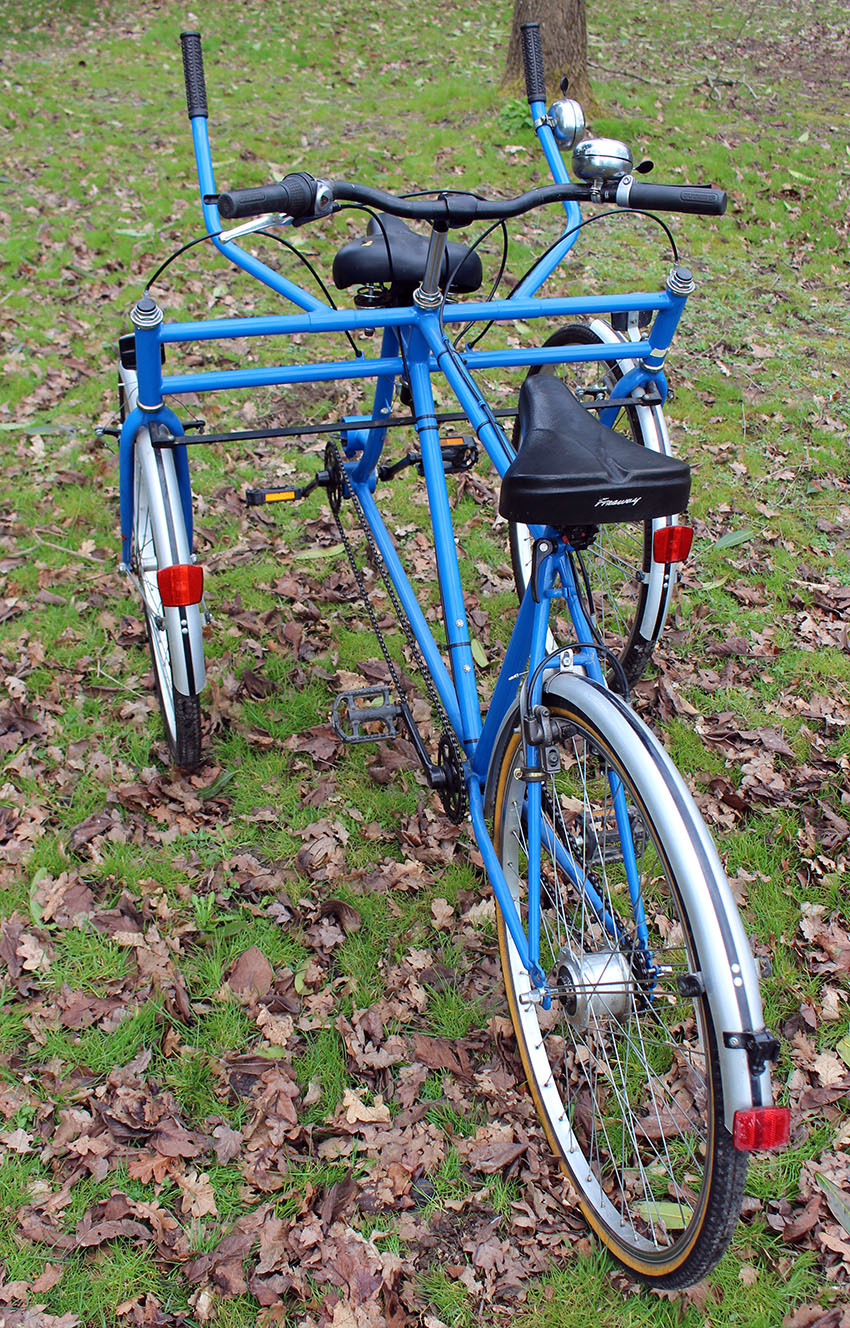 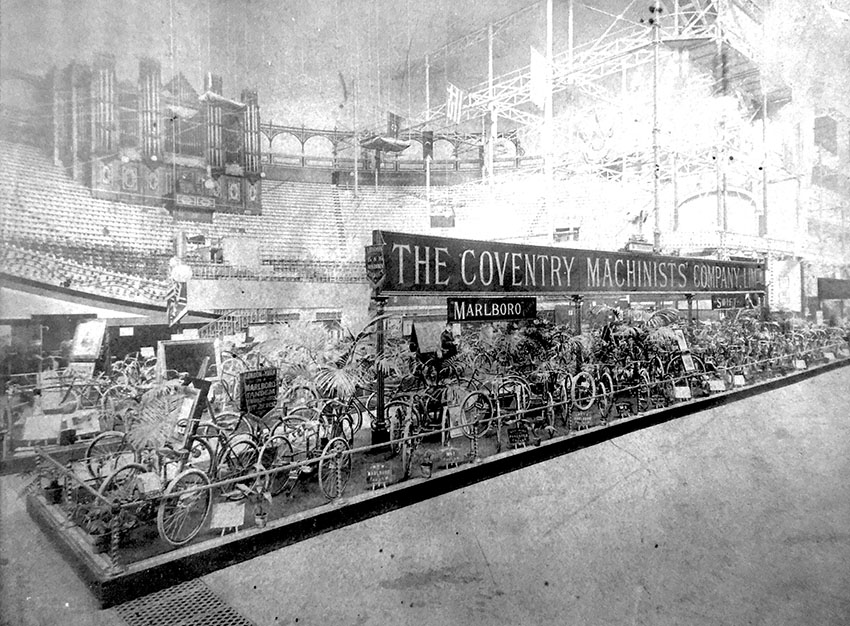 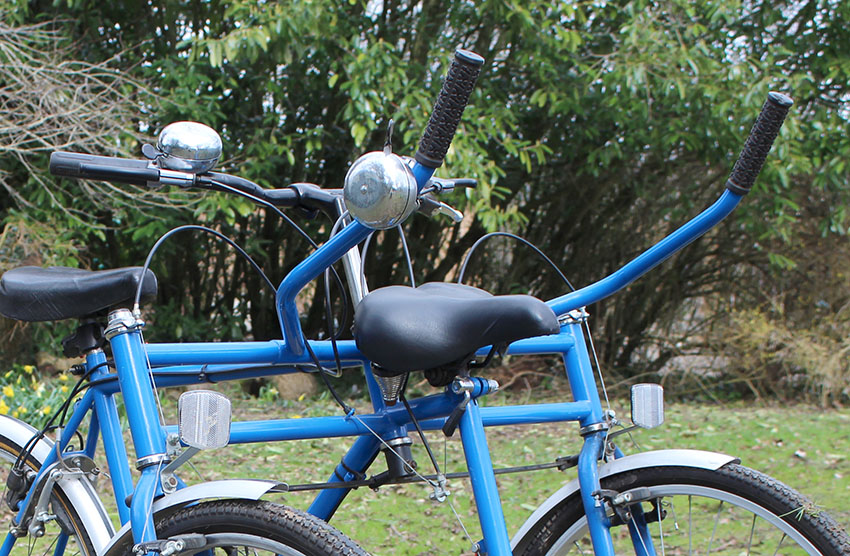 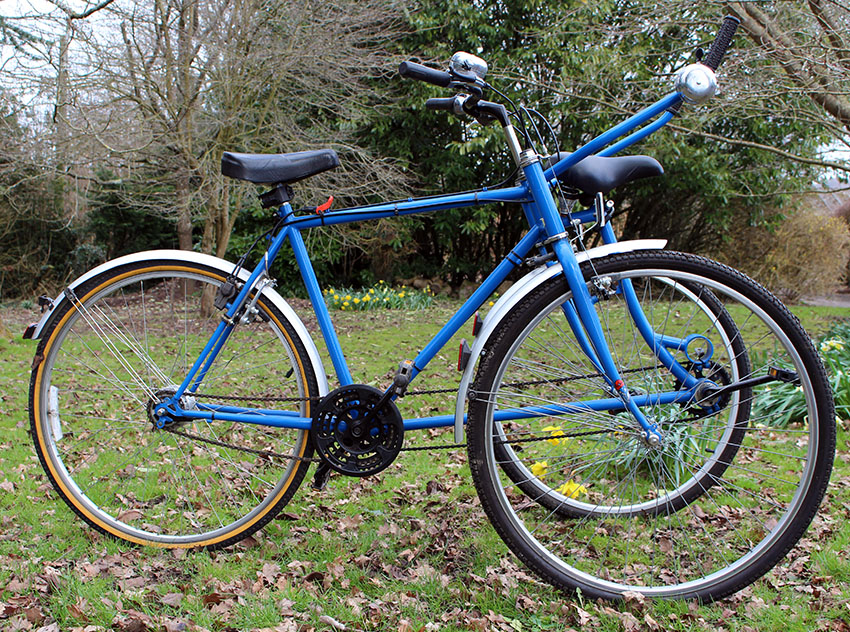 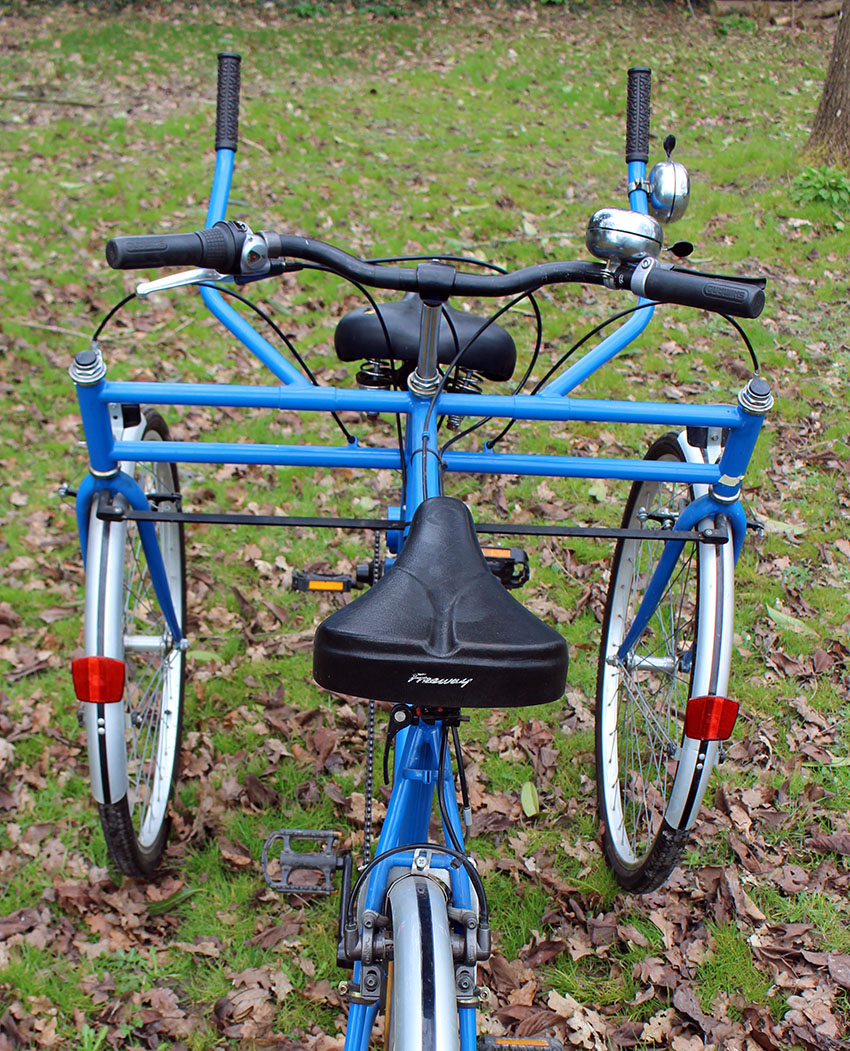 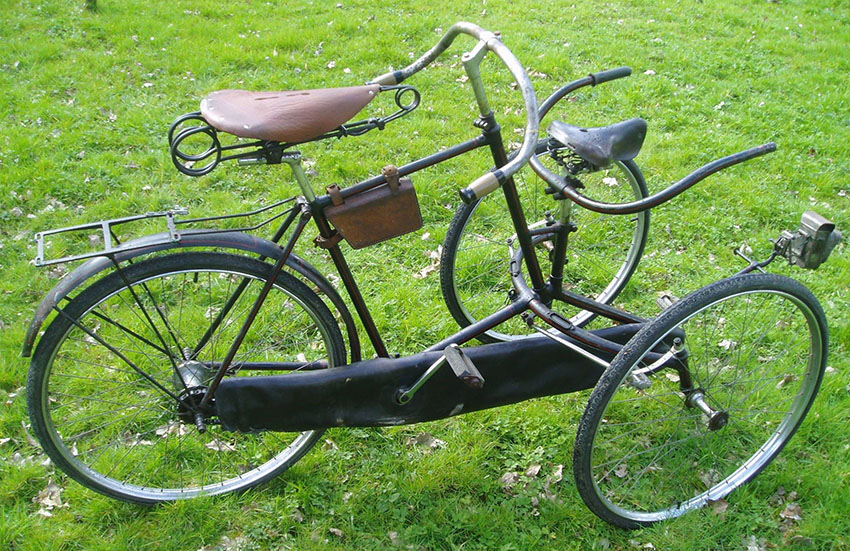