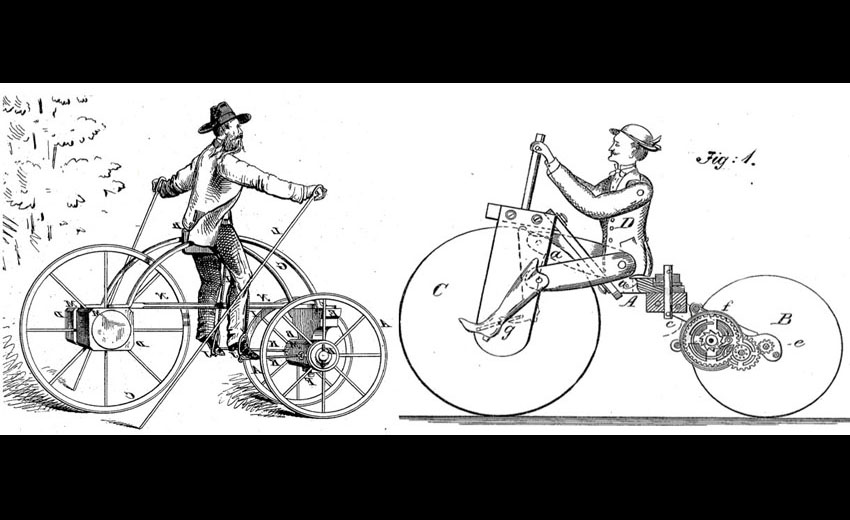 In the early days of transportation, more money was often made from patents than from manufacturing and selling the invention concerned. But many early inventors also had to become specialists in litigation, as competitors would often copy their product surreptitiously, and sometimes it was difficult to prove. For example, the American patent-holder for ball bearings, Simmonds Rolling Machine Co, hired detectives to infiltrate the Pope Mfg Co: one got a job at the factory, while another pretended to represent a group of investors so he could inspect the accounts. When they presented their findings, Pope settled out of court. But Pope had been trading in the patent market for nearly two decades. He had bought Pierre Lallement’s original patent for the bicycle, and aggressively bought all other bicycle patents he could find, amassing a fortune by restricting the types of bicycles other American manufacturers could make and charging them royalties.

Items in this Collection 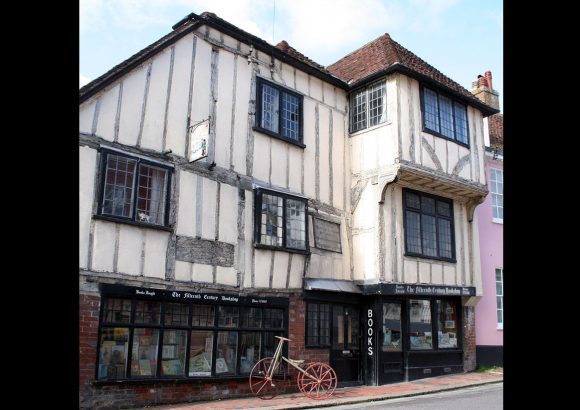 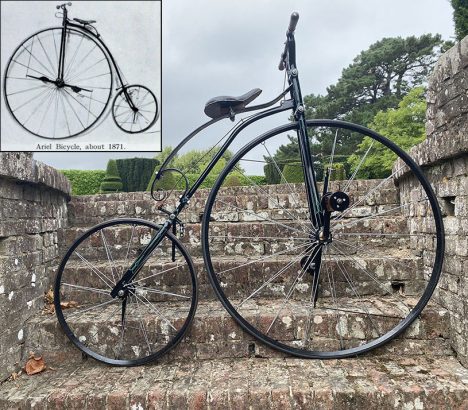 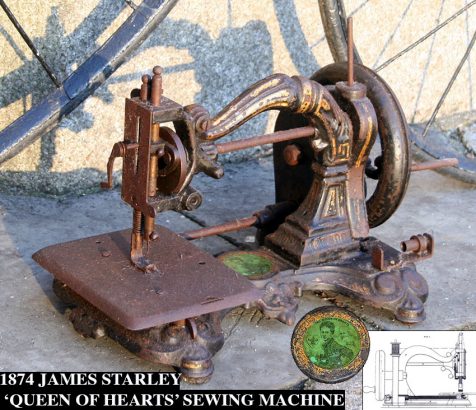 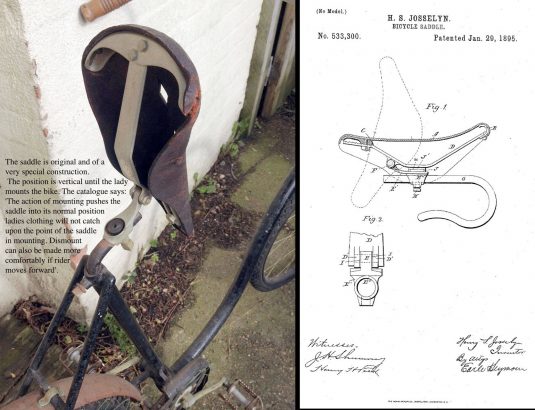 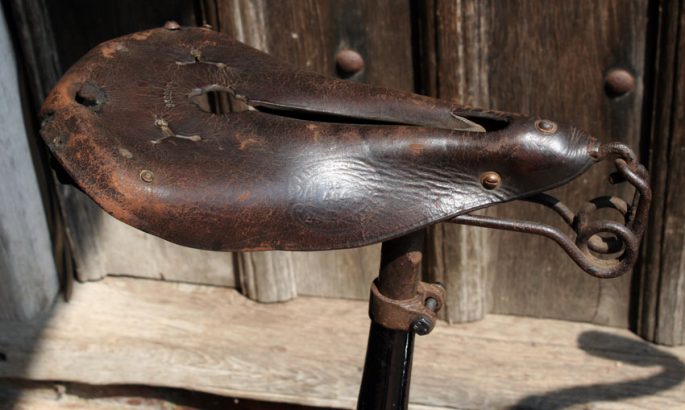 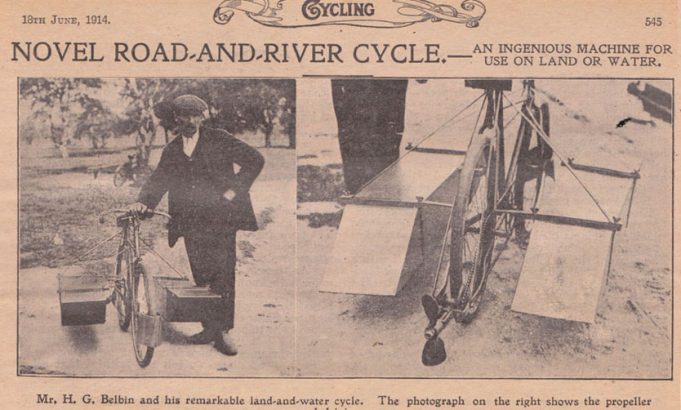 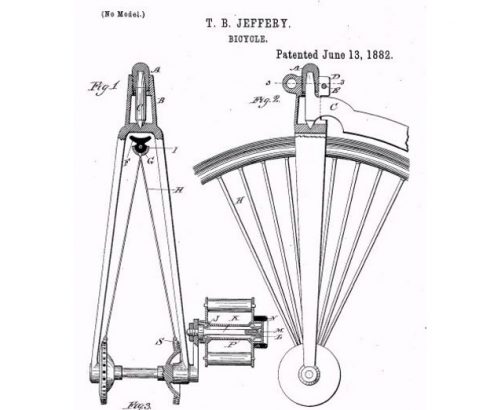