The skates were marketed by The Road Skate Co of Oxford Street, London. The company also issued a booklet – free of charge – on ‘Road Skating’ which purports to give ‘every information on the subject.’ The design was unique to this style of skate. One of the company’s adverts proclaims:

Unlike other skates, the Ritter Road Skate has a hinged splint on either side of the leg, which in conjunction with the brake, entirely prevents any twisting or undue strain on the ankle joint. People with the weakest ankle may therefore use this skate, and derive great benefit from the exercise. It only requires a little practice on the new Ritter Road Skate to enable anyone who has never had on a pair of skates to attain proficiency, and be able to skate on the roads at any speed up to 16 miles an hour. These ancestors of modern roller skates were invented by a Swiss engineer, whose company ‘Ritter and Smith’ was based at 35 Rue Batignolles in Paris. Being miniature bicycles, they became popular among cyclists, with various well-known British cyclists forming a club to skate at weekends.

H.W Bartleet says of the skates in his own collection:

No. 50. Pair of ‘Ritter’ road skates. Though strictly speaking, not qualifying for inclusion in a collection of cycles, these instruments of travel are very closely associated with cycling. The men who made them and the enthusiasts who used them were all cyclists, and, indeed, each skate is in reality a tiny bicycle.

These skates were invented by Mr. Ritter, a Swiss, who was foreman at the original Napier Works at Vine Street, Lambeth, London, where (later) the first Napier motor-cars were made. The Ritter skates were popular about 1898, and several well-known cyclists, notably Montague Napier, Walter Munn and A. Hoffman, formed a club and skated on the road every week-end.

When last heard of (1929) Mr. Ritter was in business as an engineer in Paris under the name of Ritter and Smith, 35 Rue Batignolles. (These premises are now occupied by a hair salon ‘Caroline Coiffure’]. The skates weigh 81 lbs. the pair. They were presented to the Collection by C. G. Bowtle, the well-known racing cyclist. 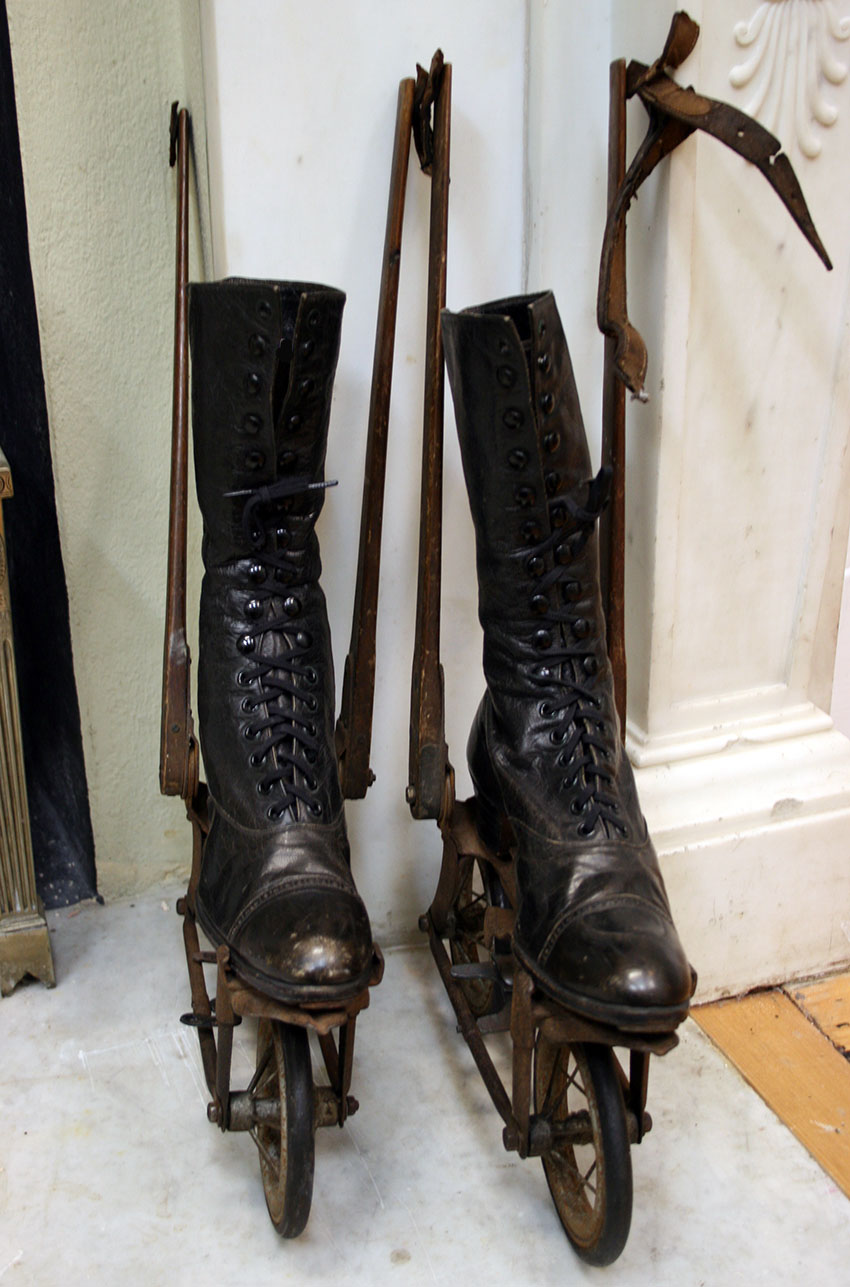 Ritter Road Skates were all the rage in the late 1890s. This pair of Ladies’ Ritter Skates, size 10, are in good original unrestored condition. You can see the remains of their original leather straps. Some enthusiasts like their Victorian treasures to be ‘as found’ and unrestored, while others prefer a renovated appearance. Reproduction leather straps are easy to find if required. The boots can easily be hand-painted in matt black and new straps fitted if a restored appearance is required.

Ritter Road Skates were not originally sold with boots, but I have added a suitable pair of leather boots, as seen here. This pair of historic road skates is for sale with the boots illustrated, and also a copy of the famous Ritter Road Skates poster. 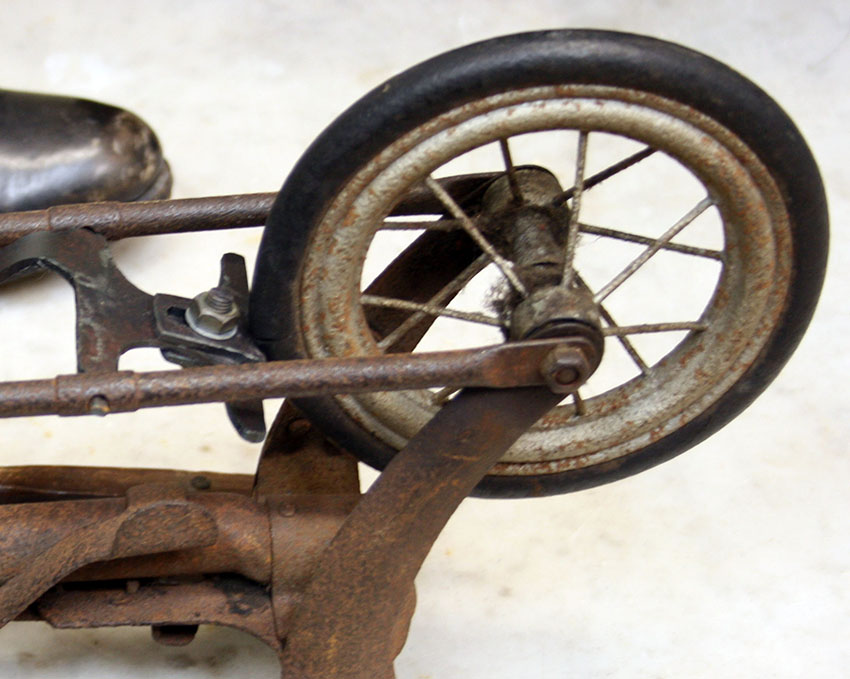 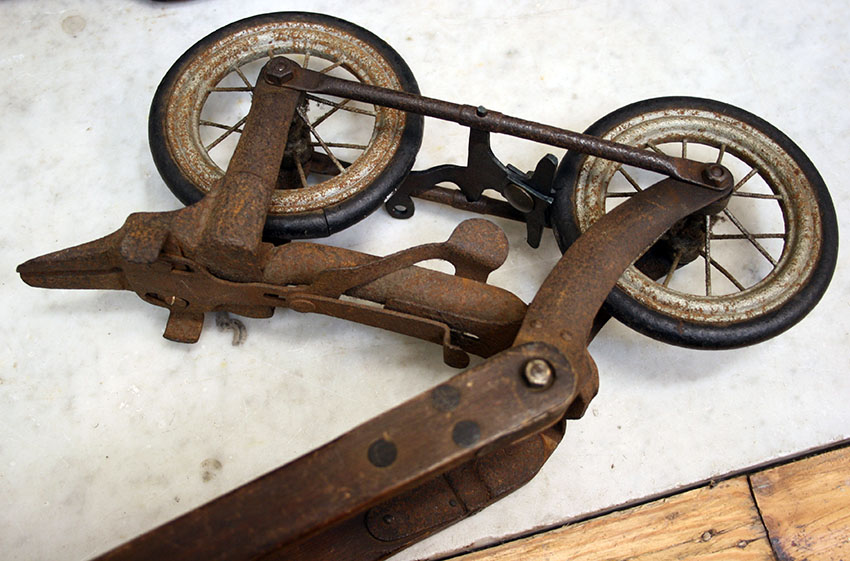 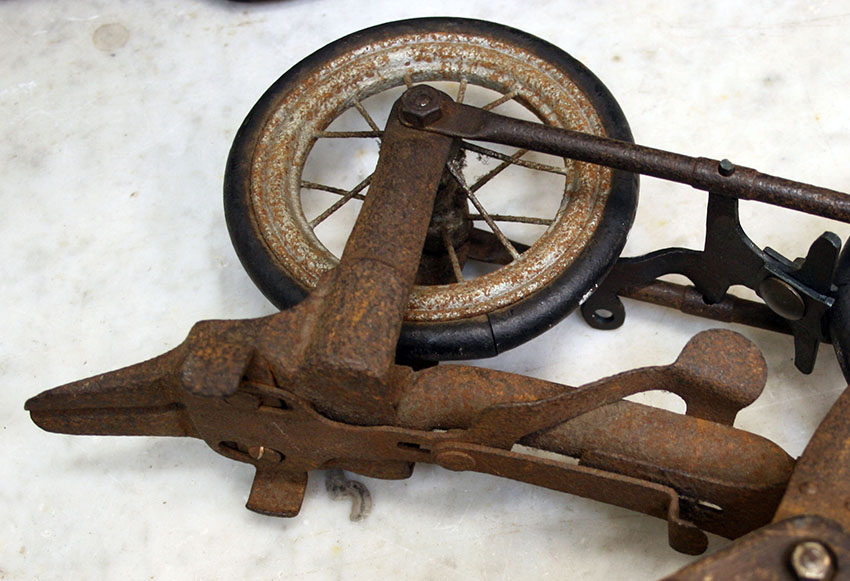 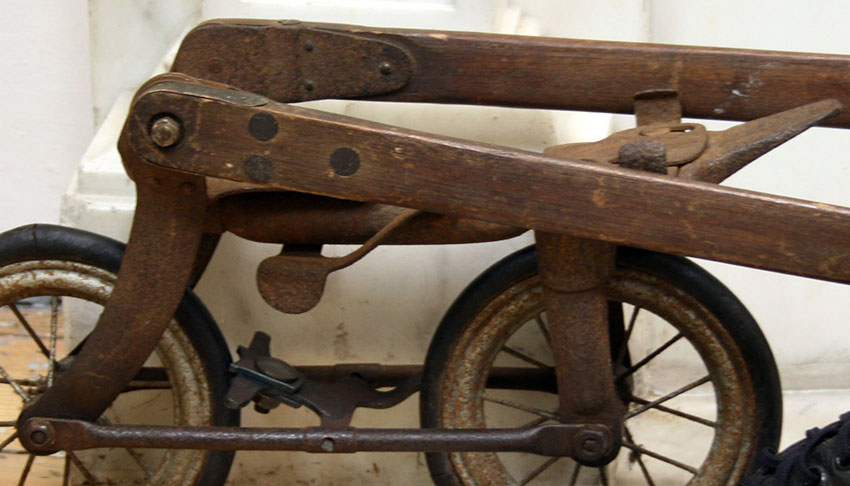 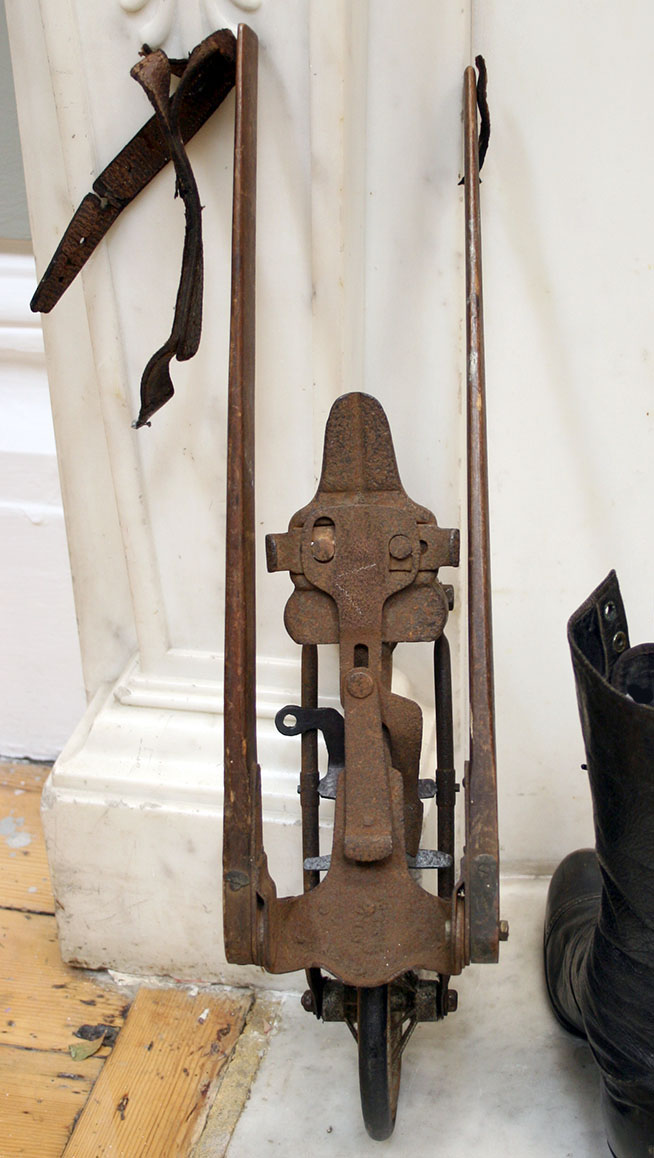 The skates have been marked ‘L’ and ‘R’ in chalk. 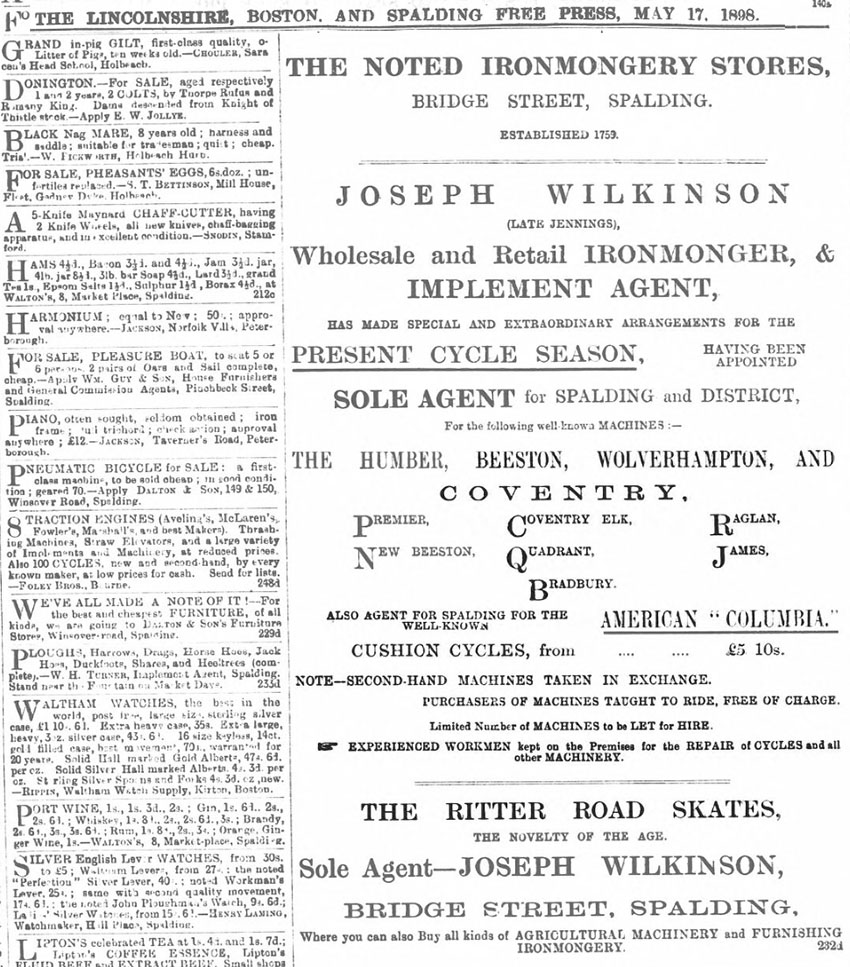 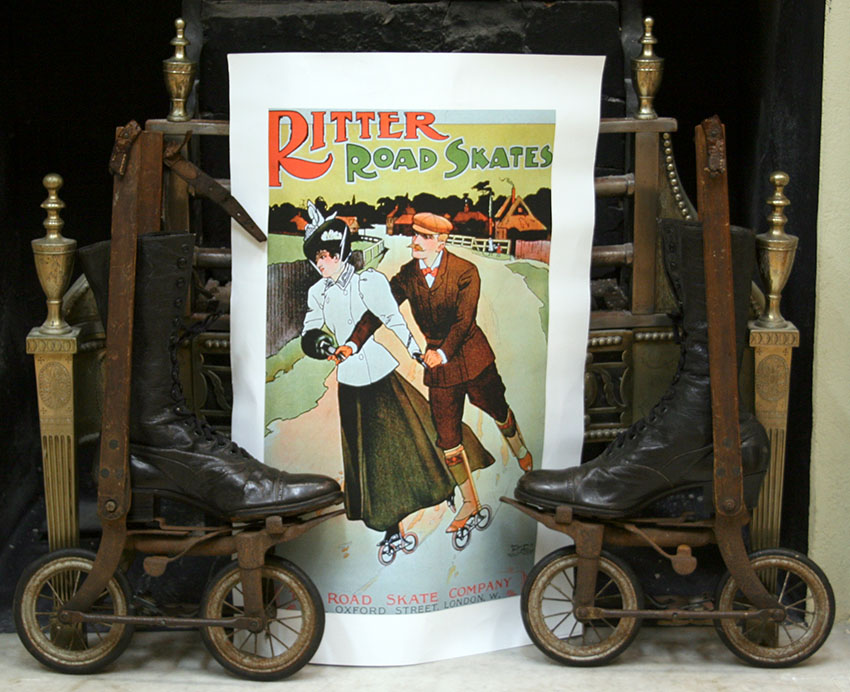 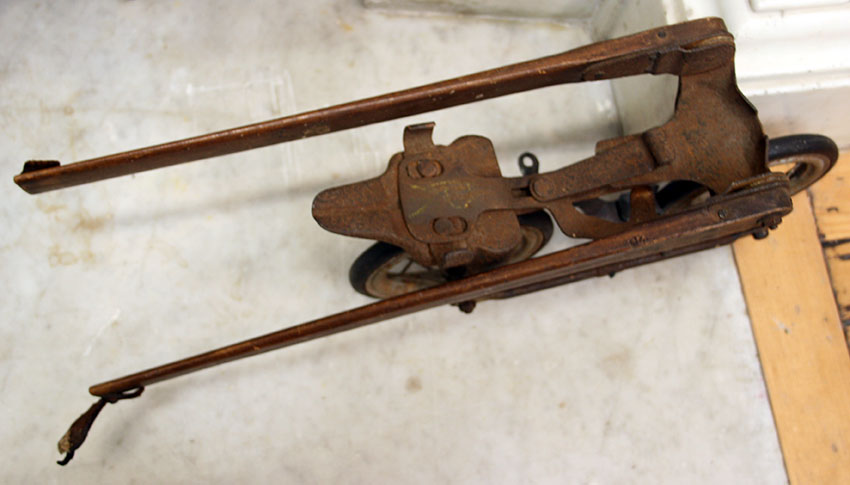 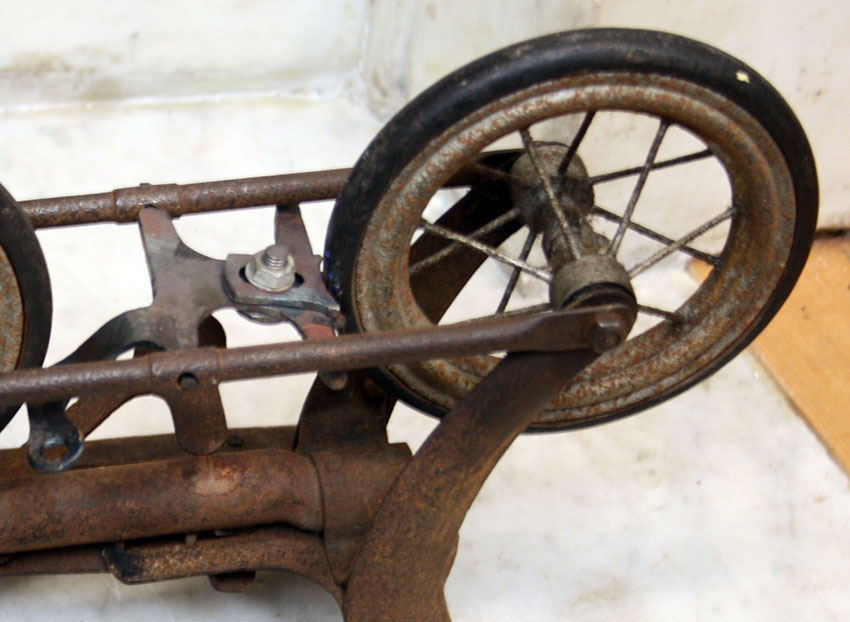 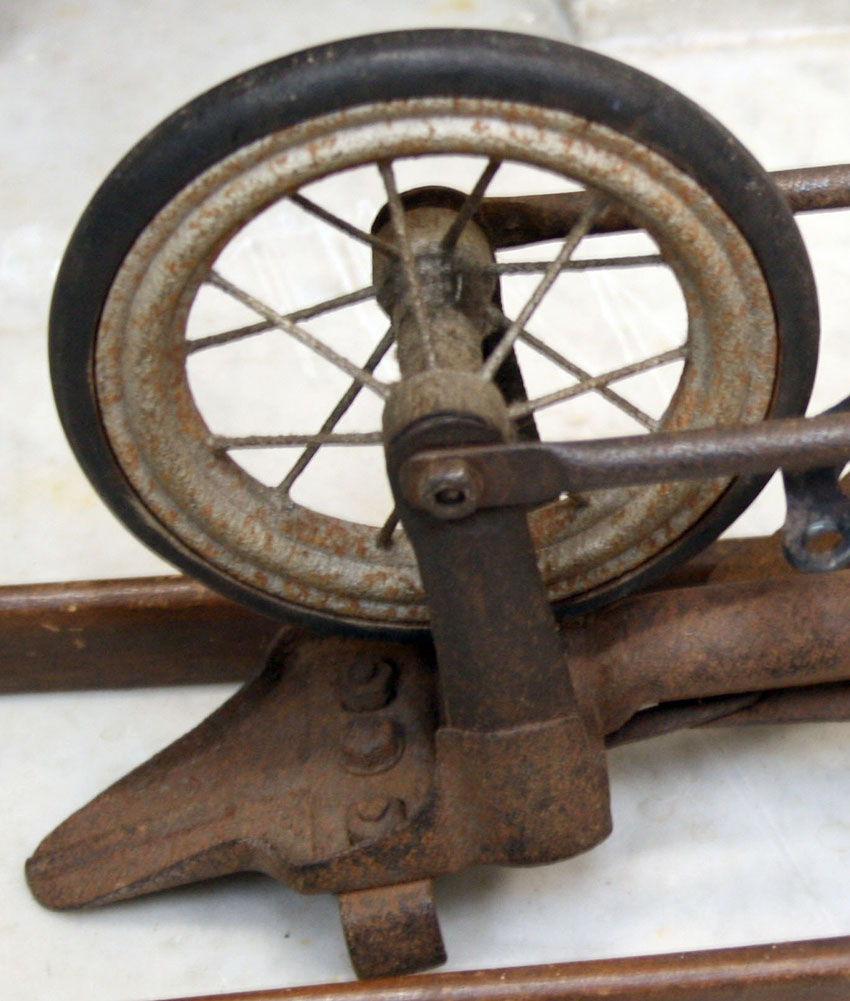 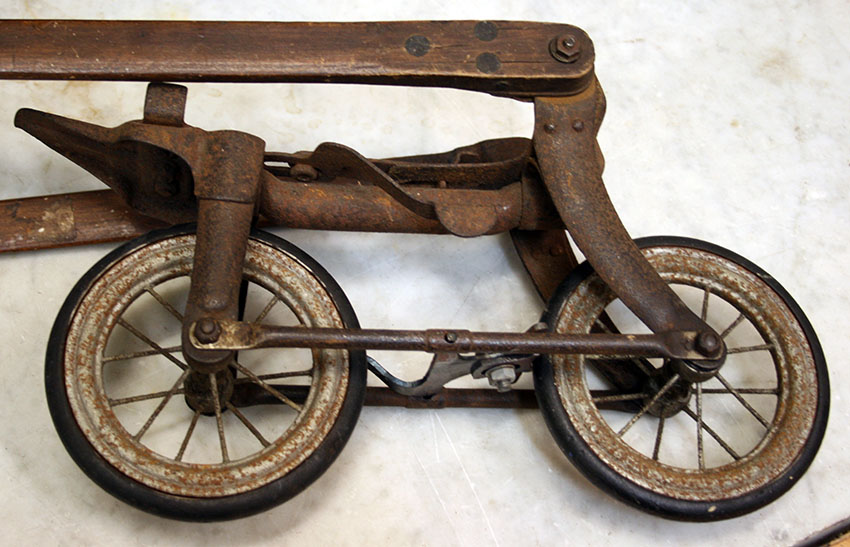 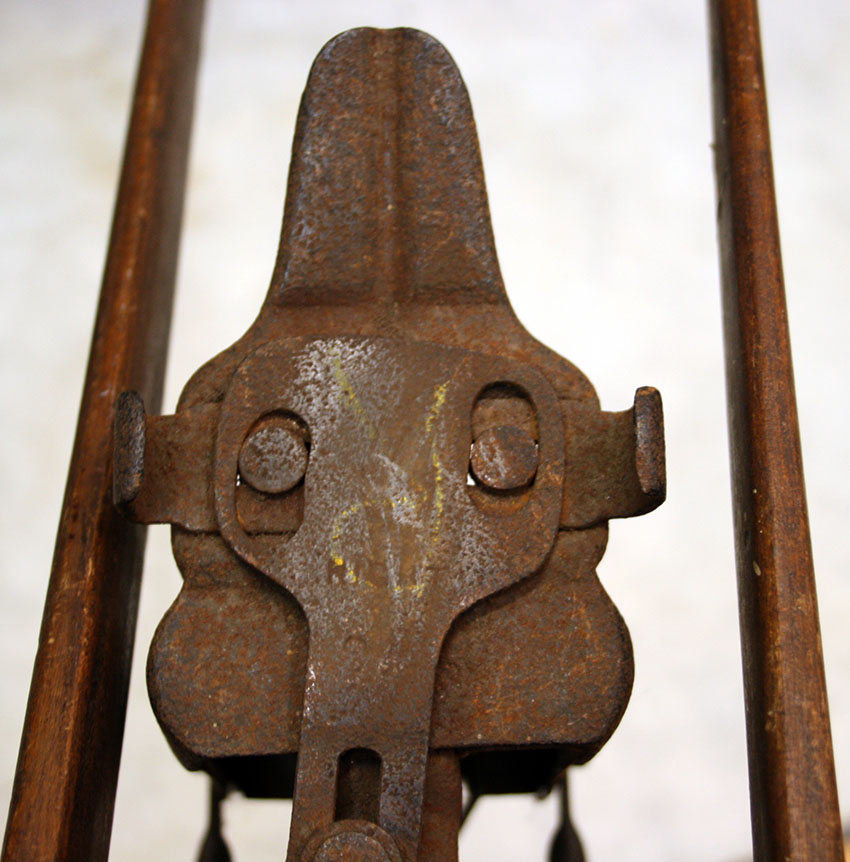 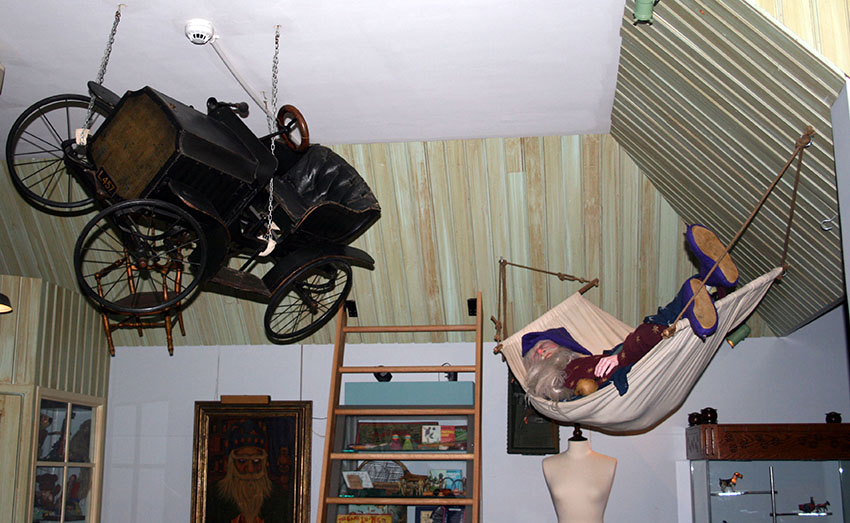 Hove Museum (at 19 New Church Rd) is a charming place, with friendly and helpful staff, an eclectic array of artefacts, and a decent cafe. Well recommended if you’re in the area.

FOR FURTHER INFO ON 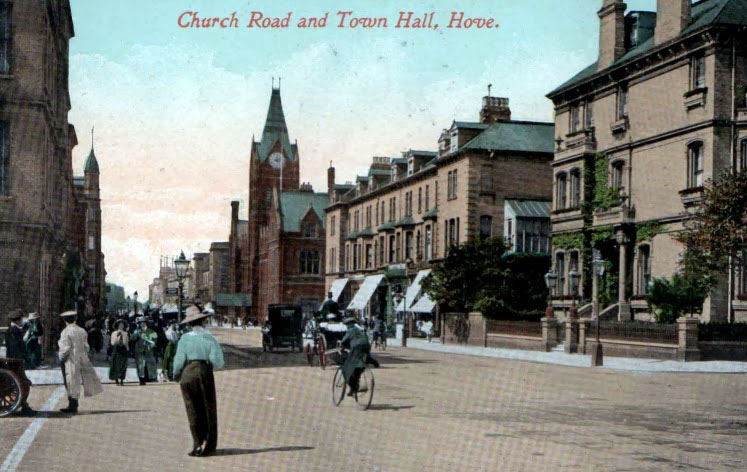