Sunbeam’s All-Black Golden Sunbeam for Gentlemen with epicyclic gears retailed at 16 guineas (£16 16/-), the company’s most expensive machine. The Golden only had two gears, but Sunbeam maintained that their patent epicyclic two-speed system was the equal of a Sturmey-Archer or BSA Three-speed.

Nevertheless, by now, with Sturmey-Archer’s extensive advertising for its three speed gears, the public was at last sold on the idea of three-speed gears, and Sunbeam was obliged to offer it as an option. 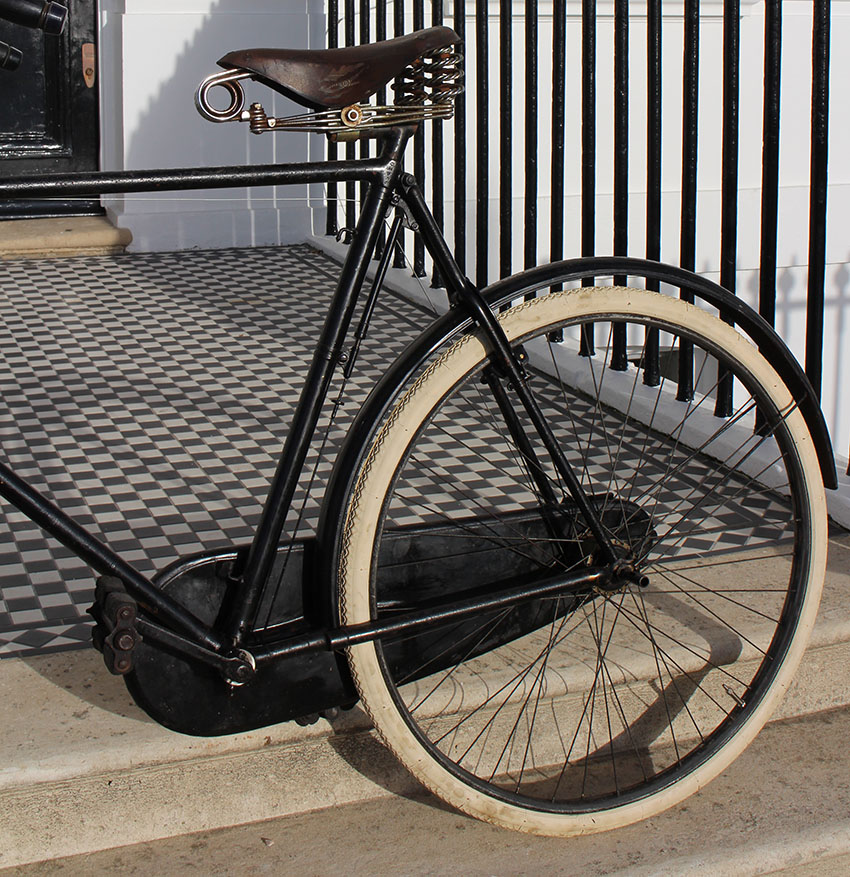