Labor had a penchant for publicity. Their posters of monkeys in an art class drawing a Labor truss bridge bicycle became famous worldwide. The company had considerable success in racing with their distinctive frames. Patented by Iver Johnson in 1900, the truss-bridge design became popular in France too as a result of world champion Major Taylor – he raced for Iver Johnson in France to escape prejudice in America due to his colour. Major Taylor subsequently raced for Labor too, and the company introduced their own truss-bridge bicycle in 1906, copying Iver Johnson’s design. They continued to sell their truss-bridge model through the 1920s.

This Labor Racer is in sound condition throughout, having recently been serviced. It’s set up as a fixed wheel with an early flip-flop rear wheel and ‘butterfly’ wing-nuts, enabling a choice of gearing. It also has mudguards, so it most likely saw both road and track use. Cosmetically it’s unrestored, still showing its original green paintwork. It has matching rat trap pedals, a Brooks B17 racing saddle and a Major Taylor handlebar stem. Only the handlebar has been repainted.

The mono-fork Labor illustrated below was a special Tour de France model built in 1909. As you can see, the example featured here is very similar, except for the mono-fork arrangement. 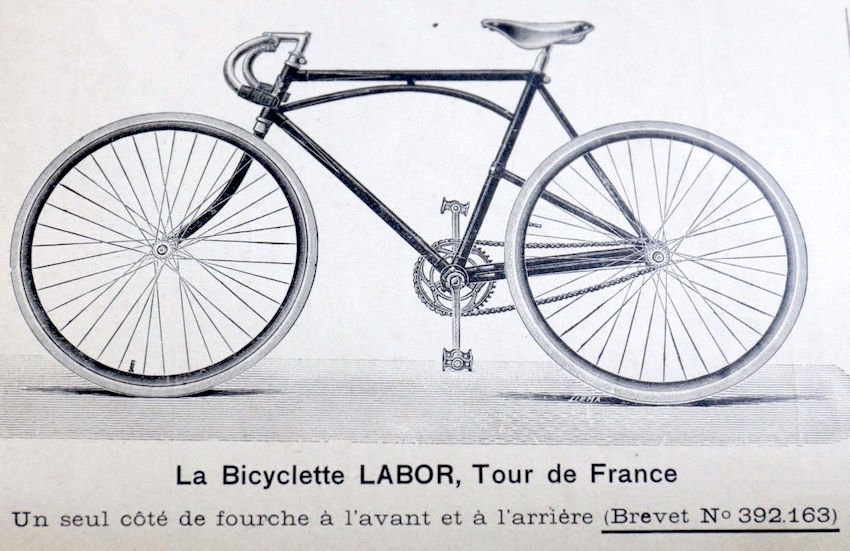 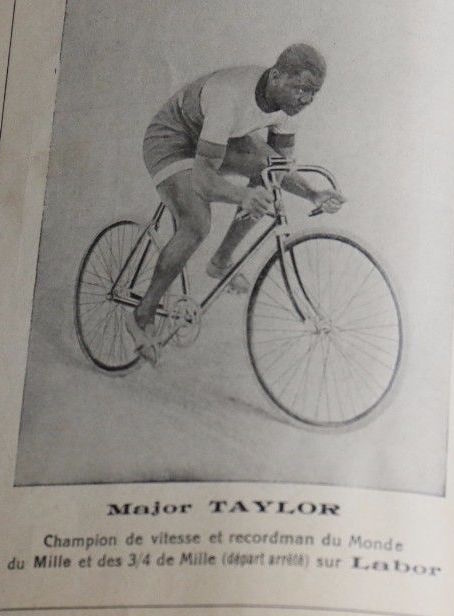 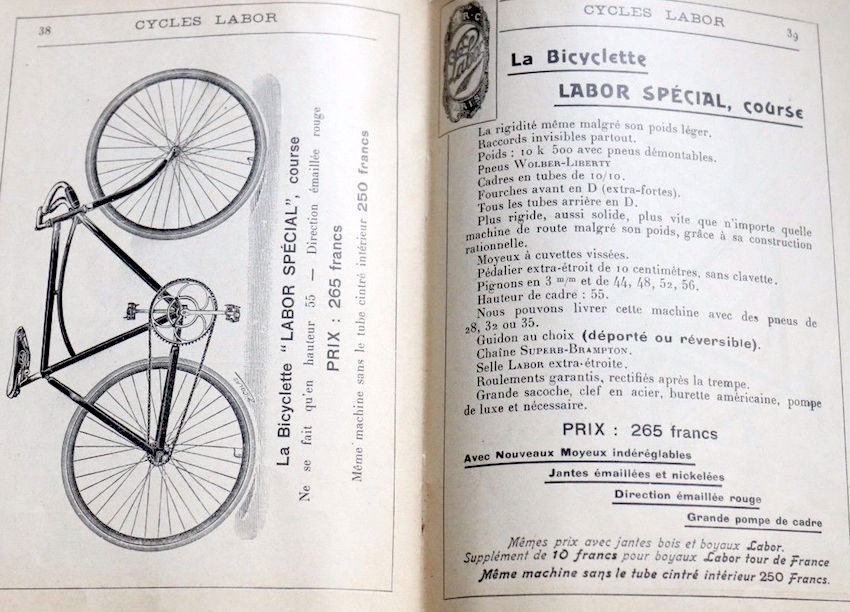 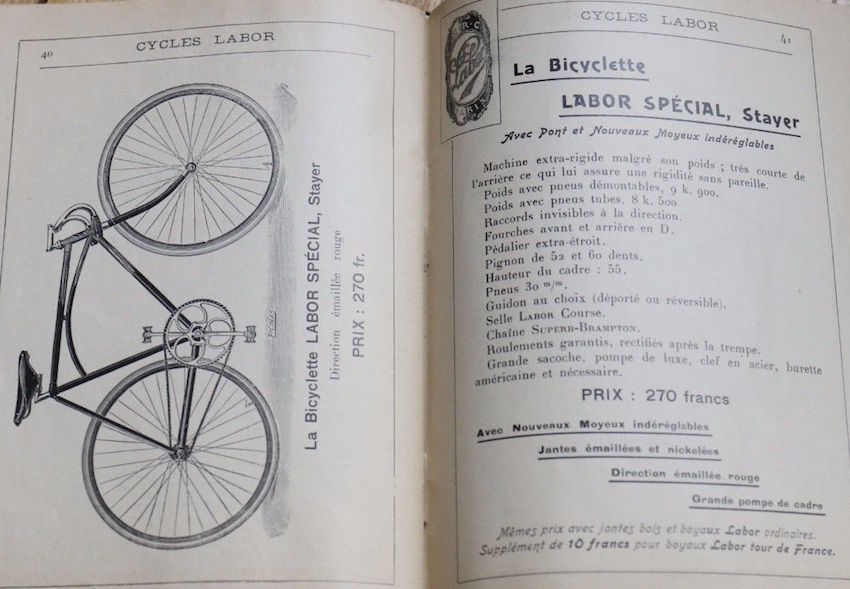 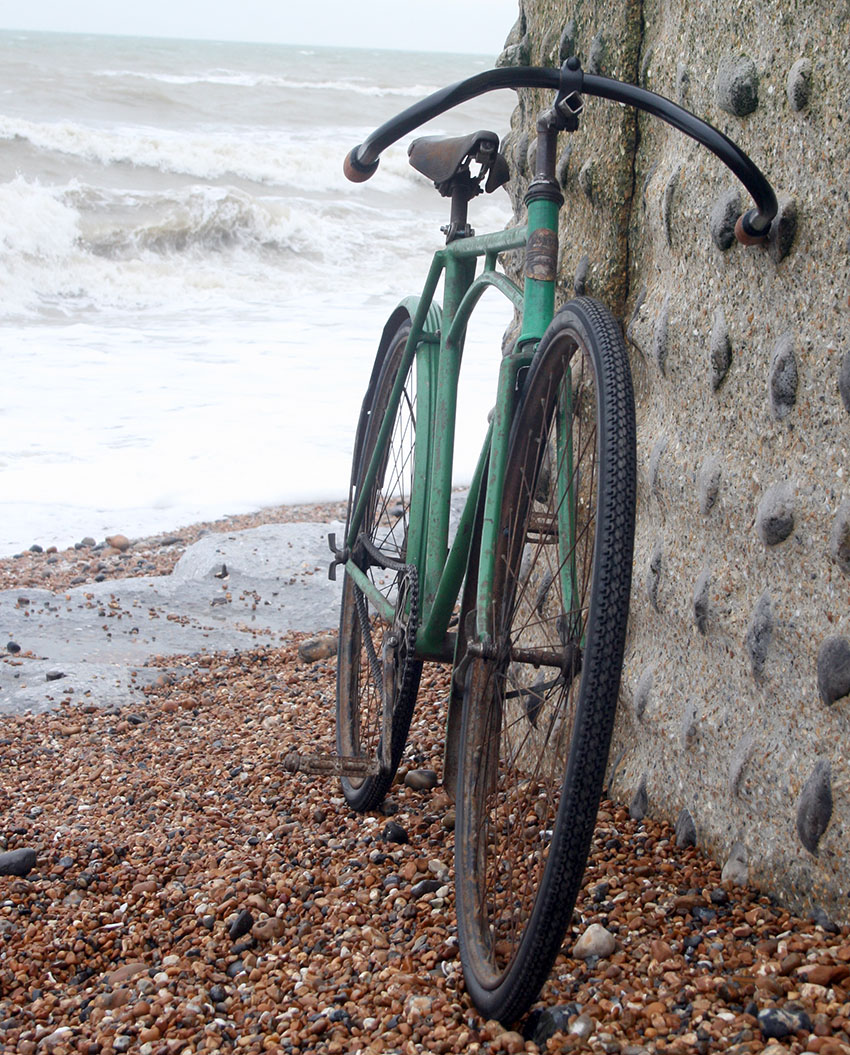 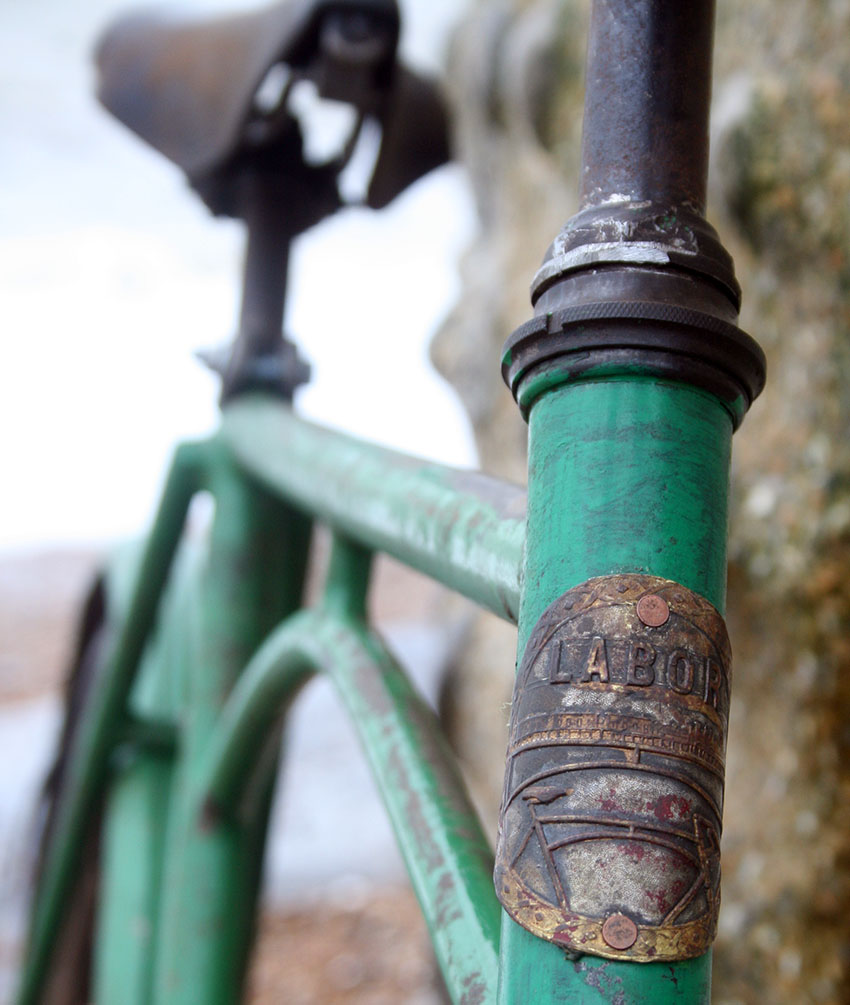 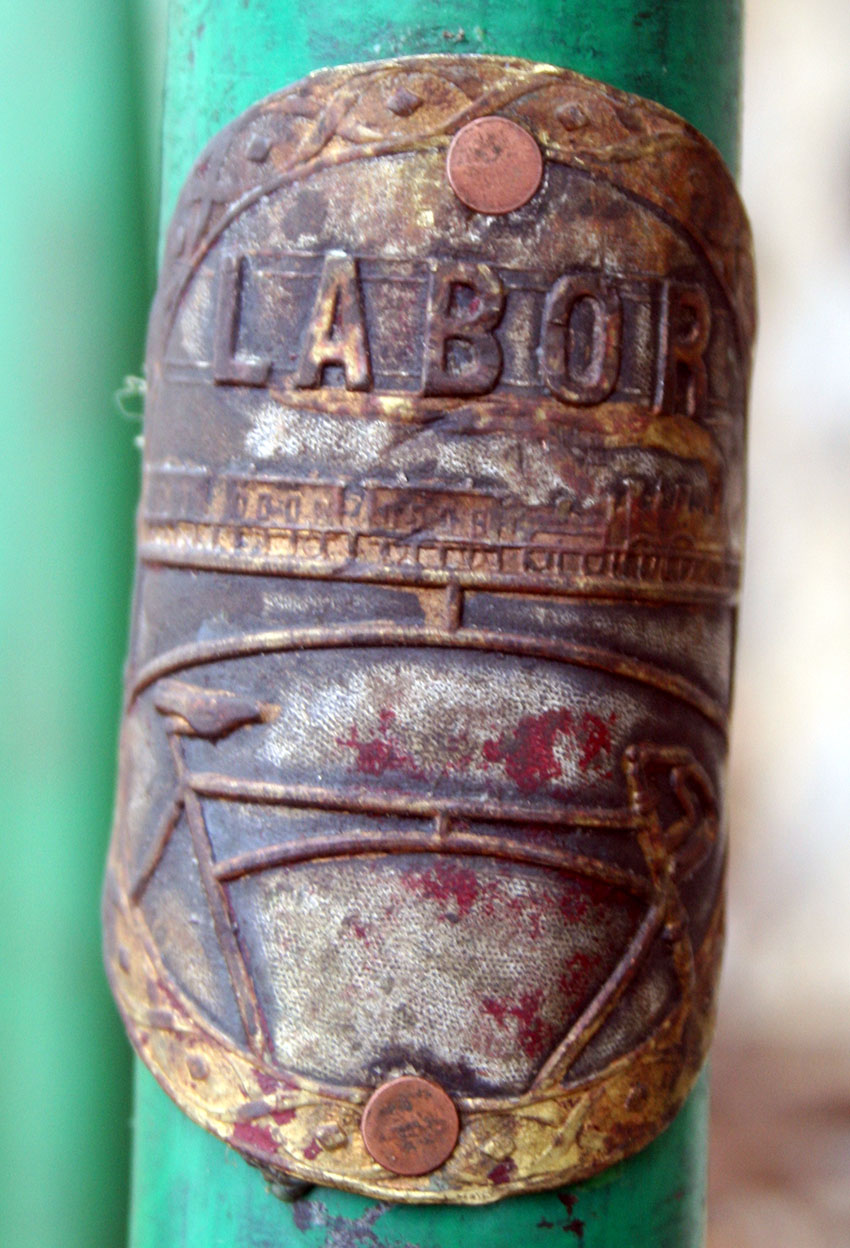 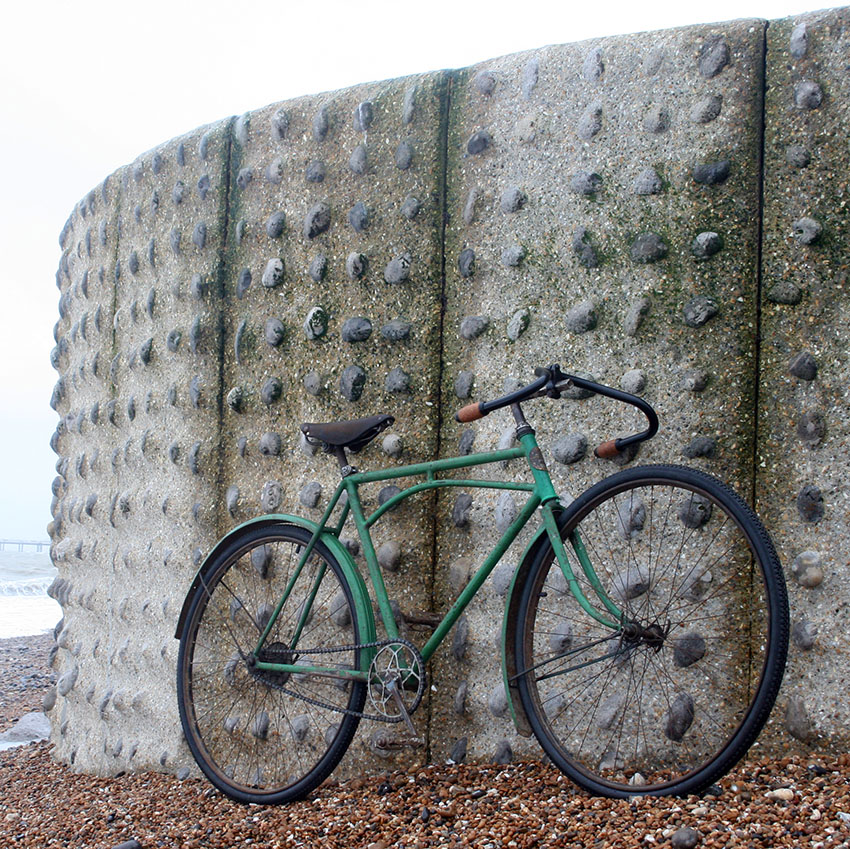 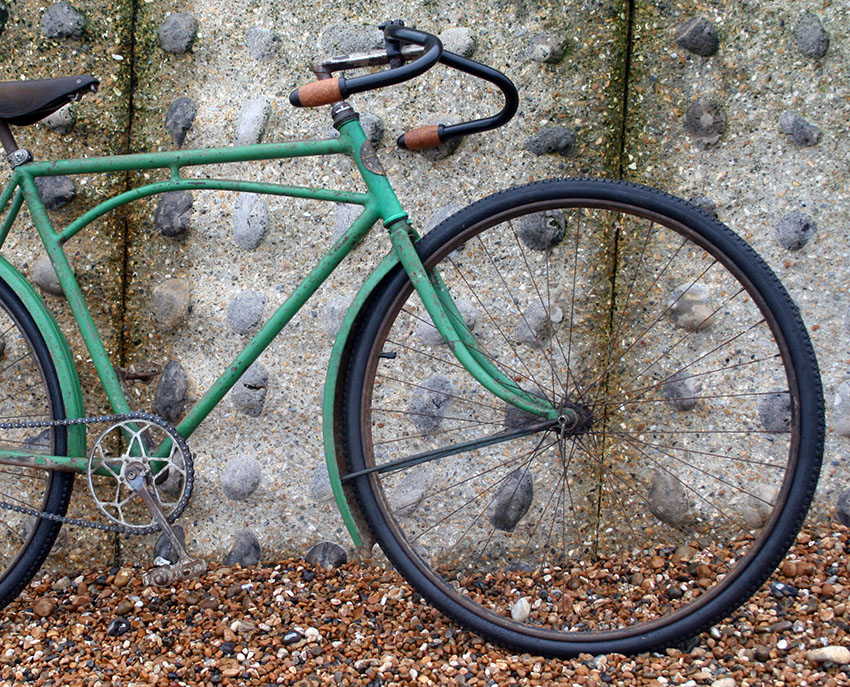 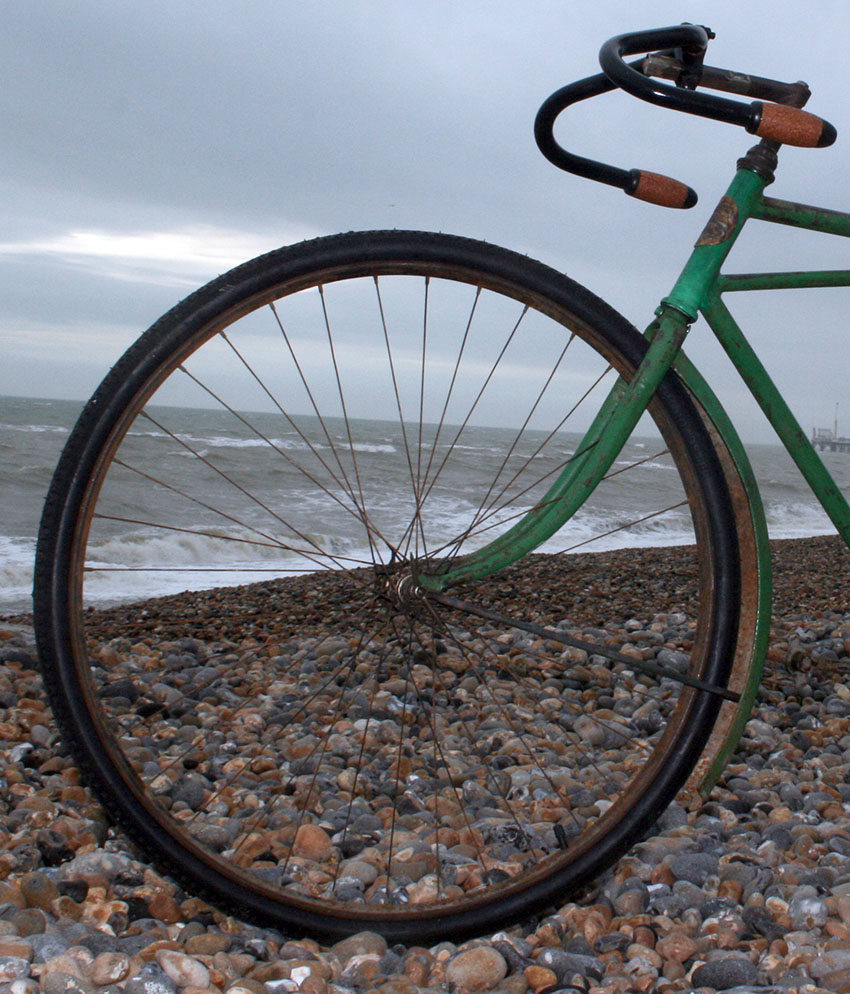 The photo below shows Maurice Dewaele of Belgium, 2nd in the Tour de France in 1927 with his Labor. 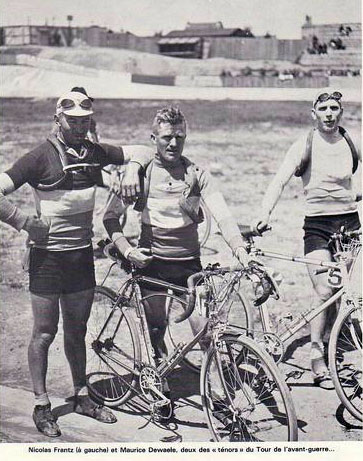