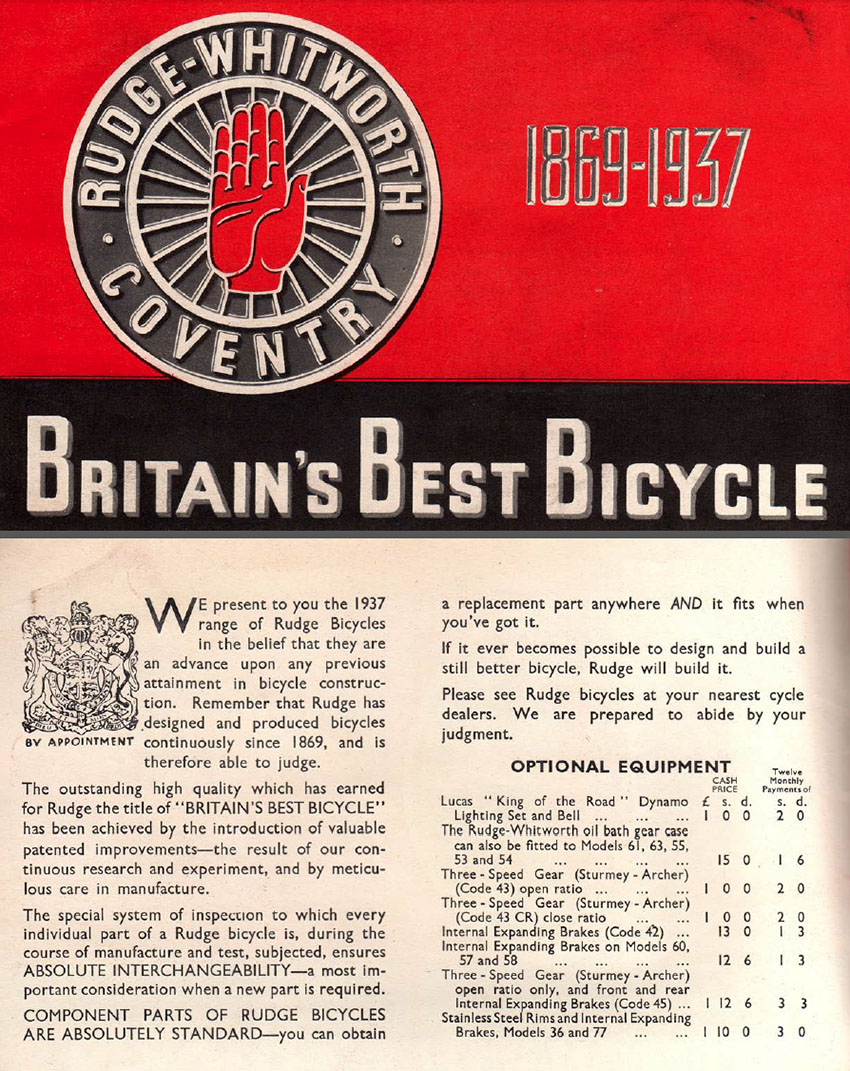 Rudge-Whitworth was one of the world’s top bicycle manufacturers over many decades. With the introduction of lightweight bicycles, the style of their 1930s Roadsters was already outdated by the 1930s. However, Rudge-Whitworth had pioneered lightweight bicycle design in the early years of the twentieth century and, even with all-weather mudguards and oil-bath chaincase, as fitted to this model, their roadsters were not heavy. So this 1910s style of roadster continued to be a popular model with the public at home and abroad throughout the 1930s.

The difference between this top-of-the-range ‘Model 78’ Roadster and the other two similar roadsters that they offered for sale in 1937 is that the ‘Model 78’ is fitted with a Brooks ‘Soft Top’ saddle rather than a leather saddle, and also has an option for the Rudge-Whitworth patent ‘coupled brakes.’ This arrangement allowed both front and rear brake to be applied when either lever was squeezed. Observe, in the photo above, holes in each of the brake fittings at the centre of the handlebar: when a bolt was fitted between them the coupled brake was enabled. Not everyone liked using coupled brakes, so often, as in this case, the bolt was removed. 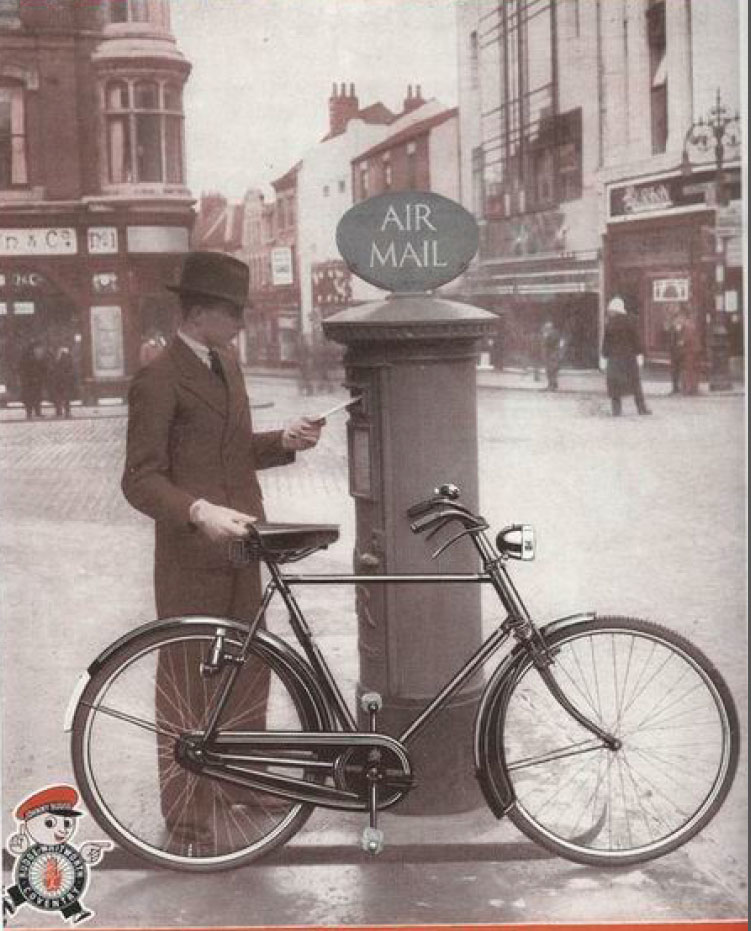 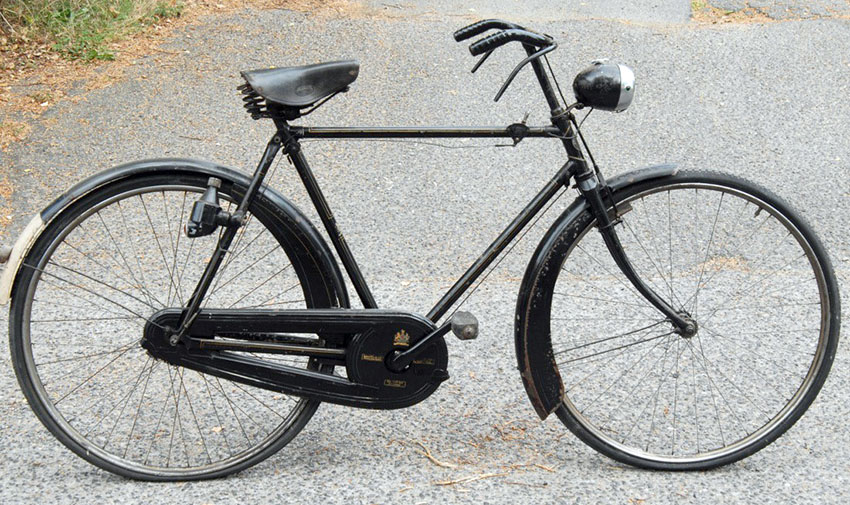 This 1937 Rudge-Whitworth Roadster is resplendent in tis original black enamel with bronze lines, and all transfers (decals) well-preserved, including the famous logo ‘By Appointment to His Majesty the King.’ 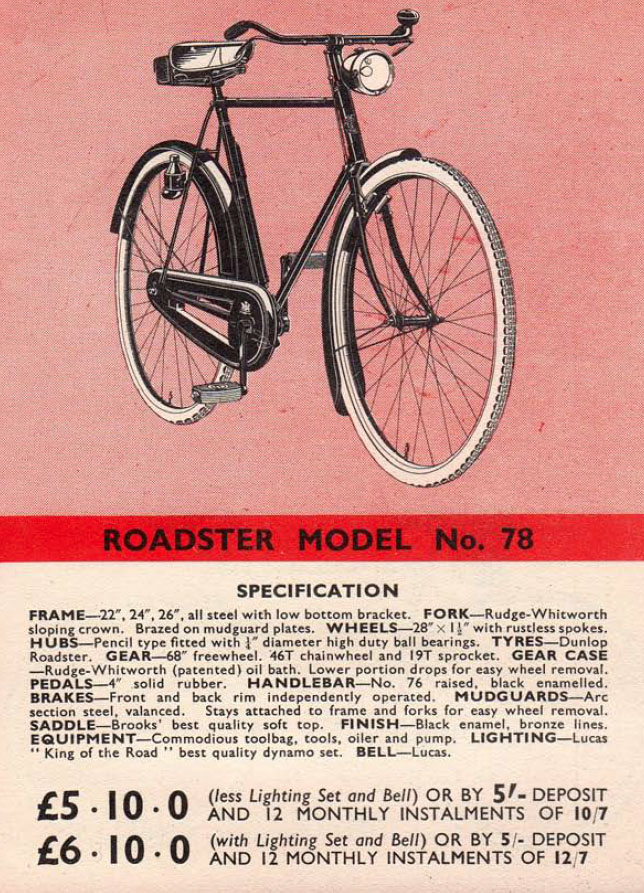 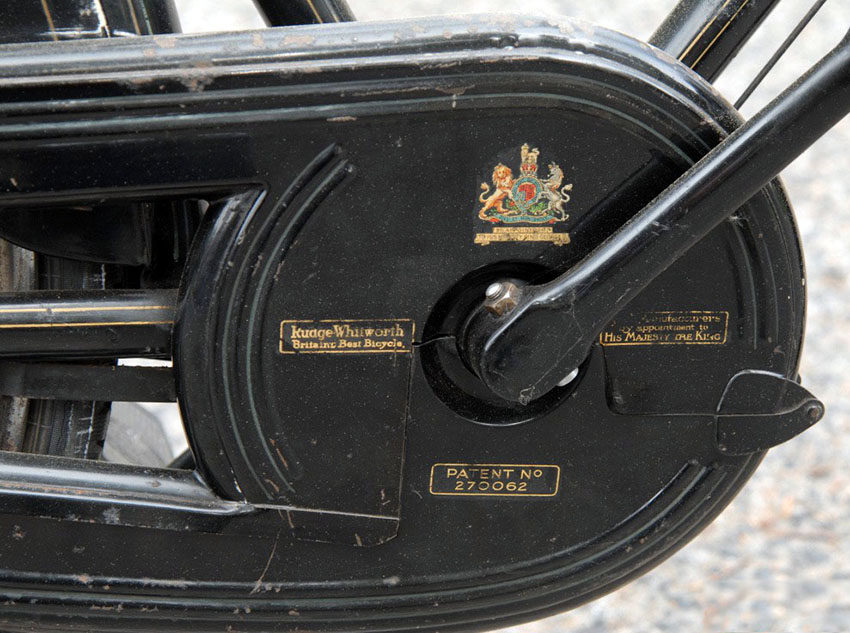 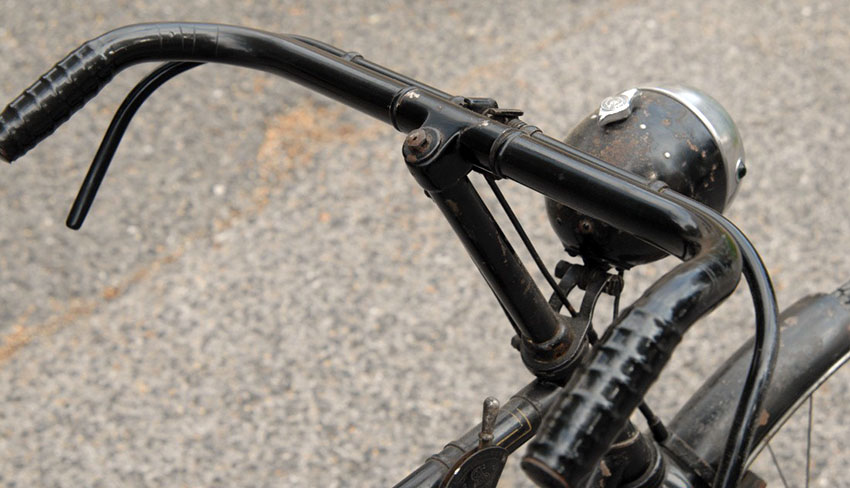 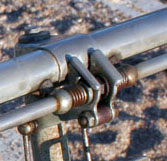 Above you can see the bolt between the two fittings that enables the coupled brakes. I could fit a similar bolt to this machine. 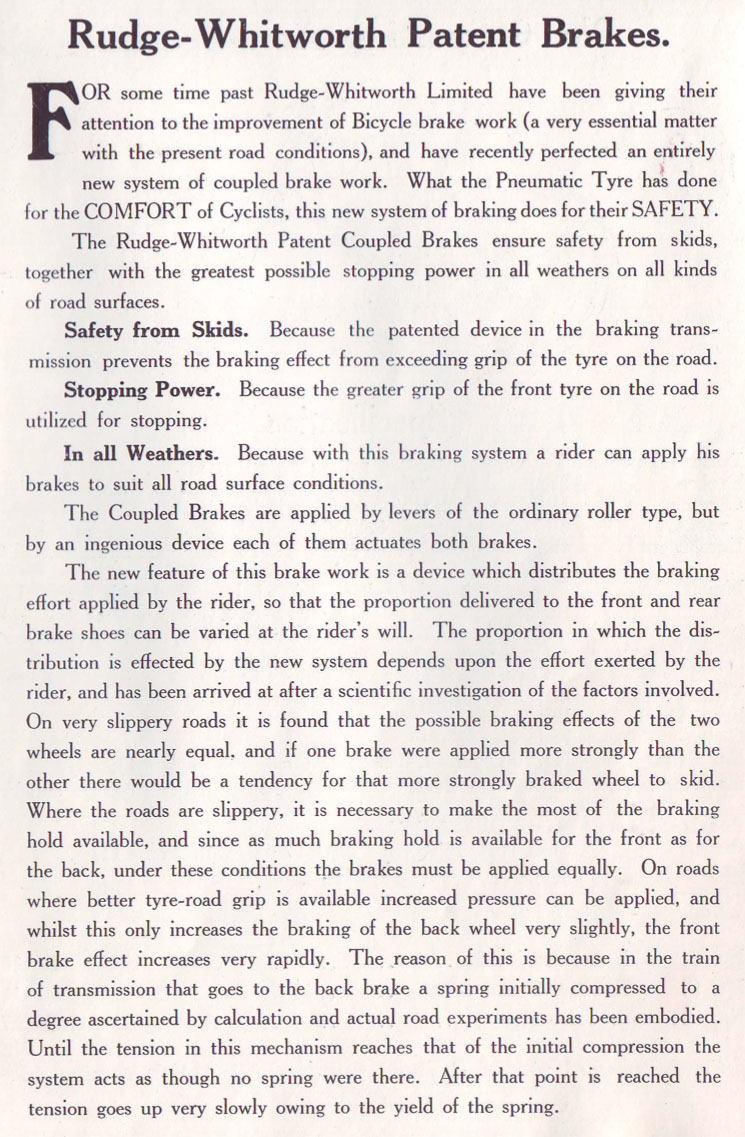 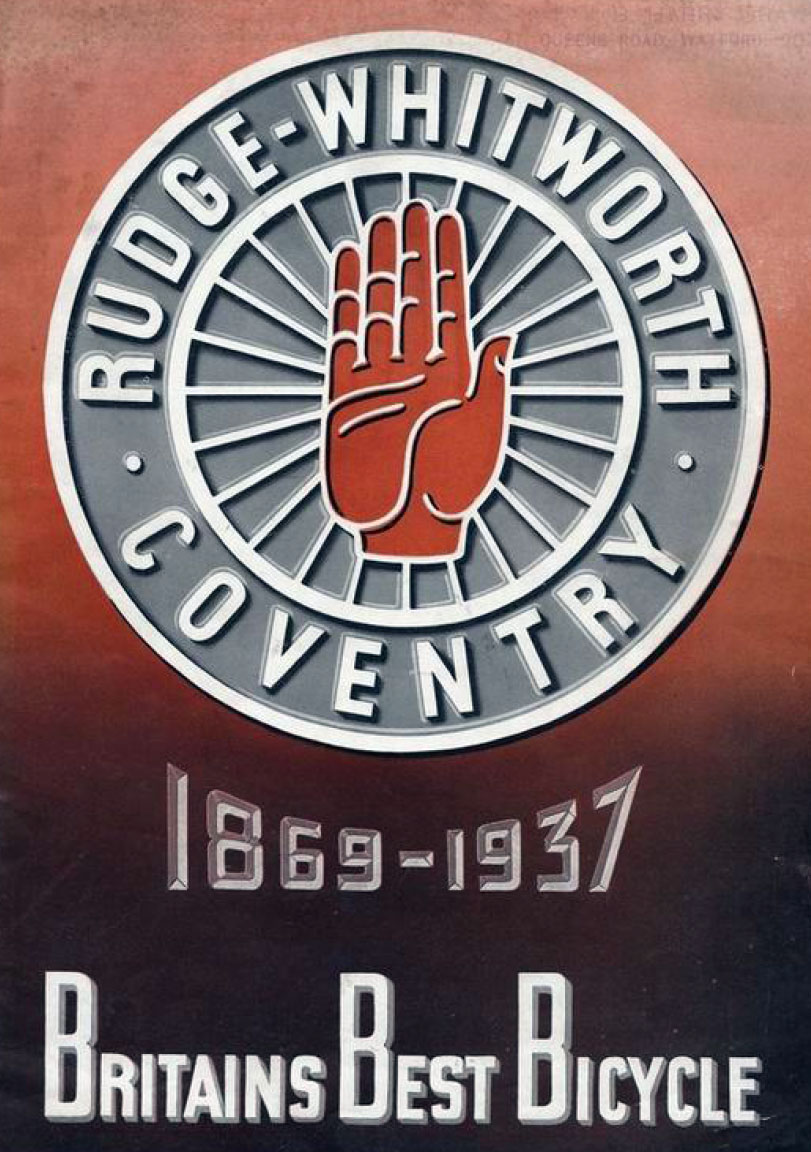 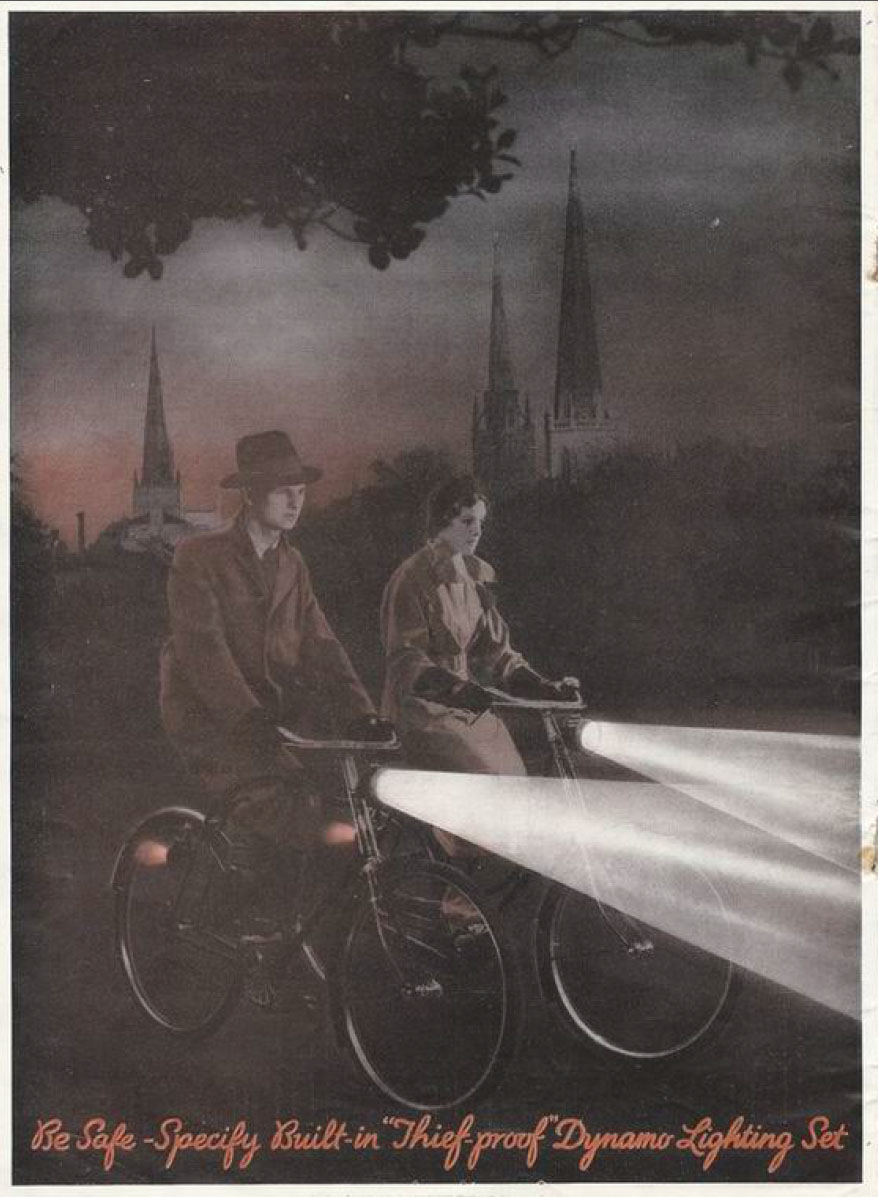 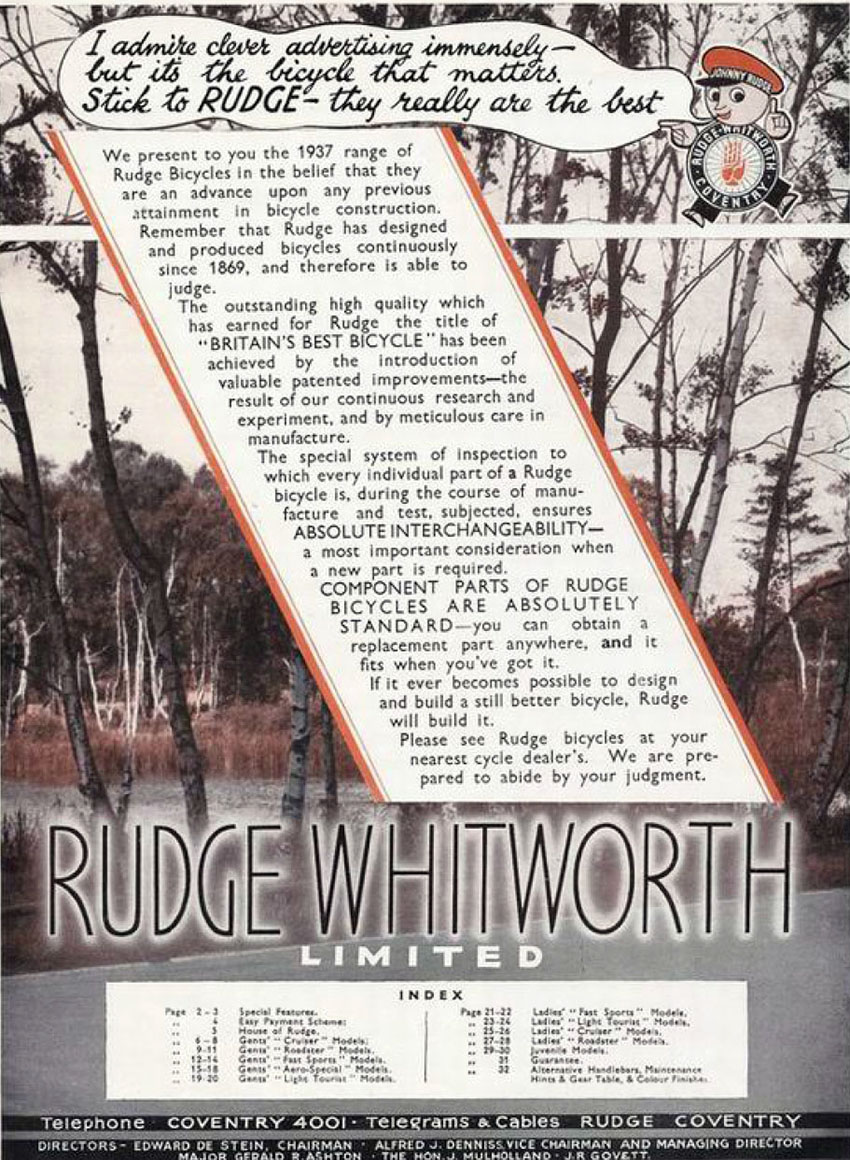 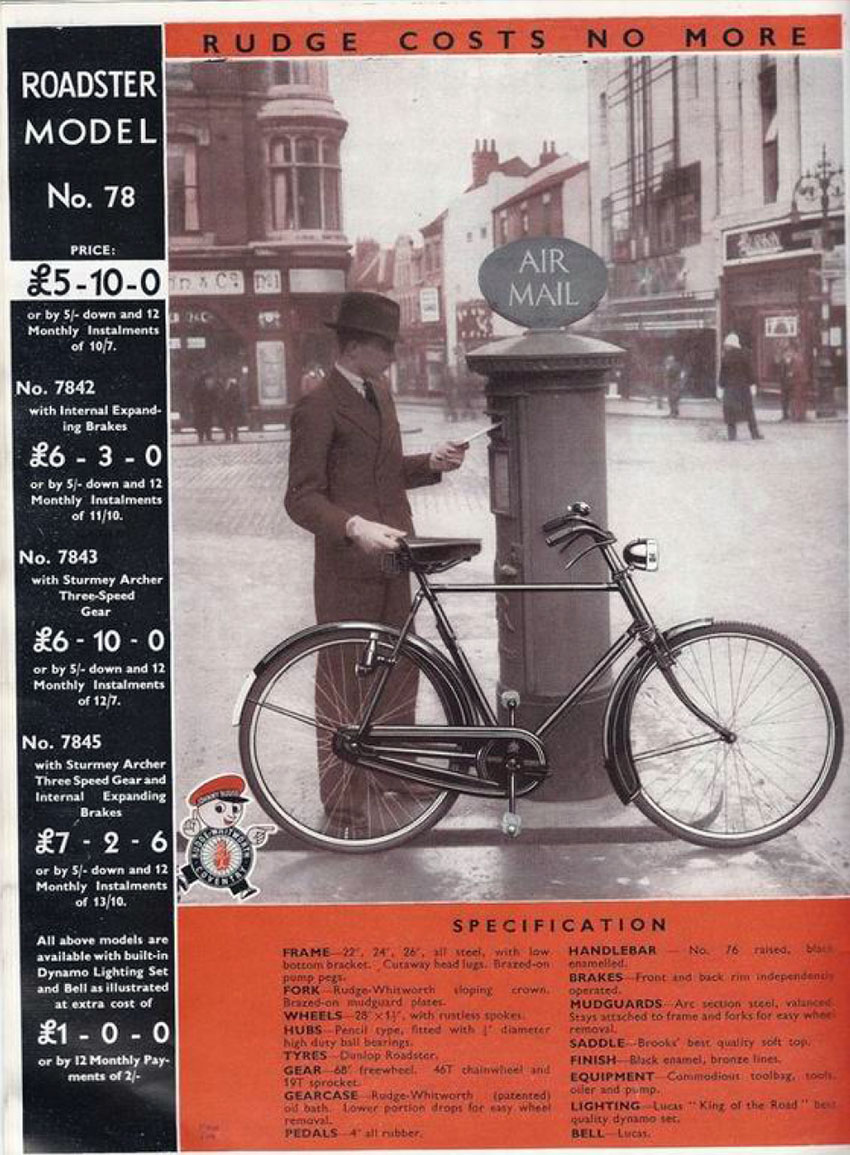 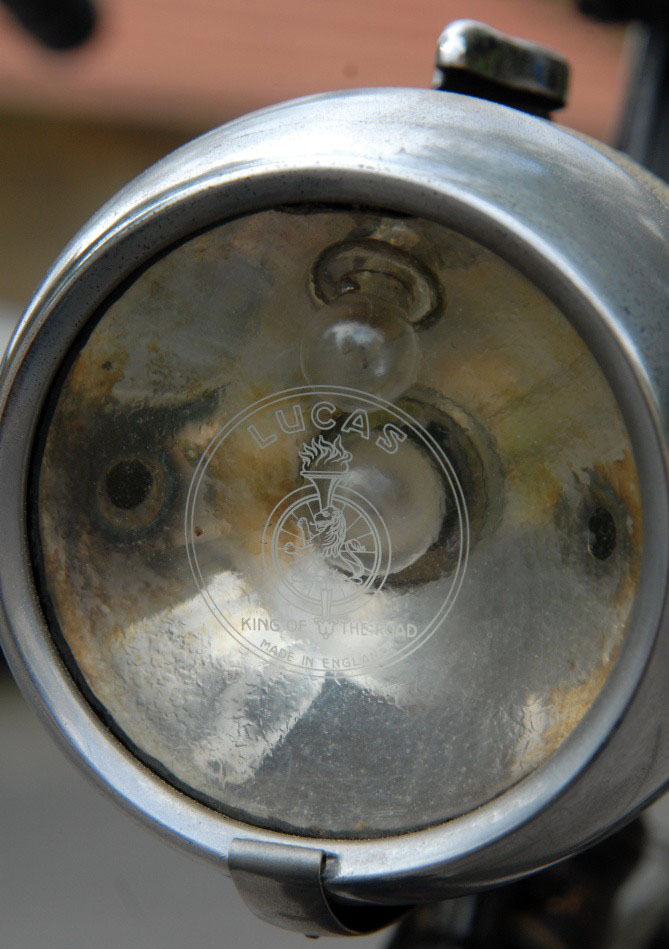 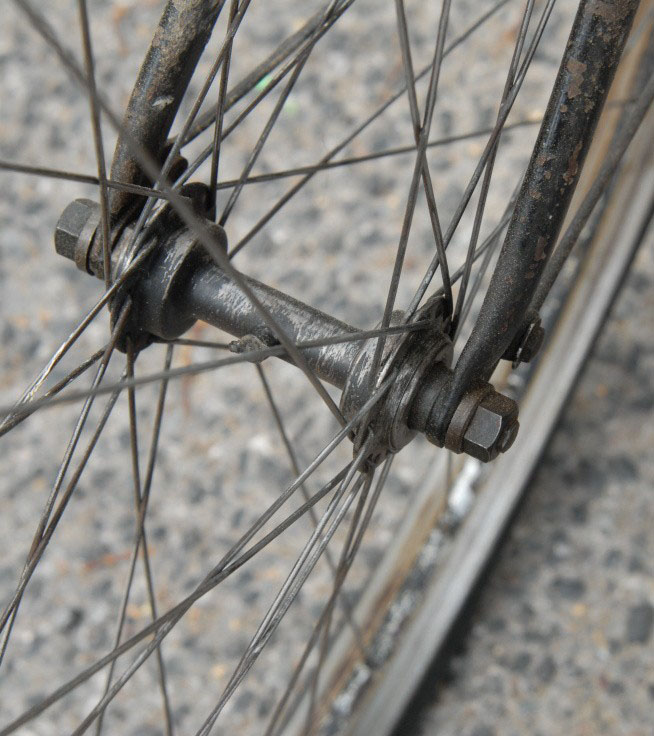 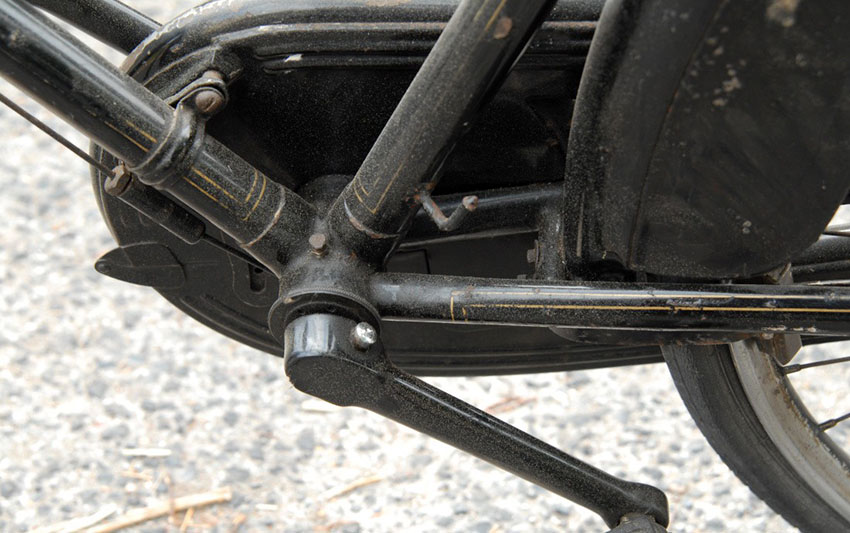 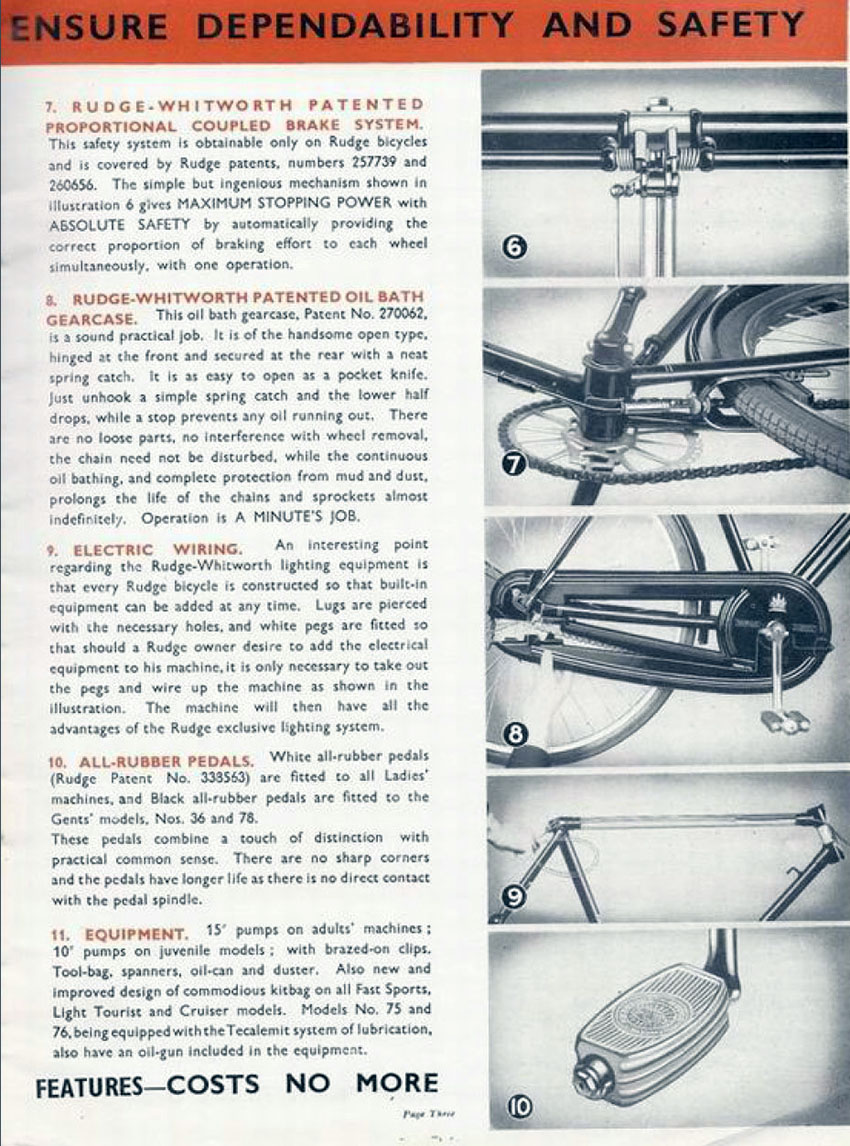 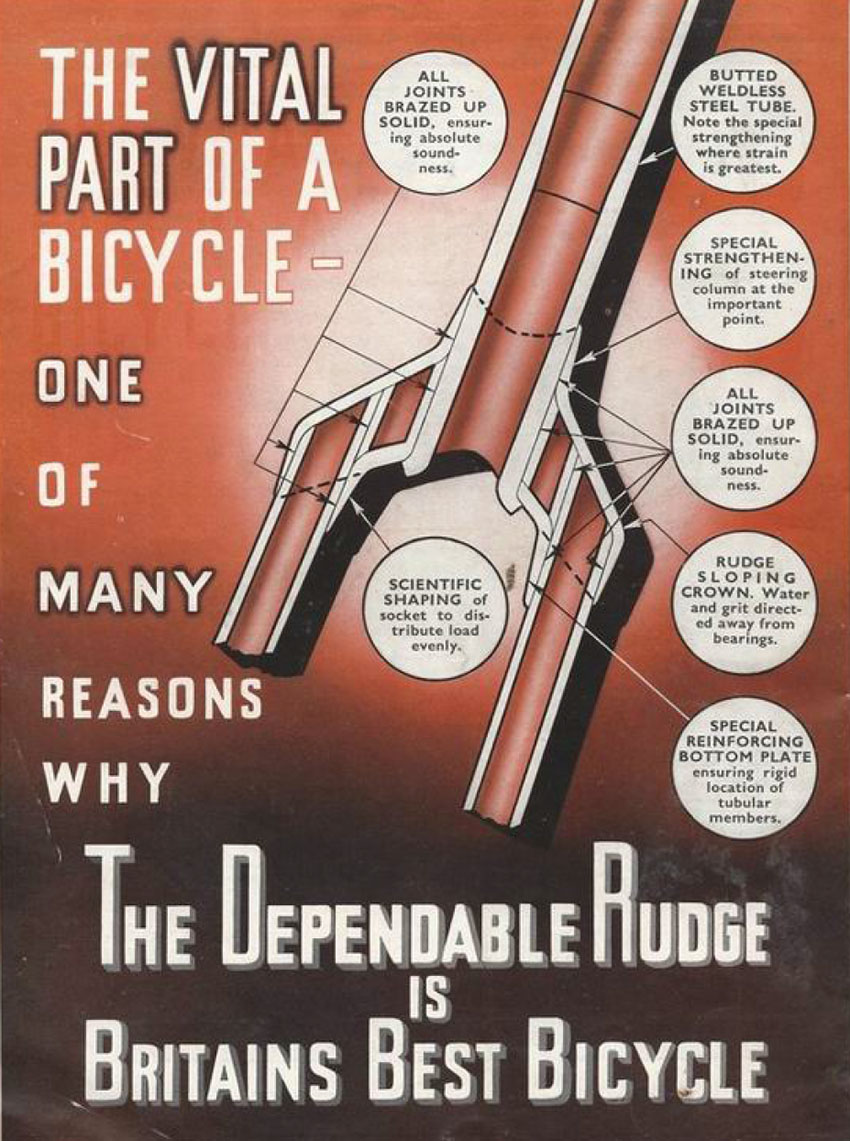 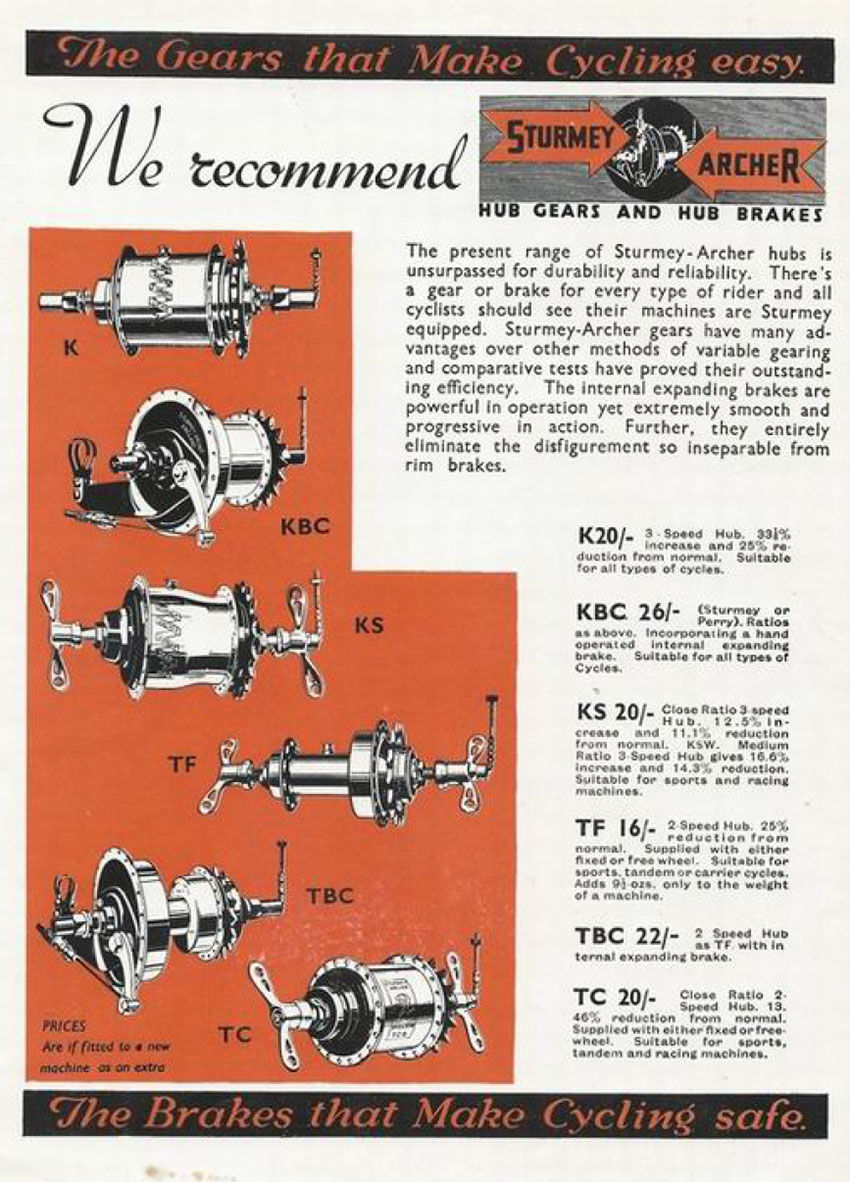 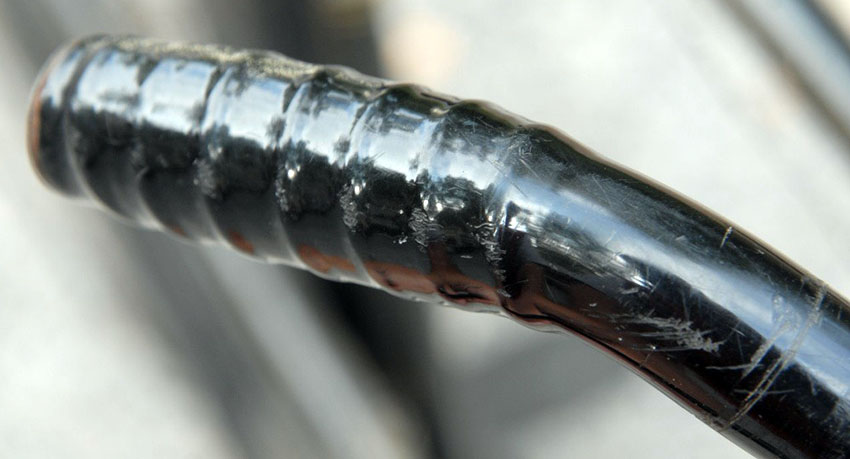 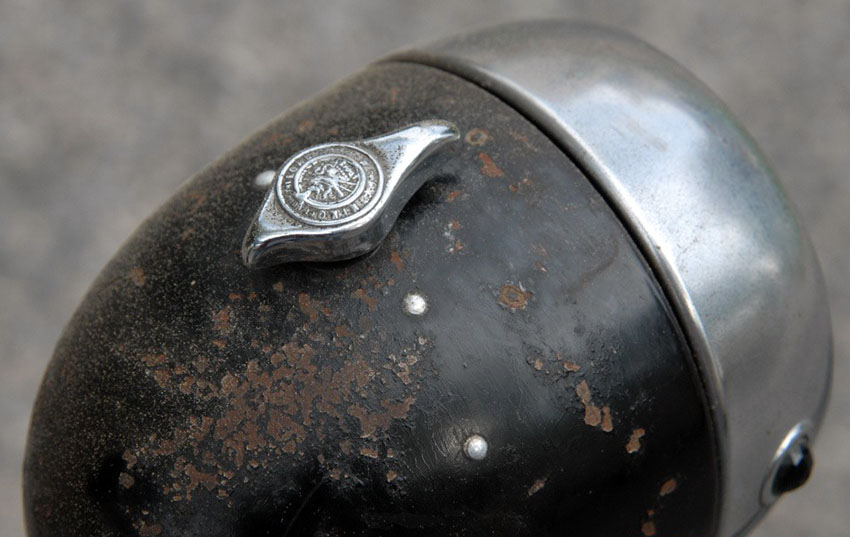 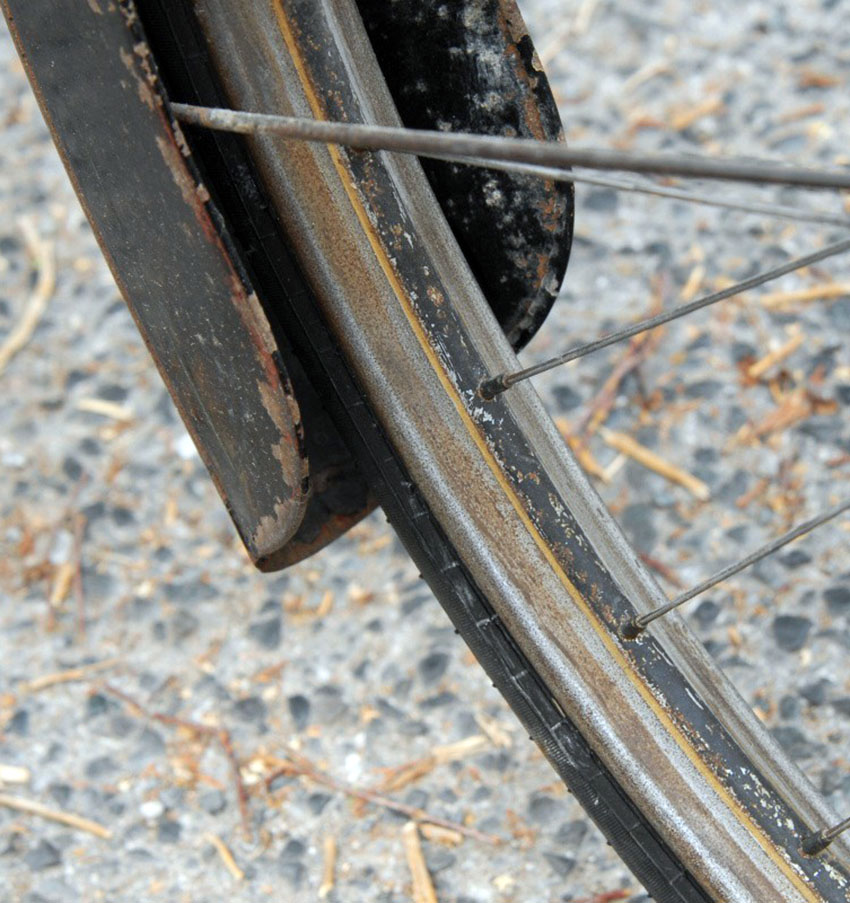 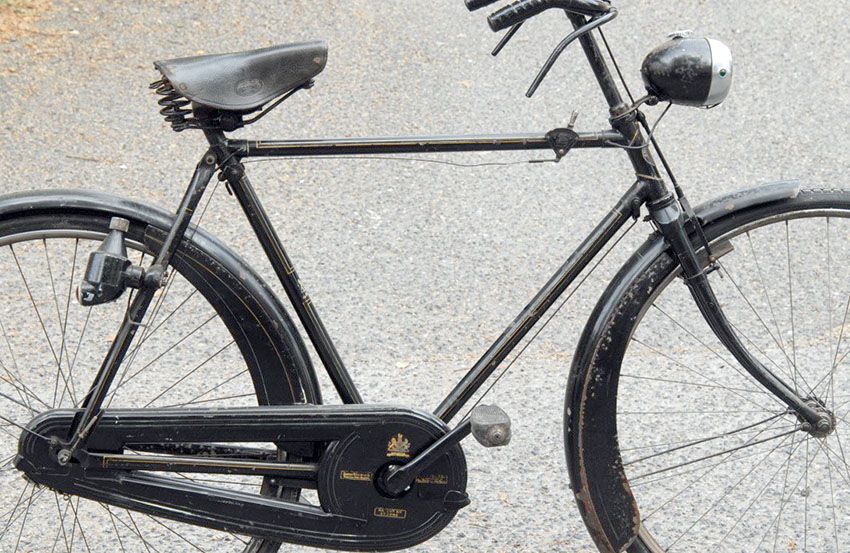 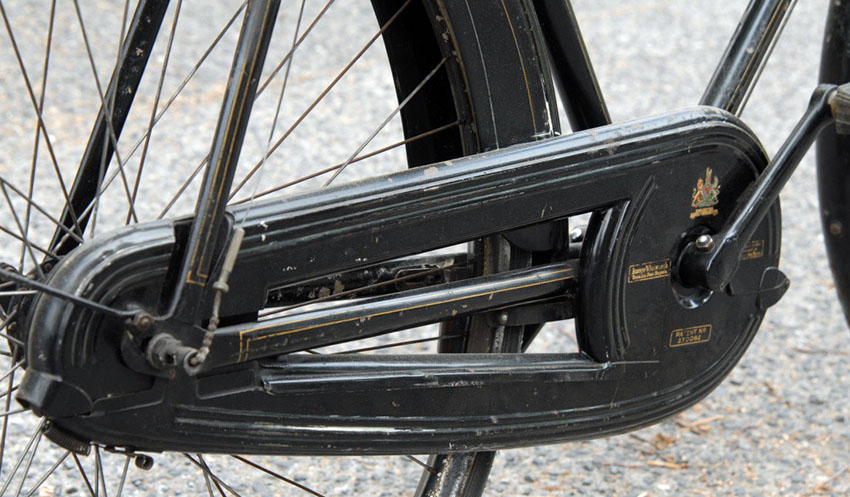 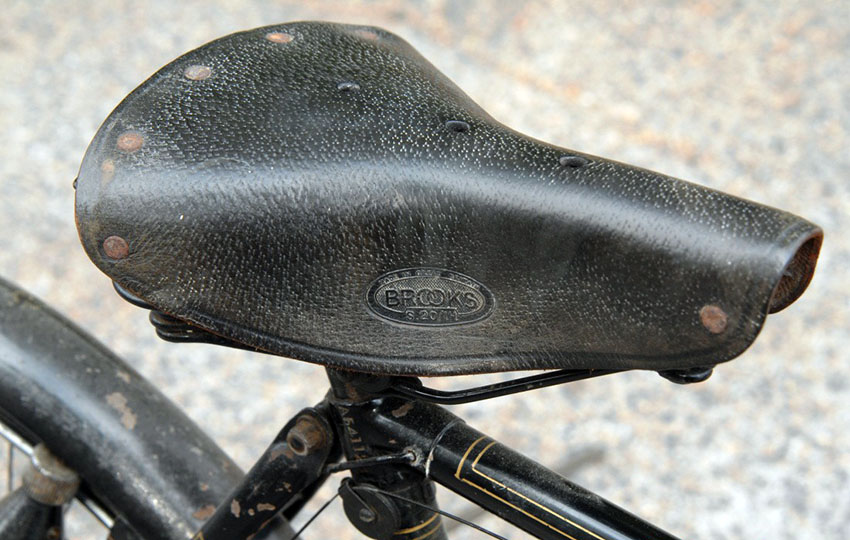 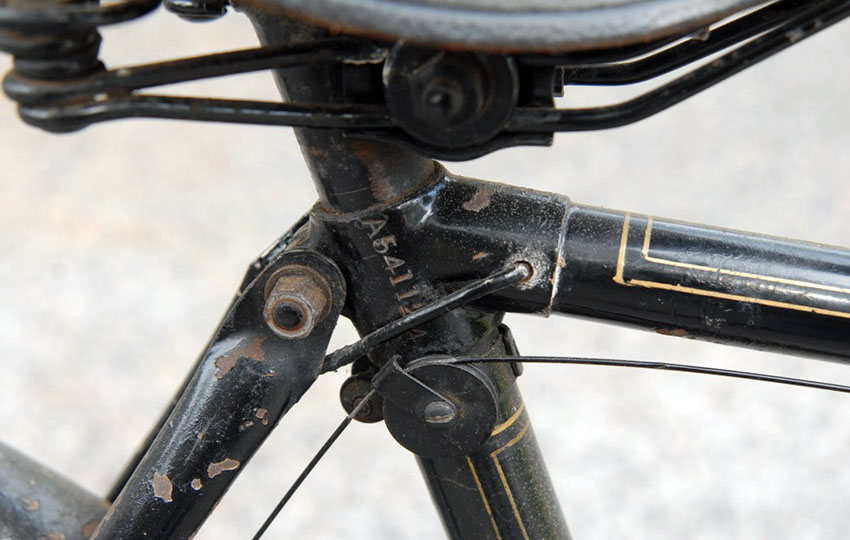 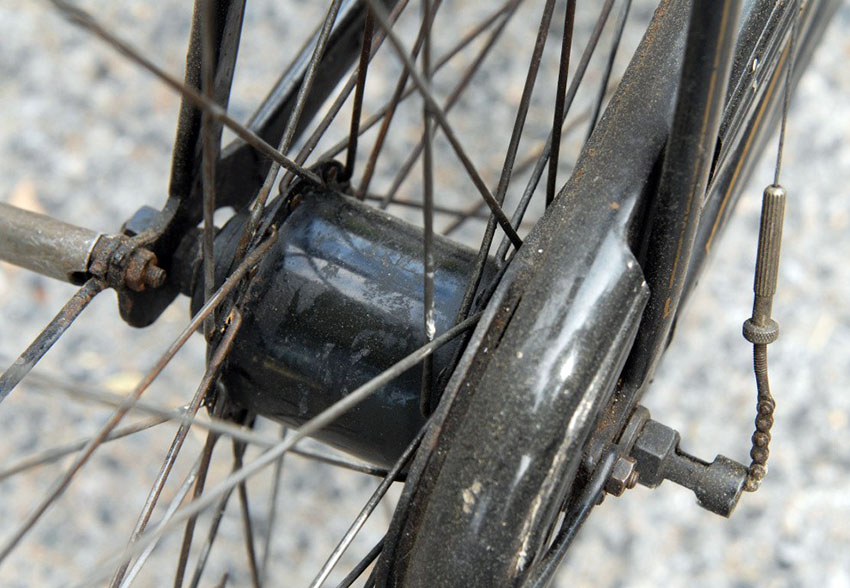 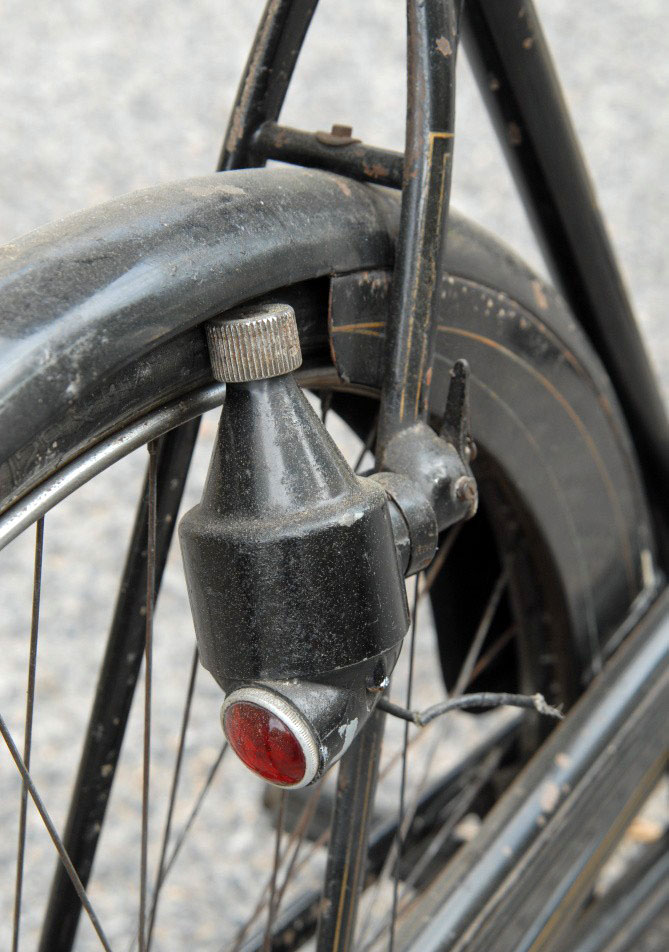 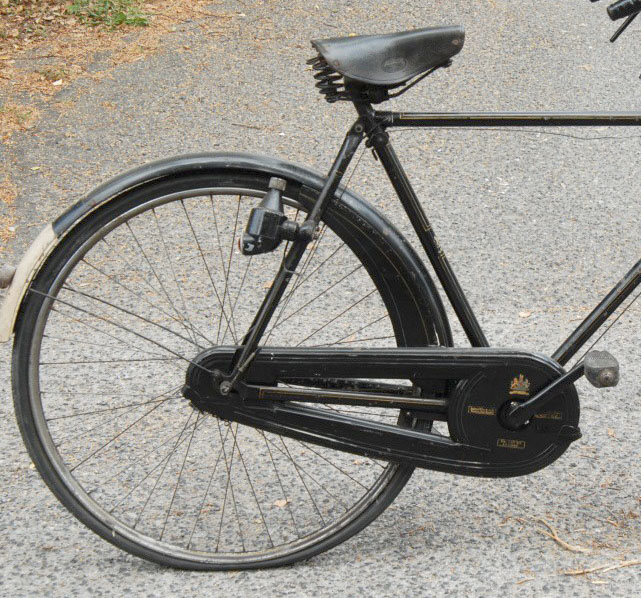 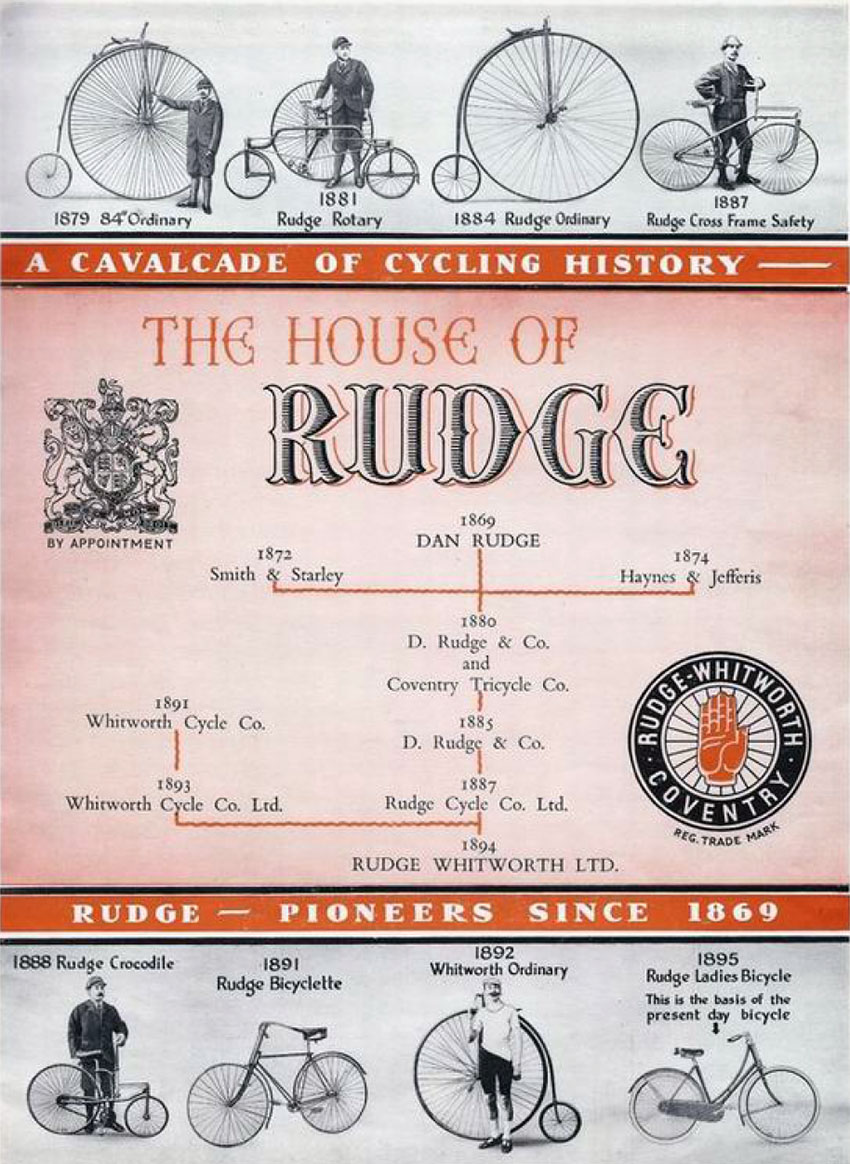