Both of these rare items were previously displayed in a museum in Ontario, Canada. The Bronco was made in Montreal. The sulky tricycle is a style that was popular in France in the 1950s and 1960s, and I assume it was either exported to Montreal or was built or assembled there under licence from the French manufacturer. 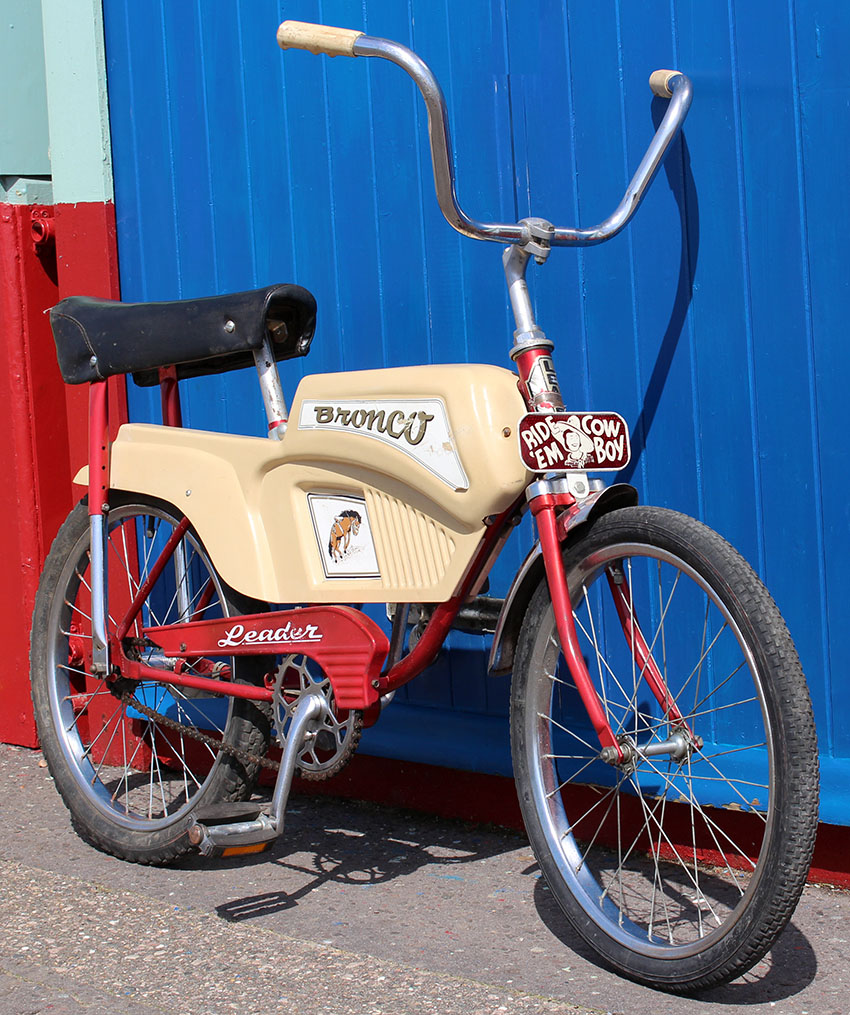 HISTORY OF THE CANADIAN CYCLE INDUSTRY

In 1899, as a result of the slump in the American cycle industry caused by over-production, 42 US companies were merged into a conglomerate called the ‘American Bicycle Company’. One of the reasons companies were willing to join was the promise of moving into a new market in Canada.

One of the ‘American Bicycle Company’ members, H.A Lozier, had already opened a factory in 1895 at Toronto Junction (as the city of Toronto was then known). Massey-Harris and Gendron also used their factory. The new Canadian company was known as the ‘National Cycle Company’ which duly accounted for 85 per cent of Canadian cycle production.

C.C.M. was established when the operations of four major Canadian bicycle manufacturers amalgamated: Lozier, Massey-Harris, Goold and Welland Vale Manufacturing. Around 1899 many smaller bicycle makers went out of business. C.C.M. bought them up and soon became Canada’s industry leader. The ‘American Bicycle Company’ failed, to be purchased by Colonel Pope of Columbia, further strengthening the position of C.C.M. The company consolidated their factories, opening a large plant in Weston, Ontario, where manufacturing continued until 1980. CCM went out of business in 1983. 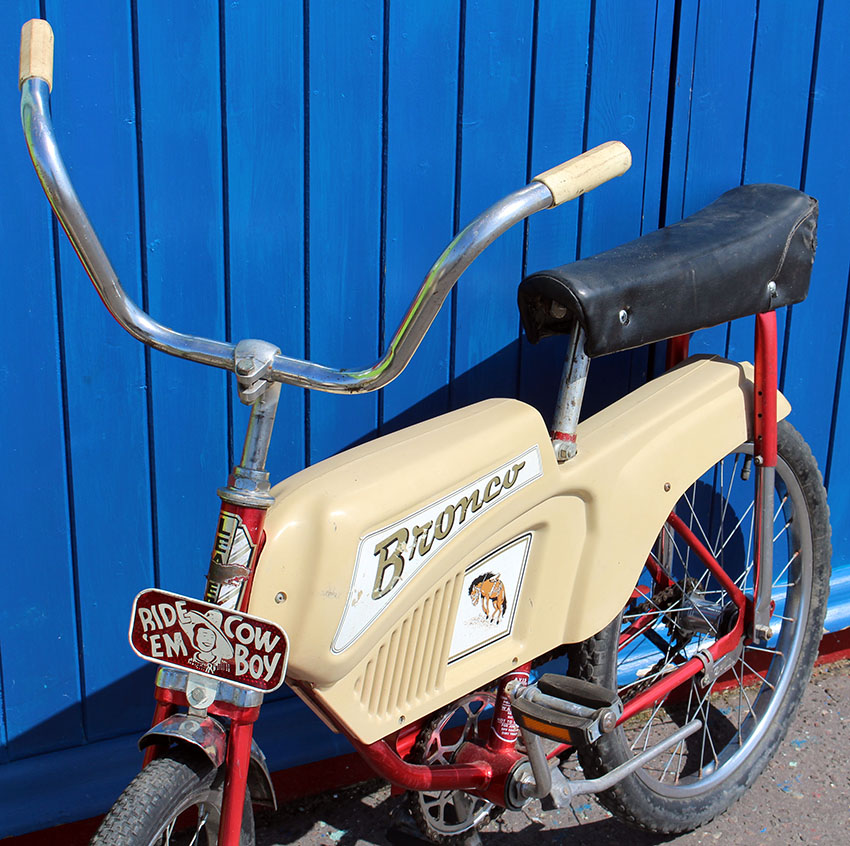 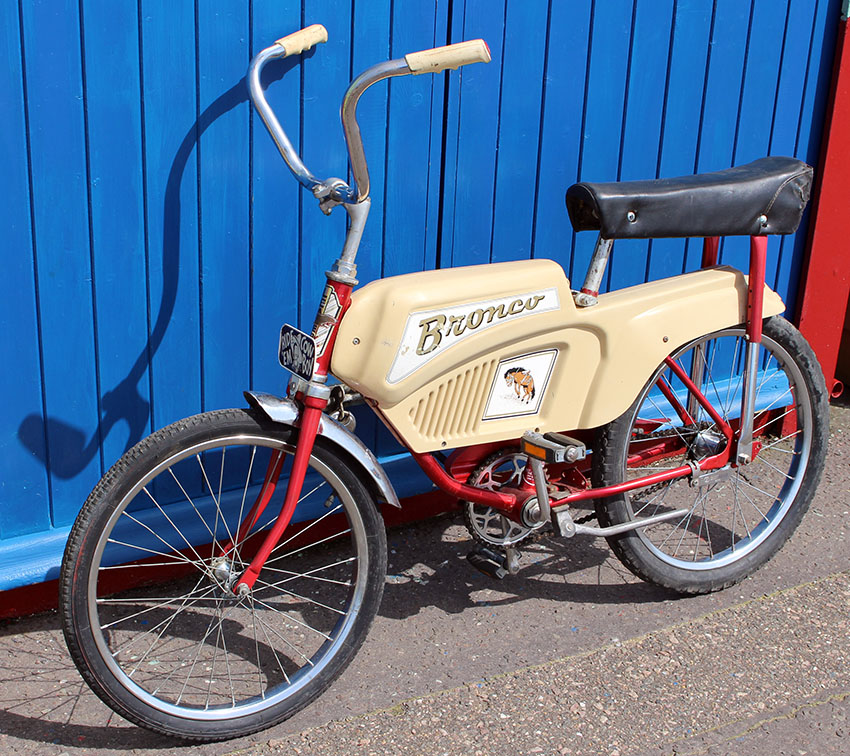 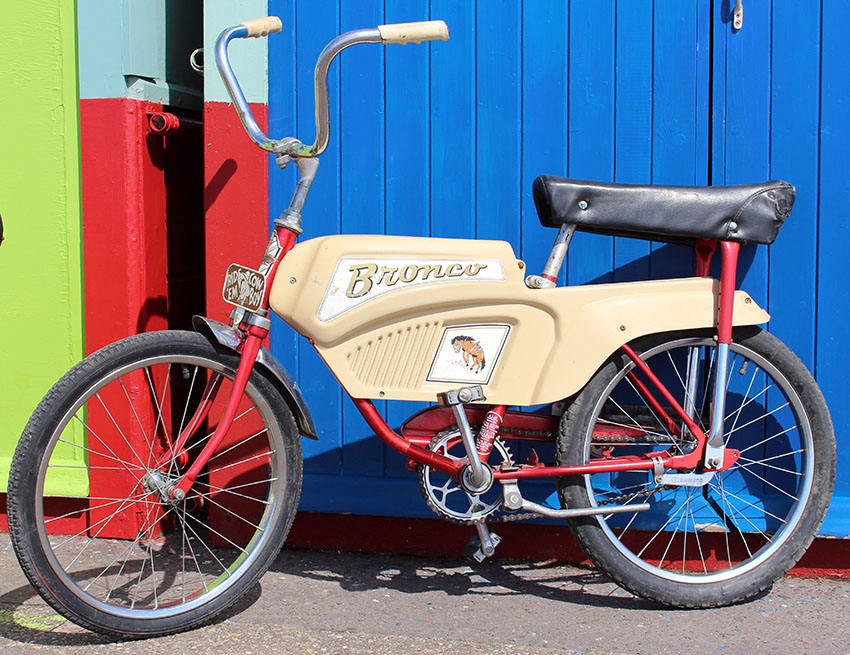 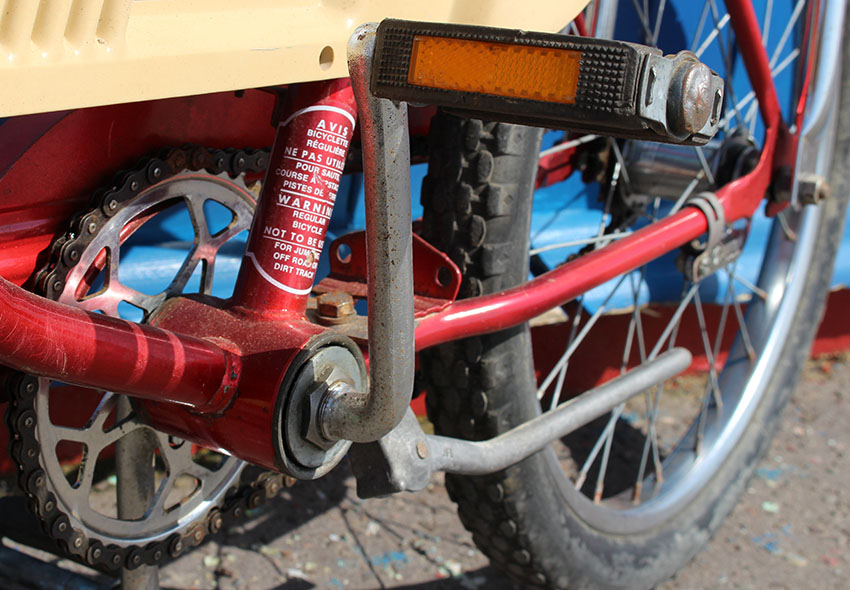 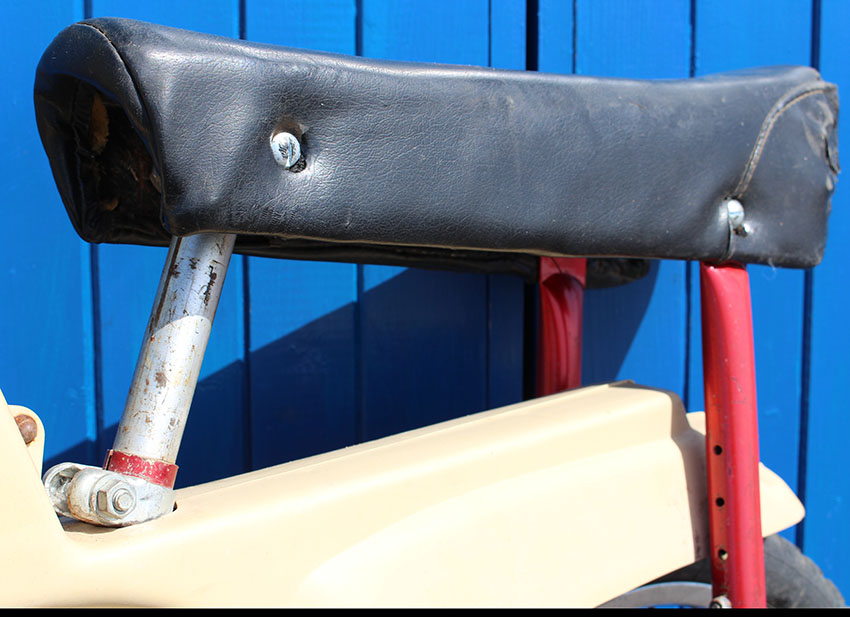 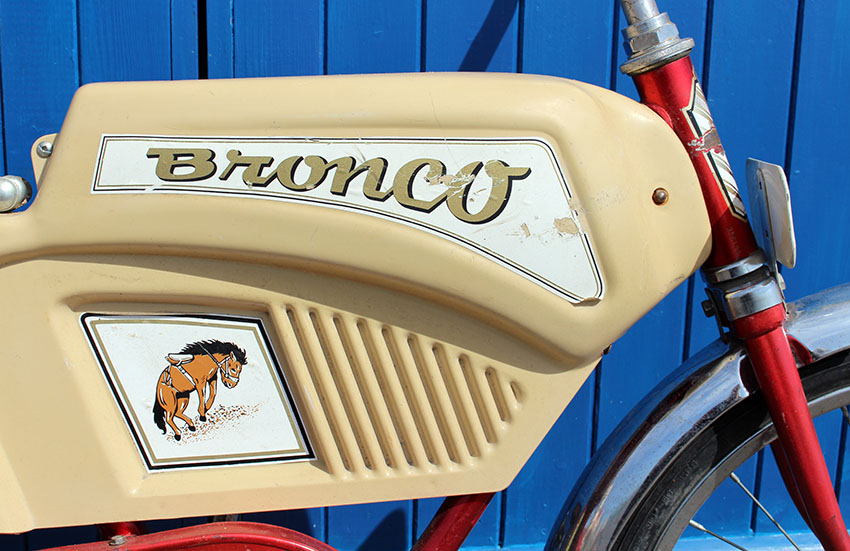 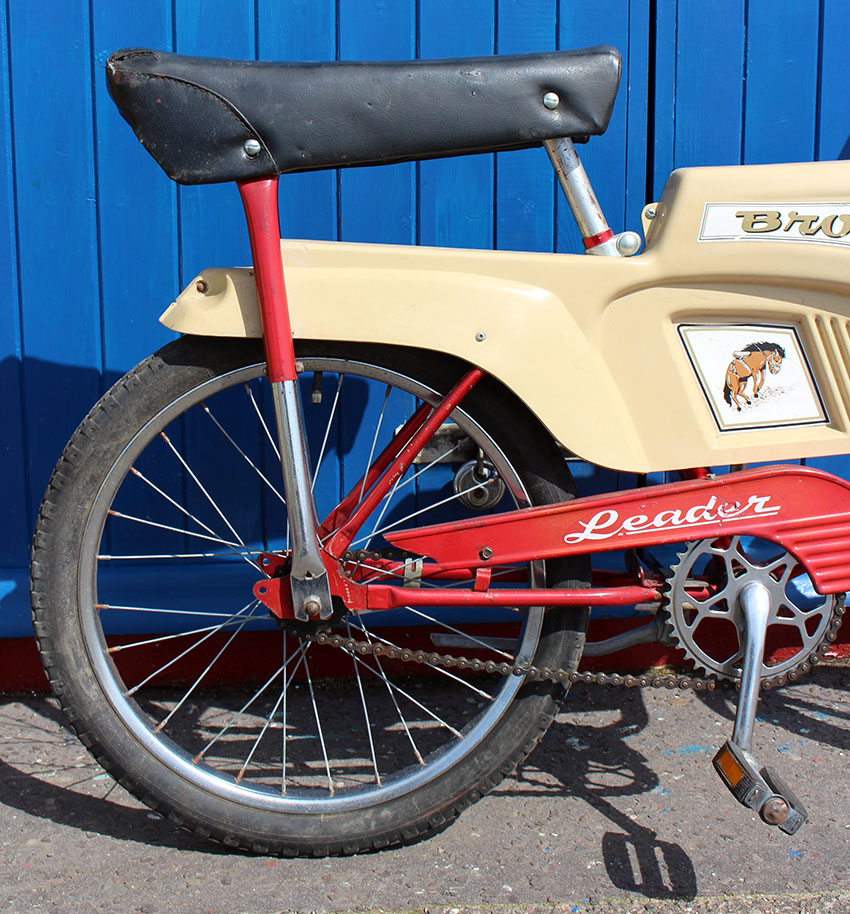