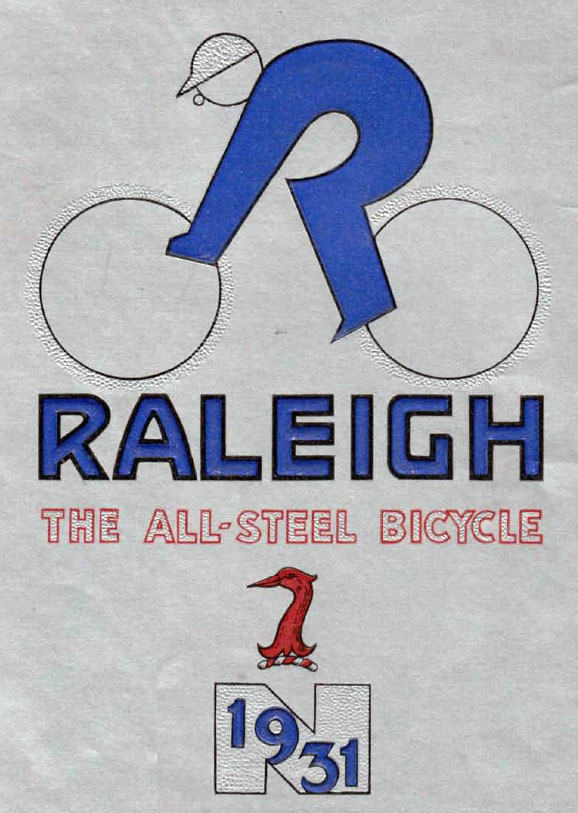 Best known for its roadster and leisure cycles, Raleigh’s long history includes intermittent but intense involvement in cycle road sport, record breaking and racing. Twenty-one years after the Land’s End-John O’Groats record had been broken on a Raleigh, the Heron was thrust back into competition and public attention when, in August 1929, Jack Rossiter did the run in 61 hours, 27 minutes, cutting nearly 7 hours off the record. He rode a Raleigh “Club” with a Sturmey-Archer “K” three-speed hub gear and spurred Raleigh/Sturmey-Archer on a remarkable decade of sponsoring cycle road records as well developing a new range of racing/club cycles and racing hub gears.

1931 was not an easy year for the cycle industry because of the affects of the Great Depression. The national unemployment rate was 23% but some areas were much worse off than others and hunger march protests spread through the country. By the end of the year there had been thirty such marches. Cycle firms had to stop making expensive bicycles in order to reduce sales prices. This was the beginning of the end for Raleigh’s X Frame, but it inspired the company to create a wide range of lightweight touring bicycles. Raleigh’s 1931 range of bicycles, which included the Club and the Popular Sports, presented a wide range of lightweight tourers and their popularity with the public influenced Raleigh to develop the famous Record Ace a few years later.

This attractive Raleigh ‘Sports’ is in superb original condition, with its transfers (decals) intact on the headstock, rear mudguard and down tube. The saddle is a Brooks ‘B15’ Champion, it has recently been serviced, and it’s ready to ride. 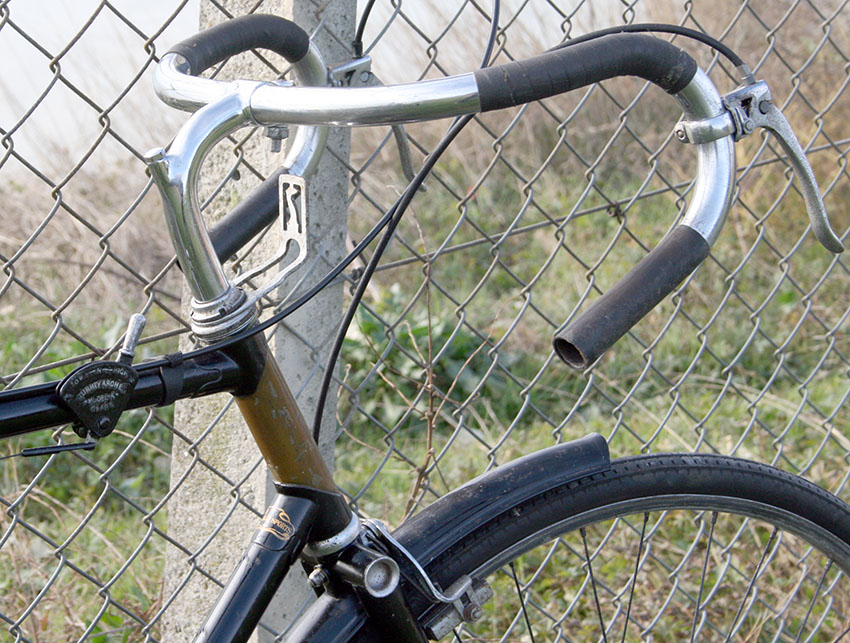 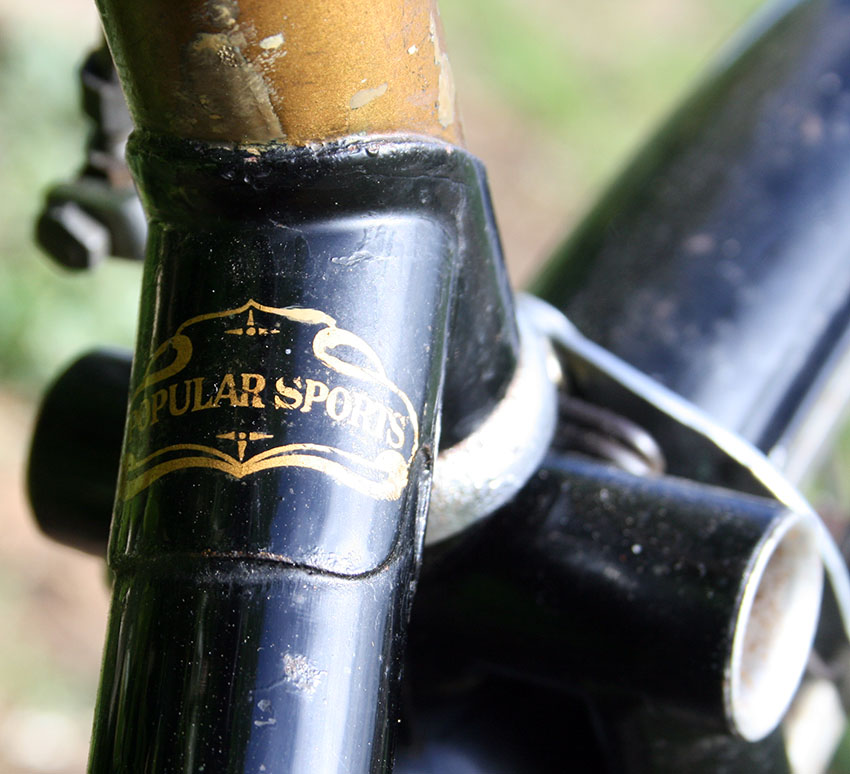 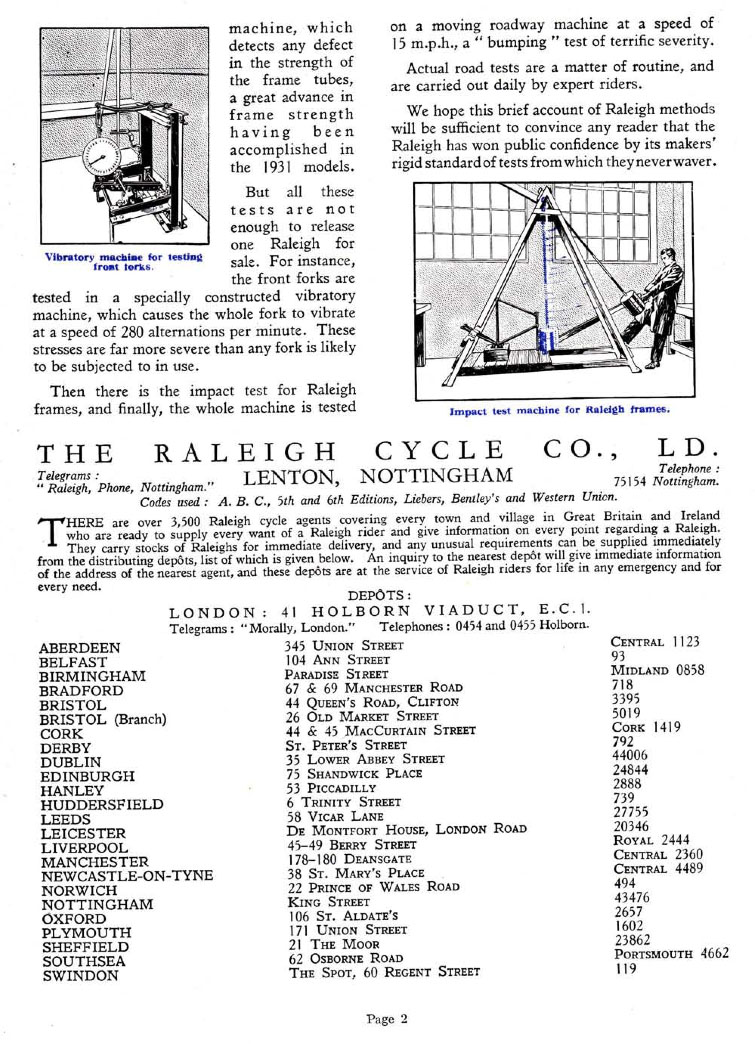 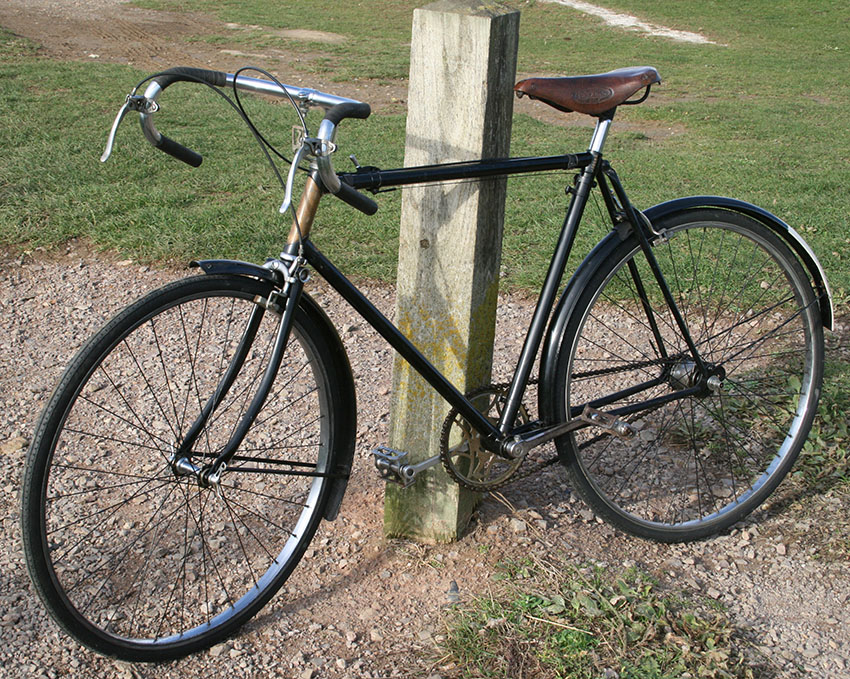 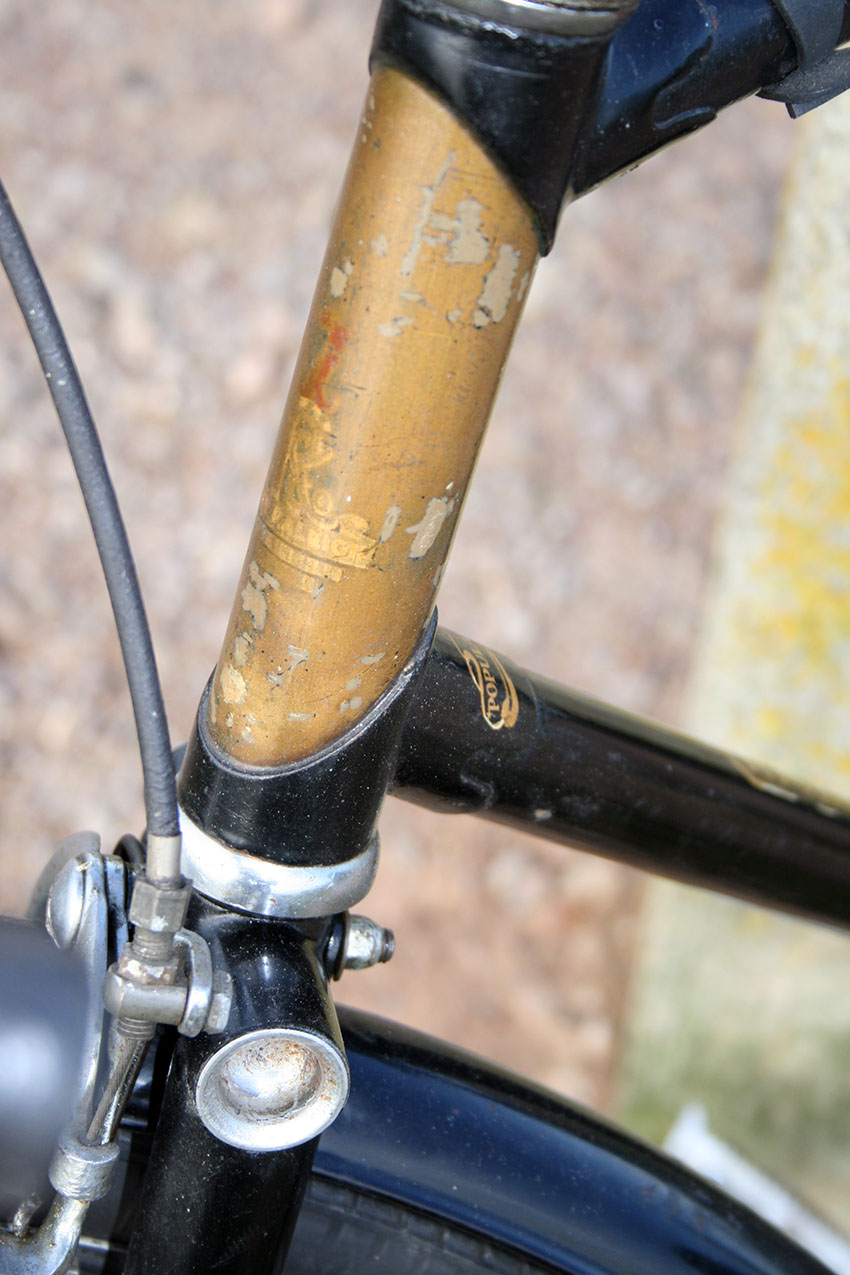 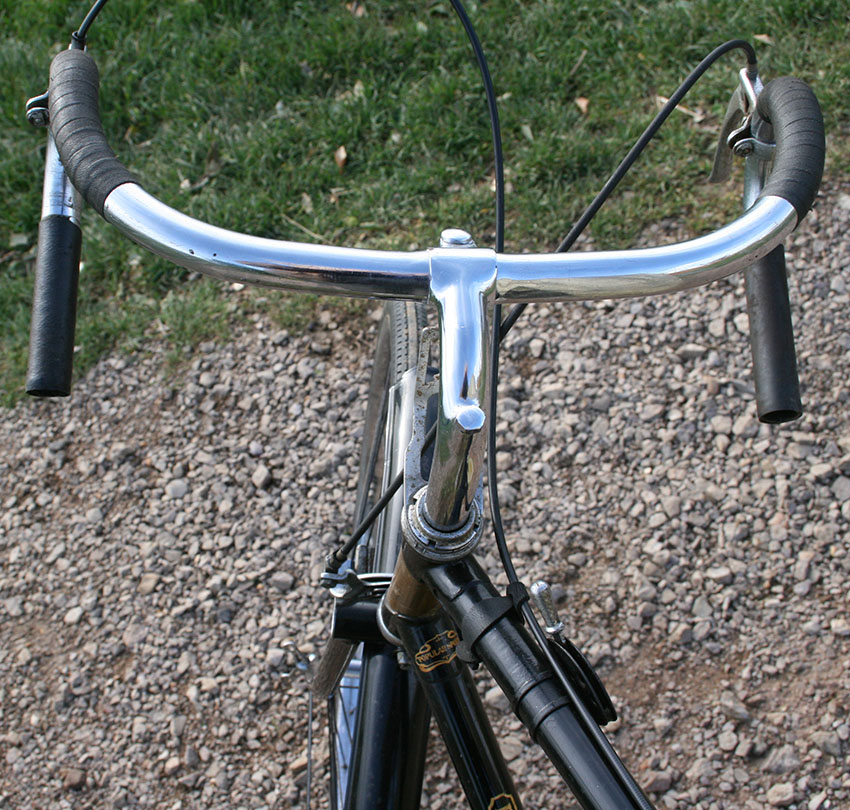 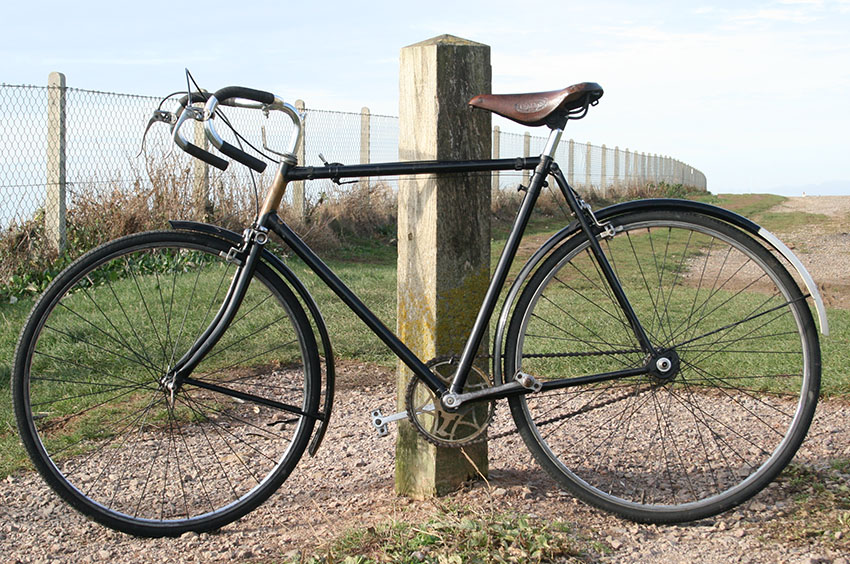 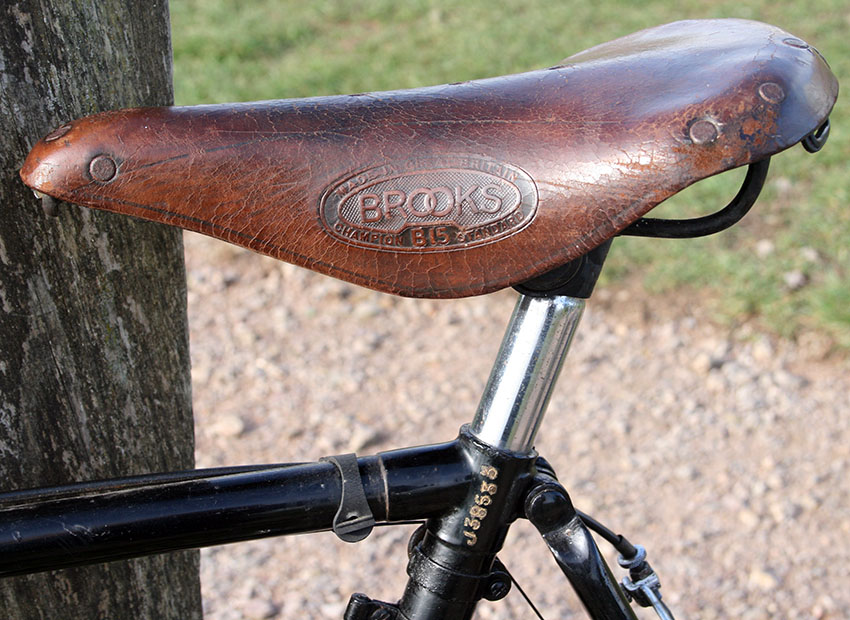 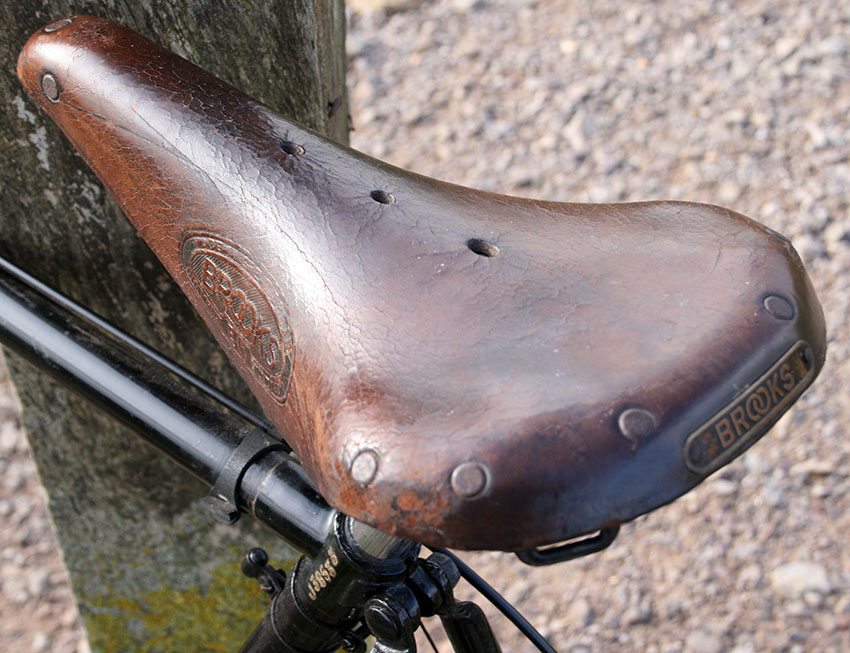 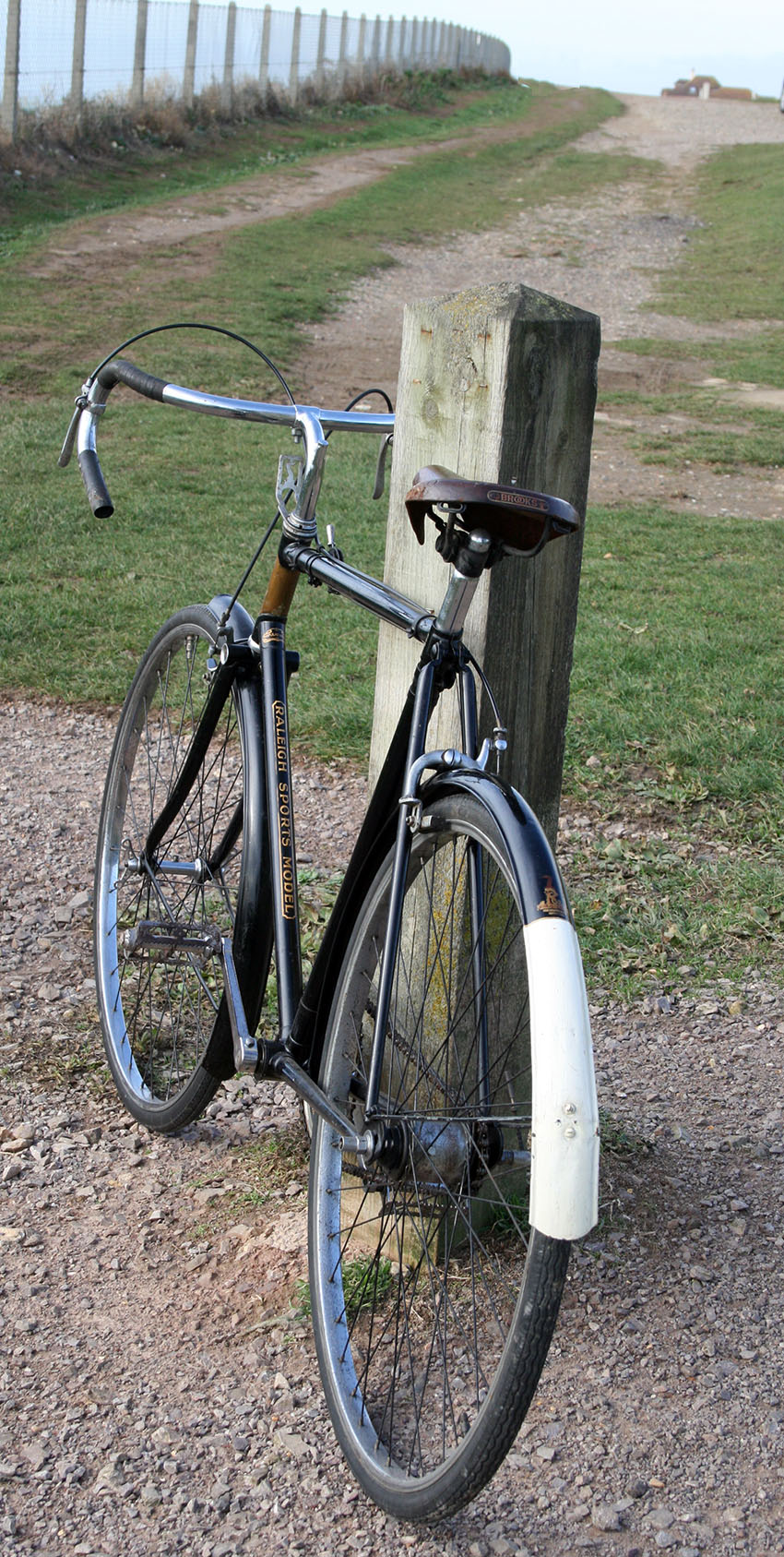 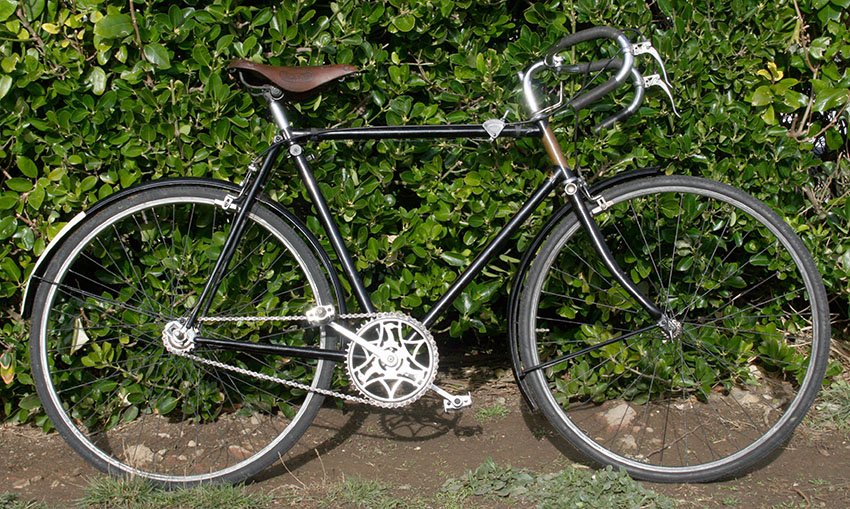 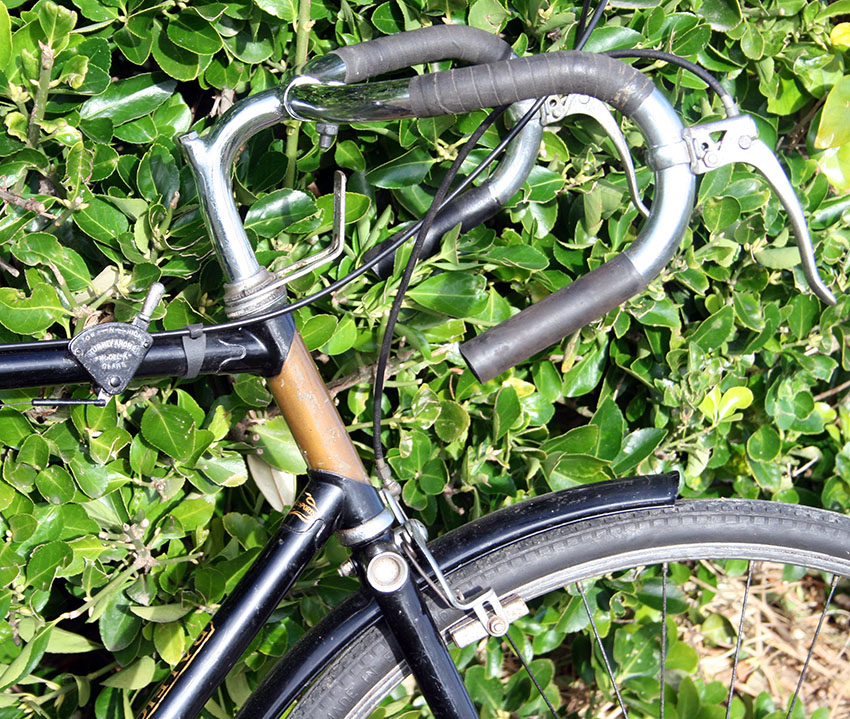 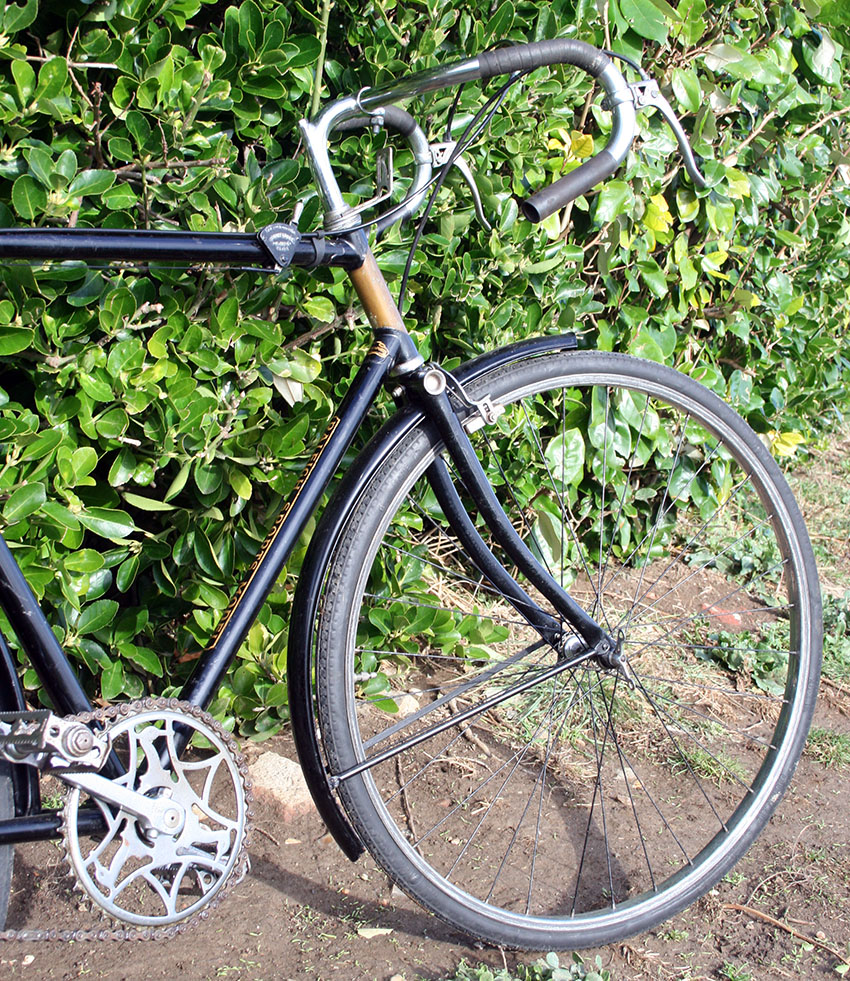 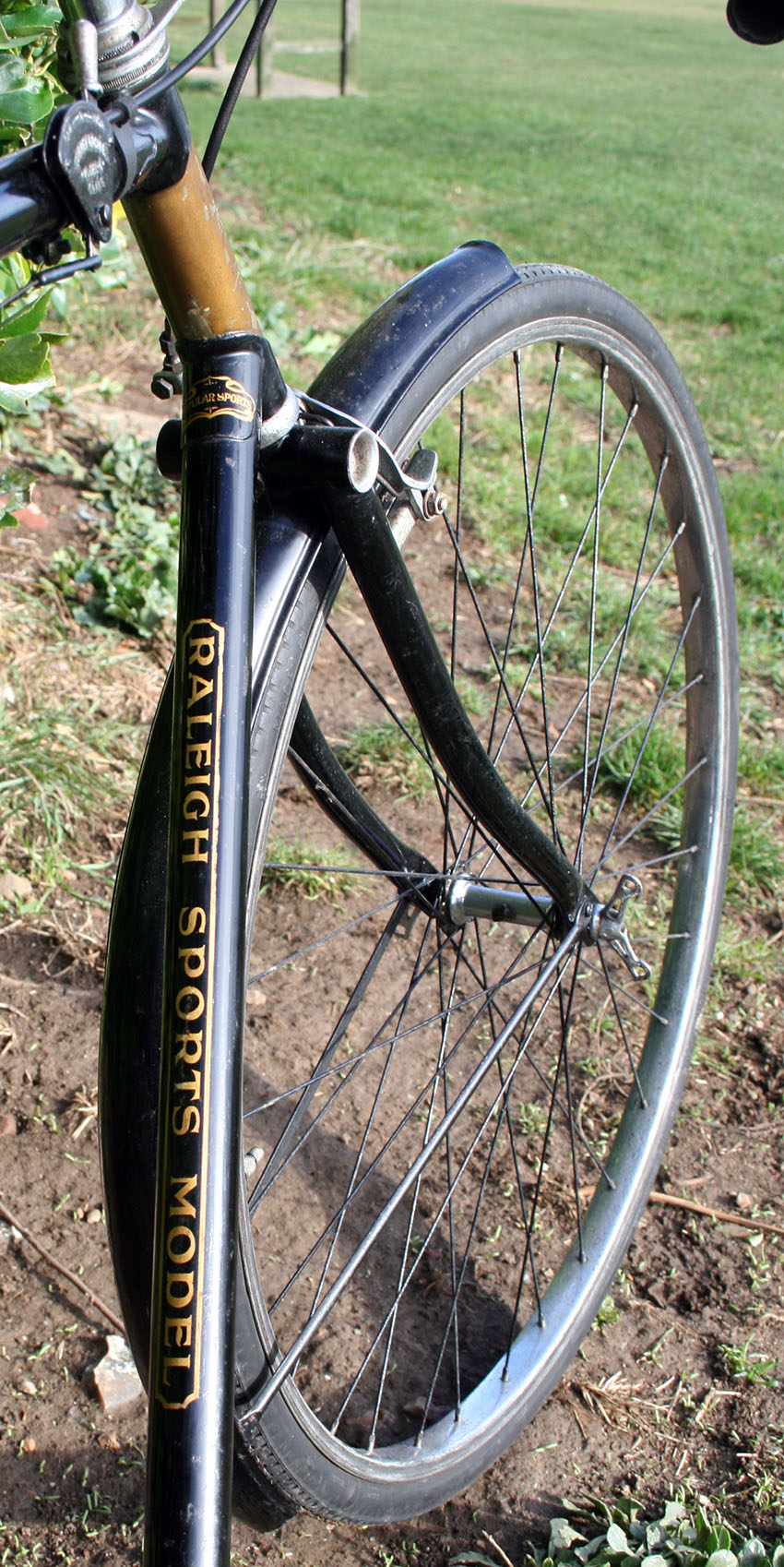 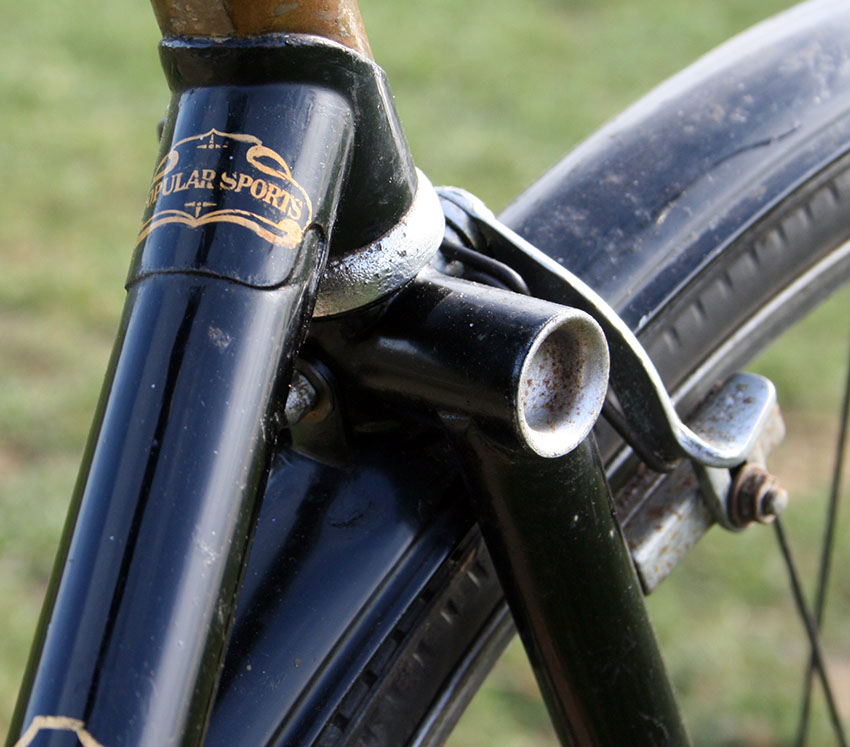 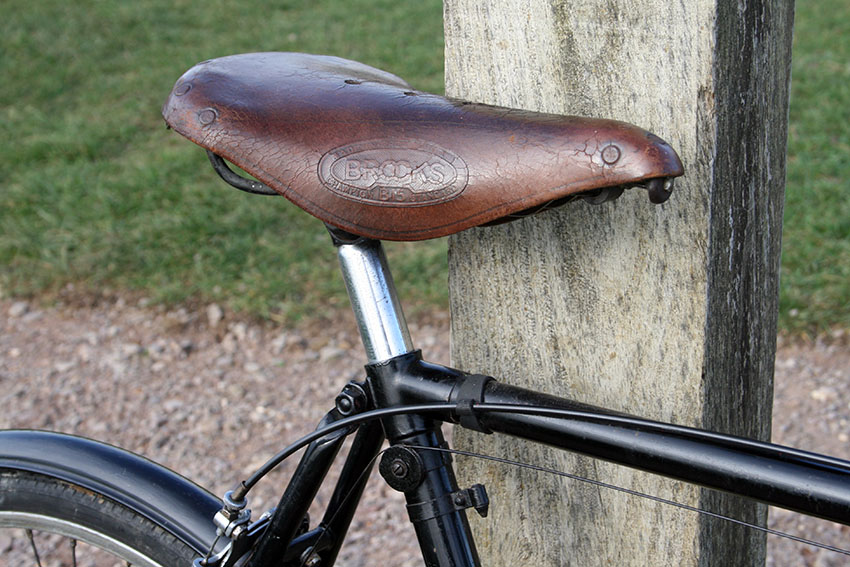 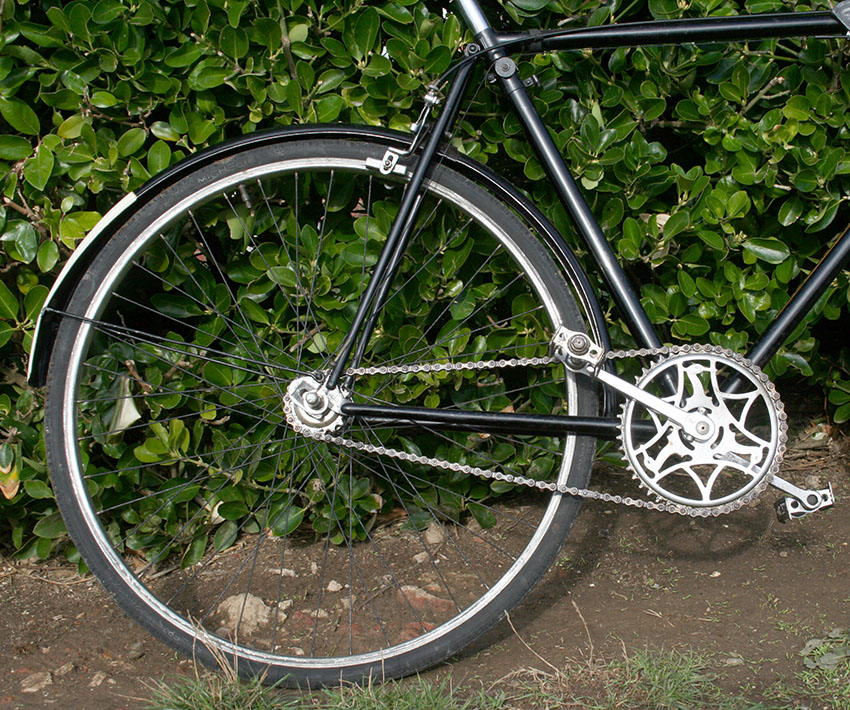 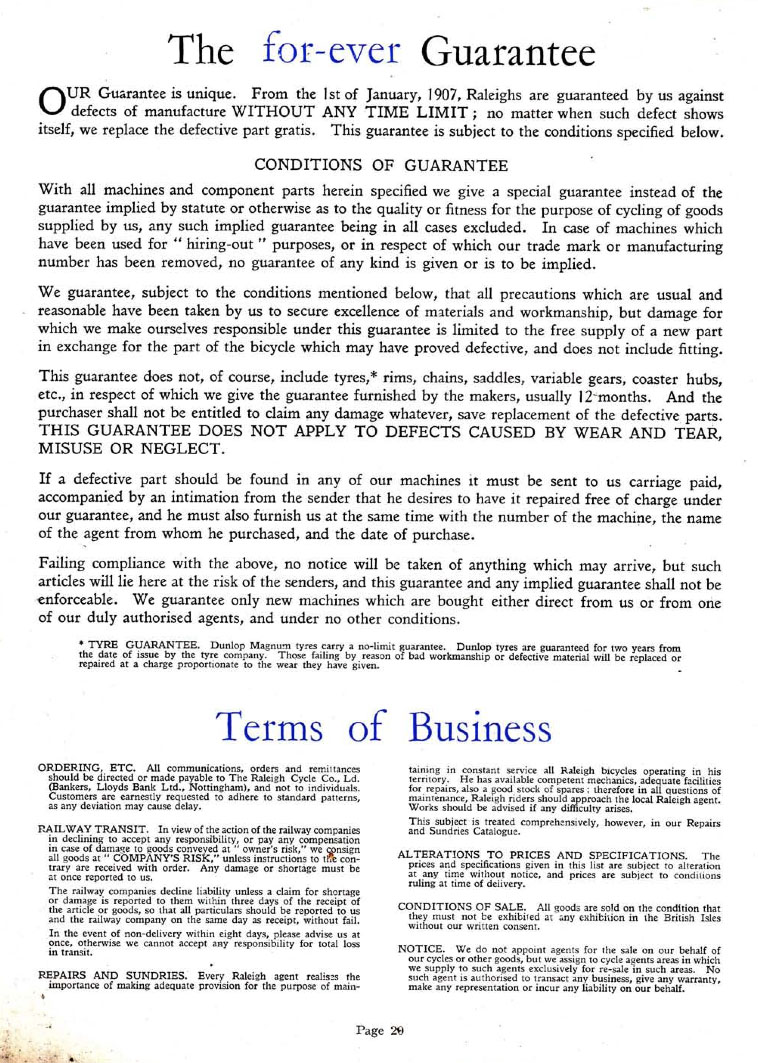 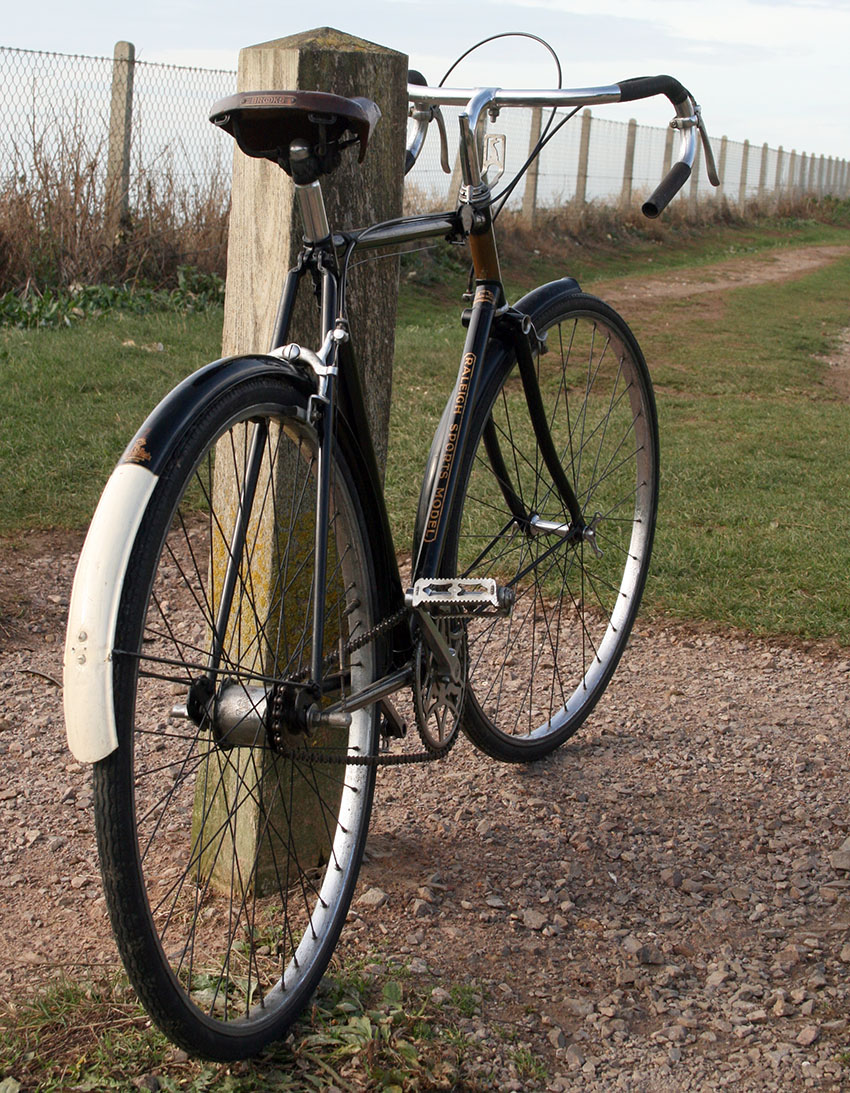