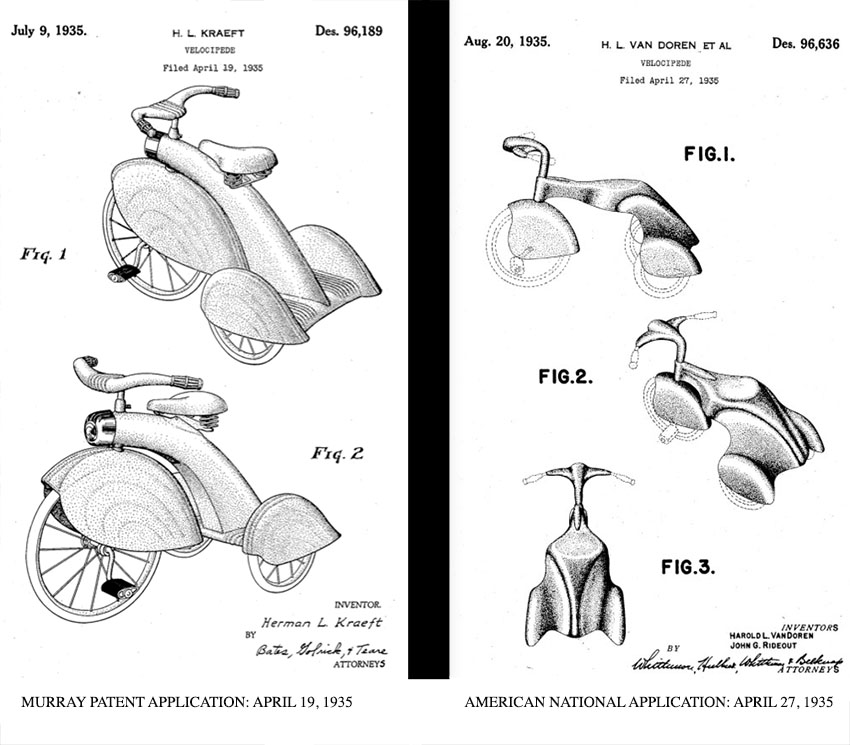 ‘THERE WILL ALWAYS BE BABIES BORN’

The above quote is attributed to Frank Ginn, a member of Murray Ohio Mfg Co’s board of directors, who obviously saw the potential market for toys clearly. Murray was the largest American manufacturers of pedal cars, the basis of their success being a simple strategy: they made quality products with innovative designs at reasonable prices.

The company diversified from automotive products into the toy car market in the 1920s, enabling them to weather the Depression in the late twenties while other sheet metal suppliers to the automobile industry went out of business.

Murray received a large order in 1936 from Sears & Roebuck for bicycles and wheeled toys. As a result, the company entered the bicycle market, creating one of America’s top brands – the Mercury – with styling by the leading automotive designer of the day Viktor Schreckengost.

Like the futuristic designs of the Mercury bicycle, their Steelcraft wheeled toys also received that magic styling ingredient to ensure Murray’s place at the top of the toy market. Their pedal cars were restyled to reflect the latest automobile designs and, as you can see in the catalogue illustration below, this was followed through to handcars and tricycles.

Various juvenile tricycle designs were patented by in the mid-thirties by John Gordon Rideout and Harold Van Doren, who worked for American National of Toledo. Many of these patents included a revolutionary new idea for children’s tricycles – fendered wheels. It’s hard to know which designer or company managed to get in the first patent for fendered wheels. As you can see above, it looks like American National got in first with the smaller ‘tot’ size tricycle while Murray (patented in the name of inventor Herman L Kraeft) focussed on the full-size juvenile model.

Along with registering initial patents, it was important for companies to try and establish their monopoly on the design, so there was also a flurry of subsequent patents from both parties to try and cover patents for variations in this new style, as well as different models introduced with variations of fender styles and combinations. By 1937, Murray had a variety of full-fendered tricycles in their Steelcraft range, and variations of the new full-fendered ‘streamline’ tricycle. 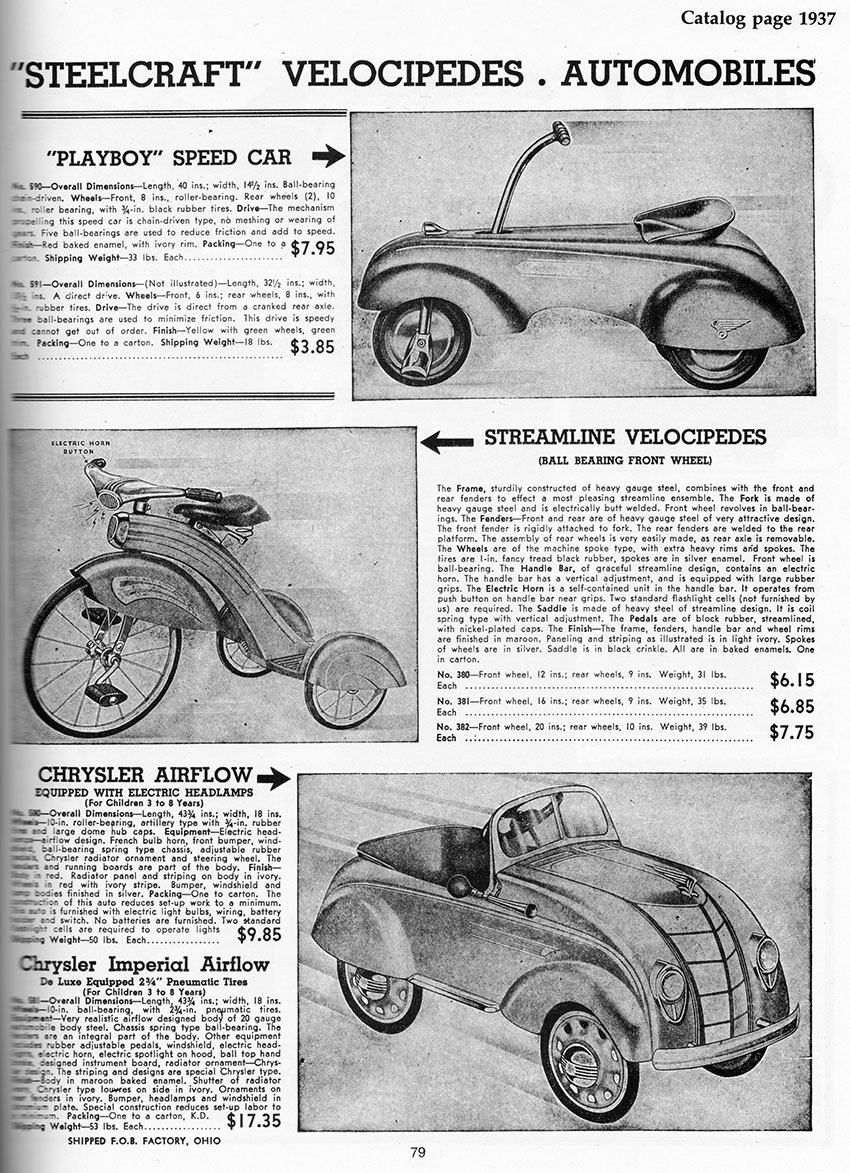 The image above is the cover of the 1937 Steelcraft catalogue; but the illustrations below show both Steelcraft products and those from other companies. 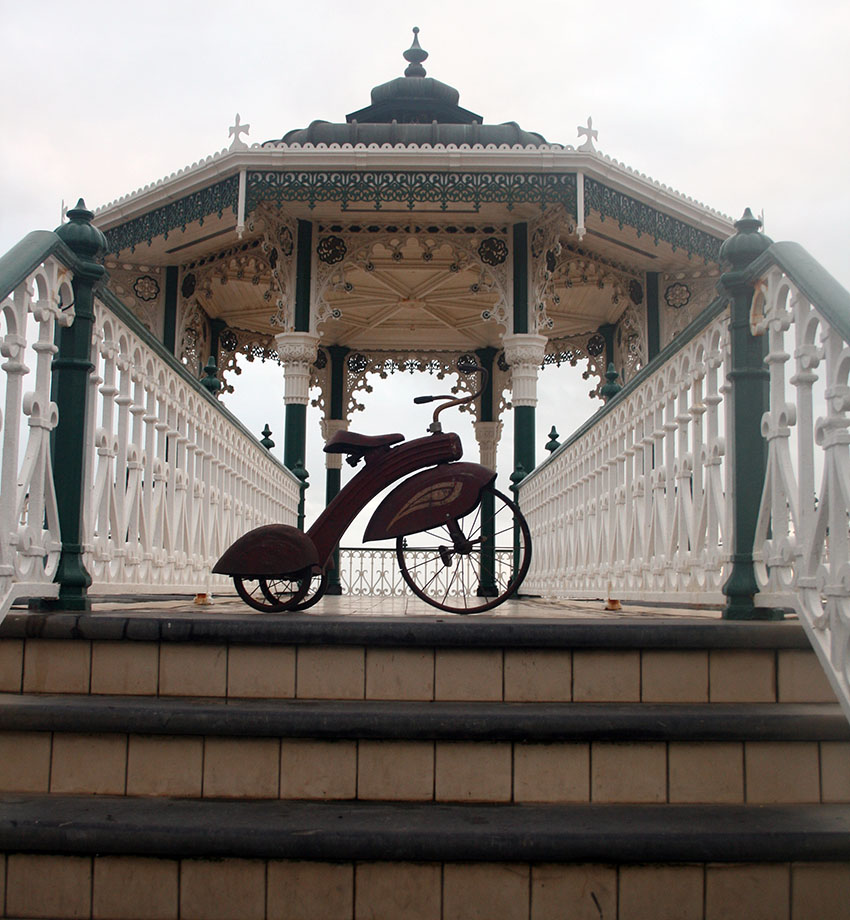 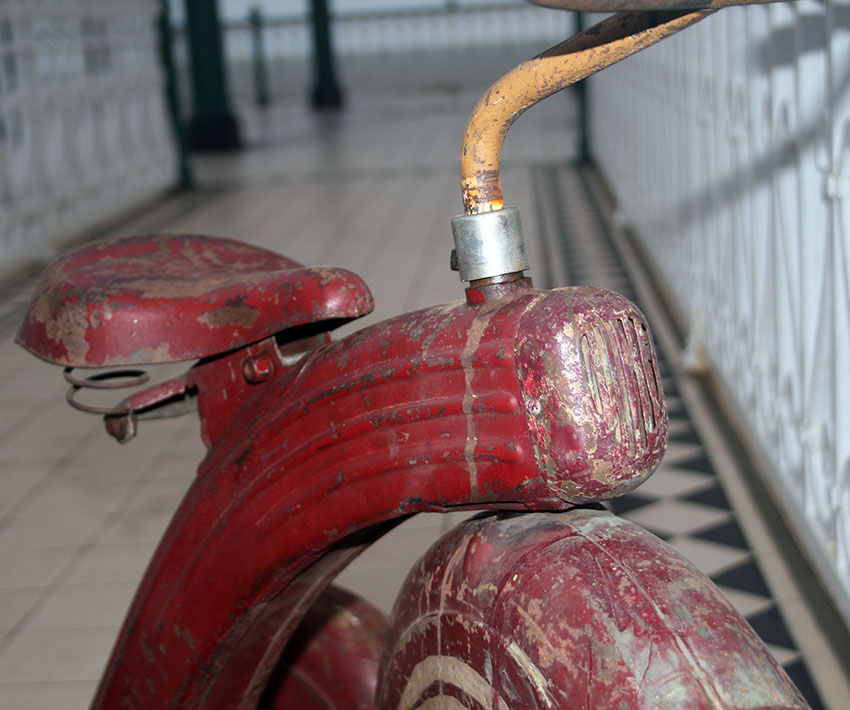 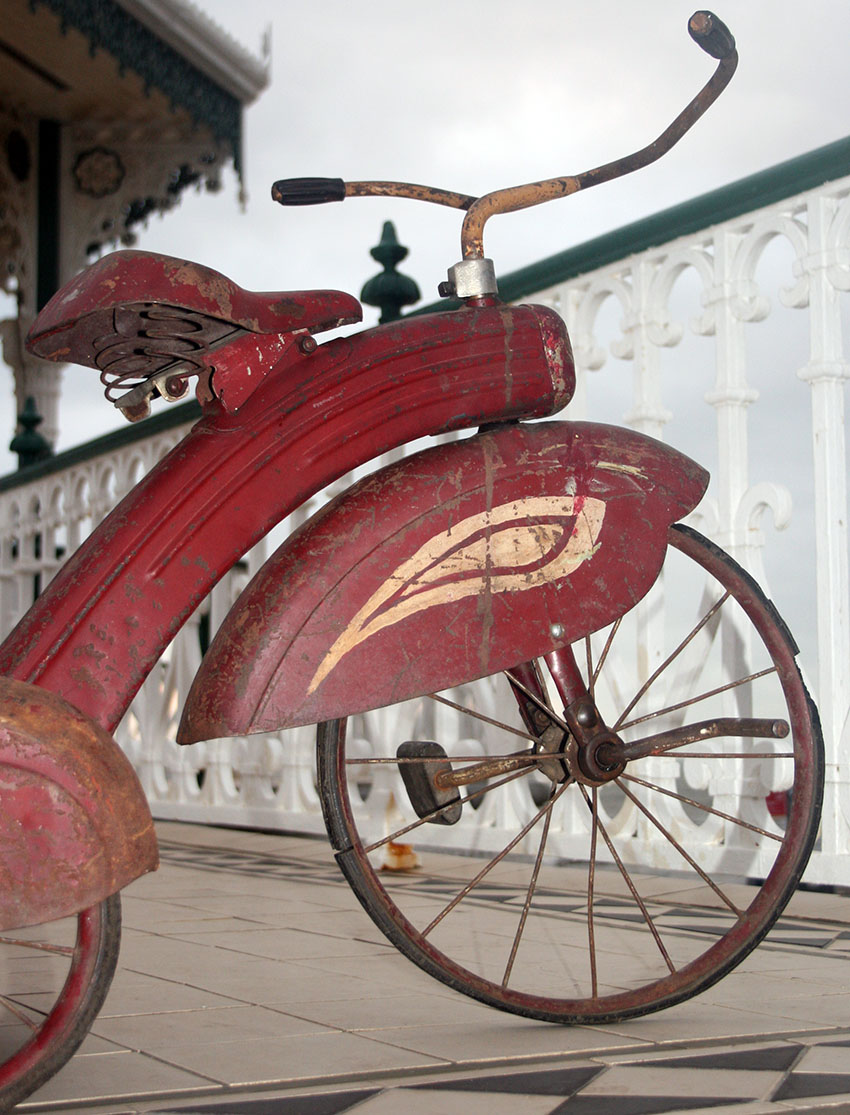 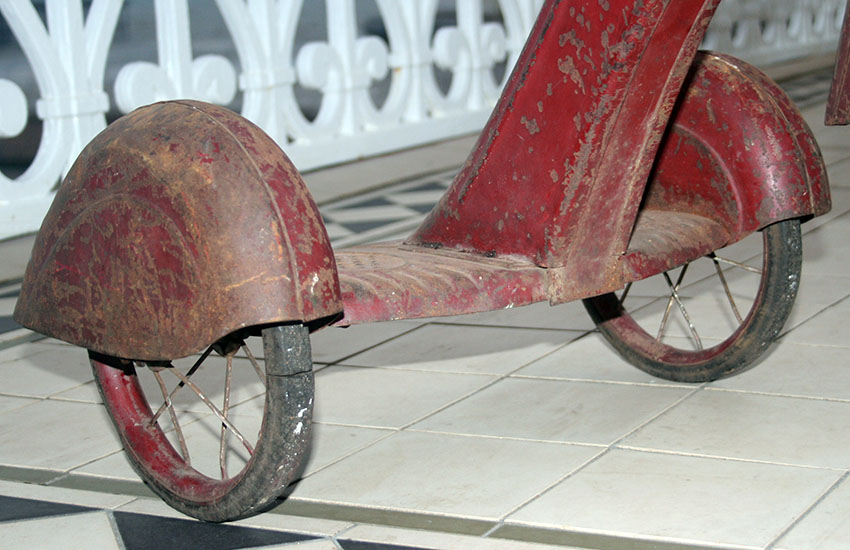 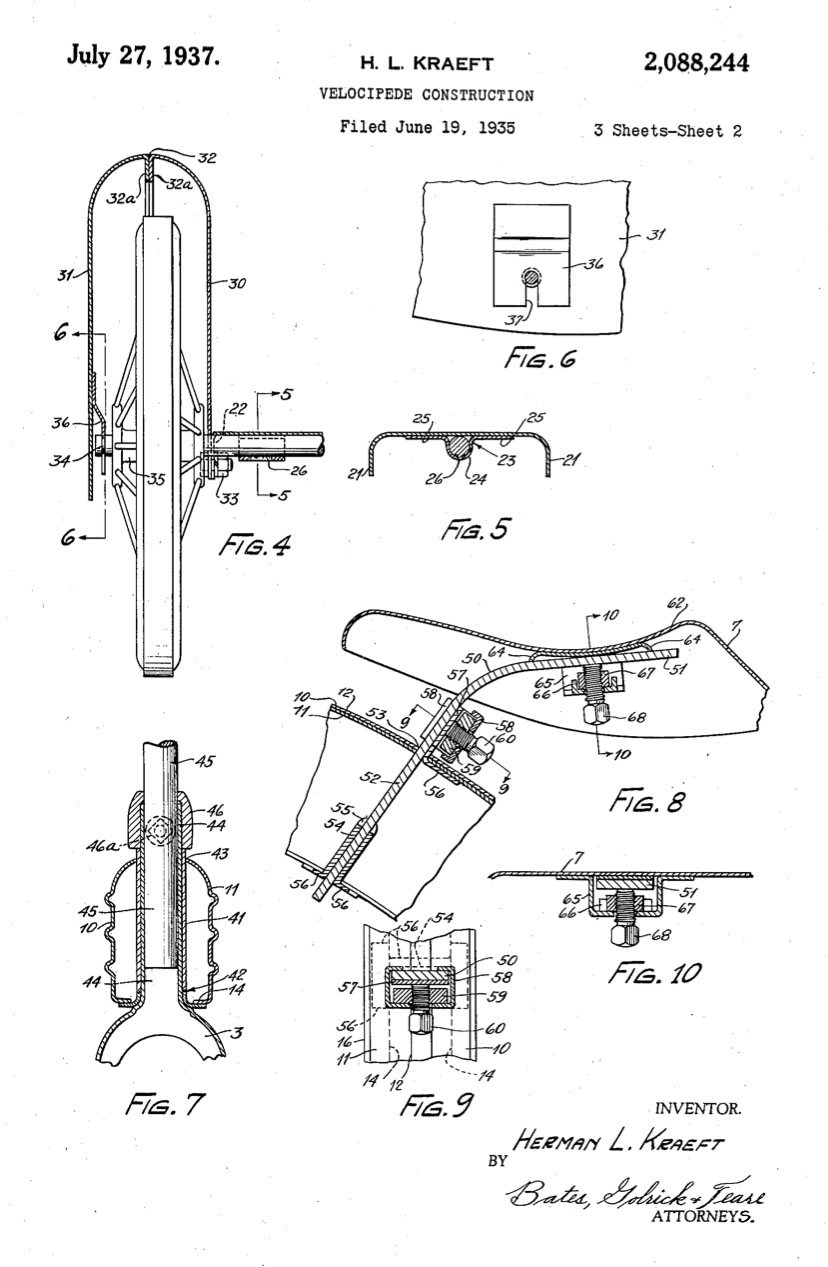 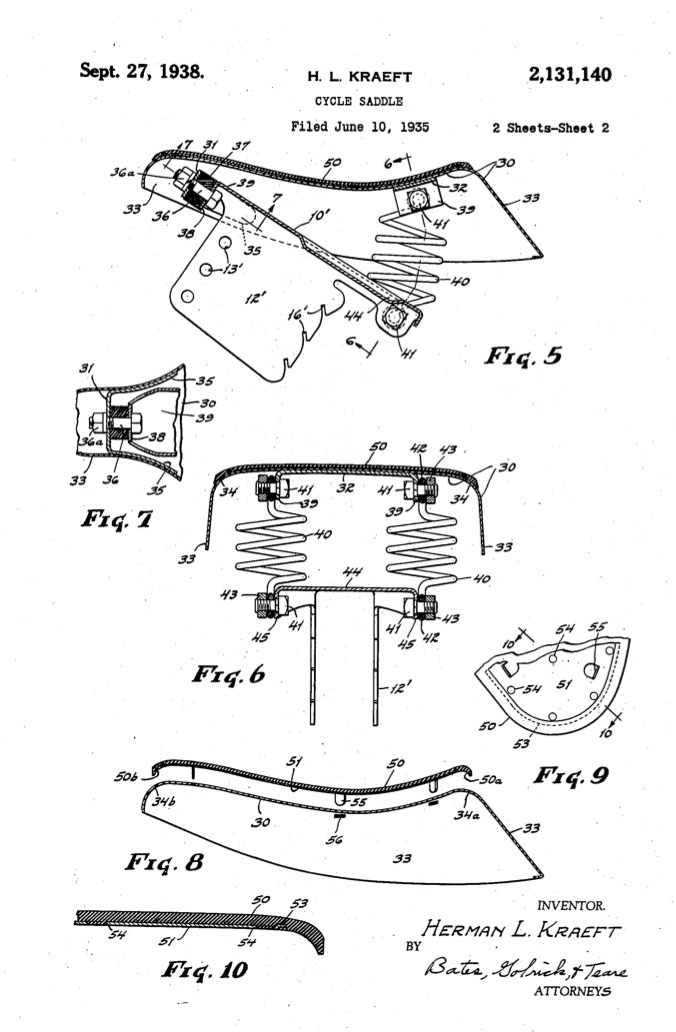 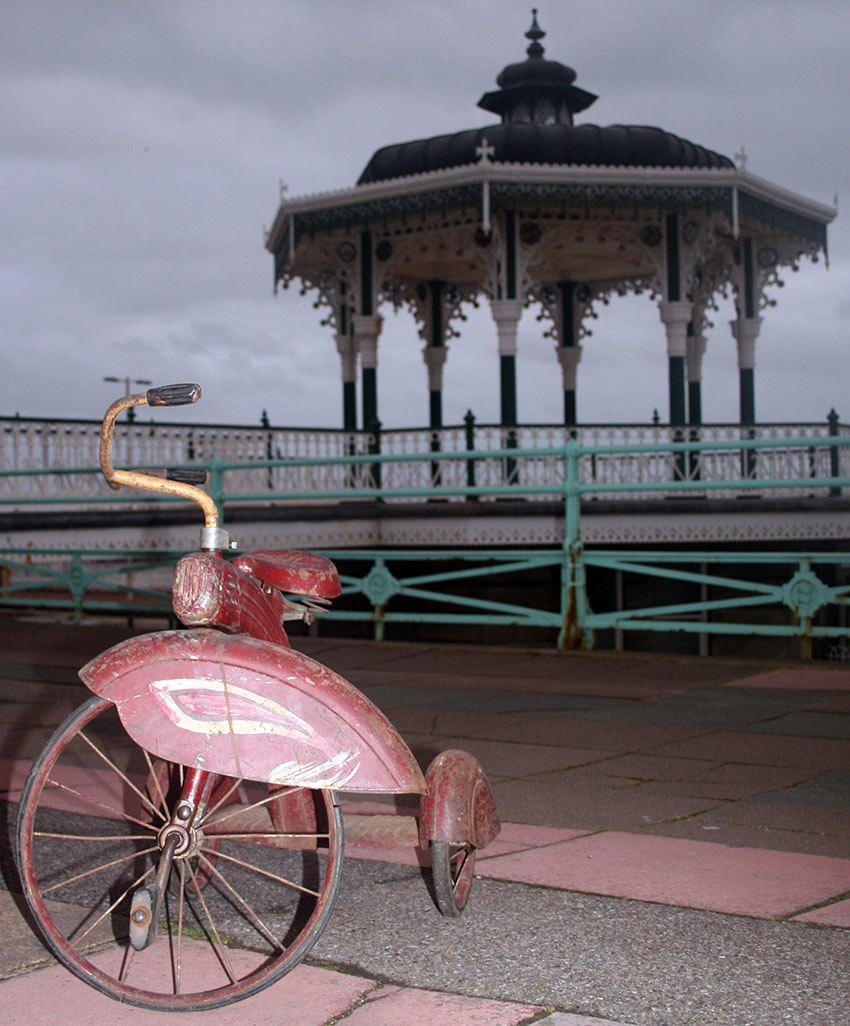 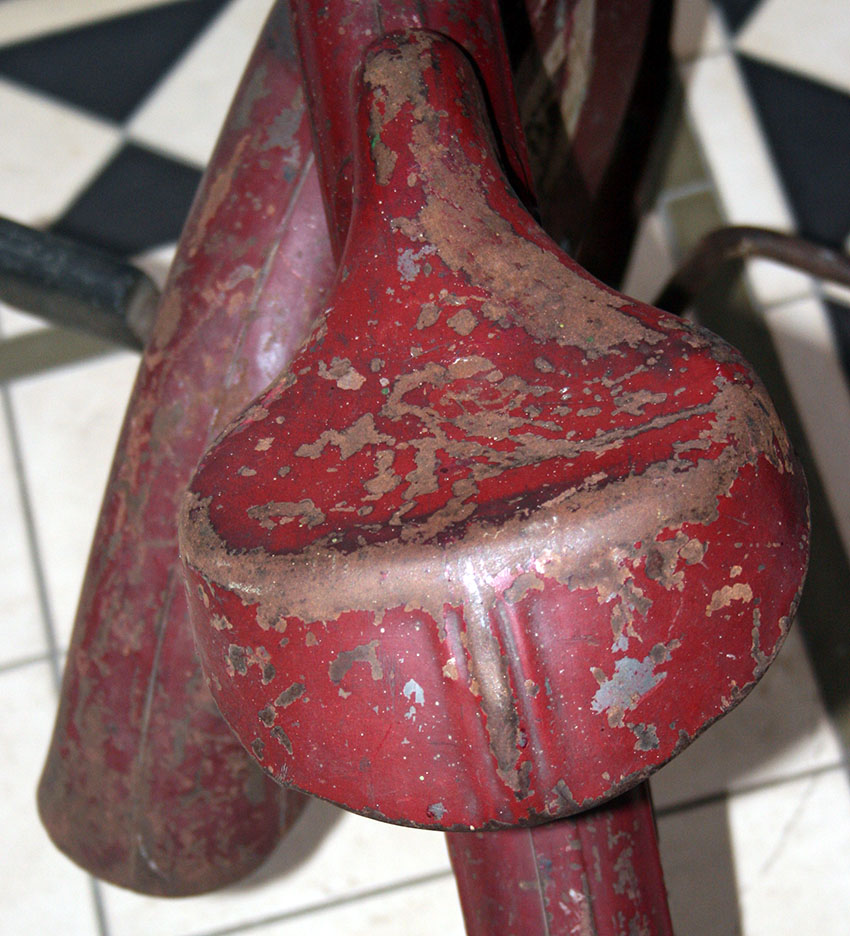 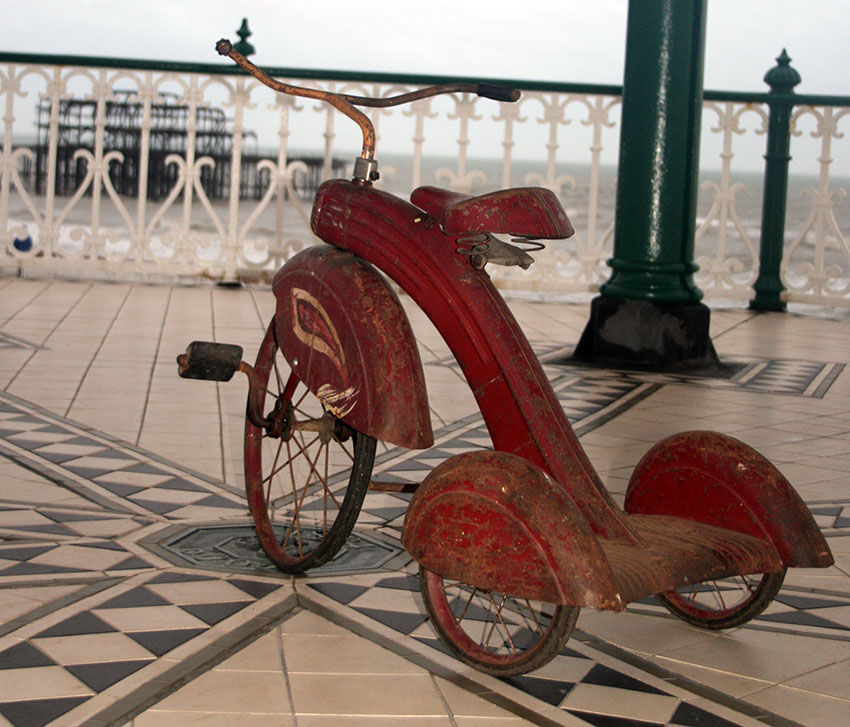 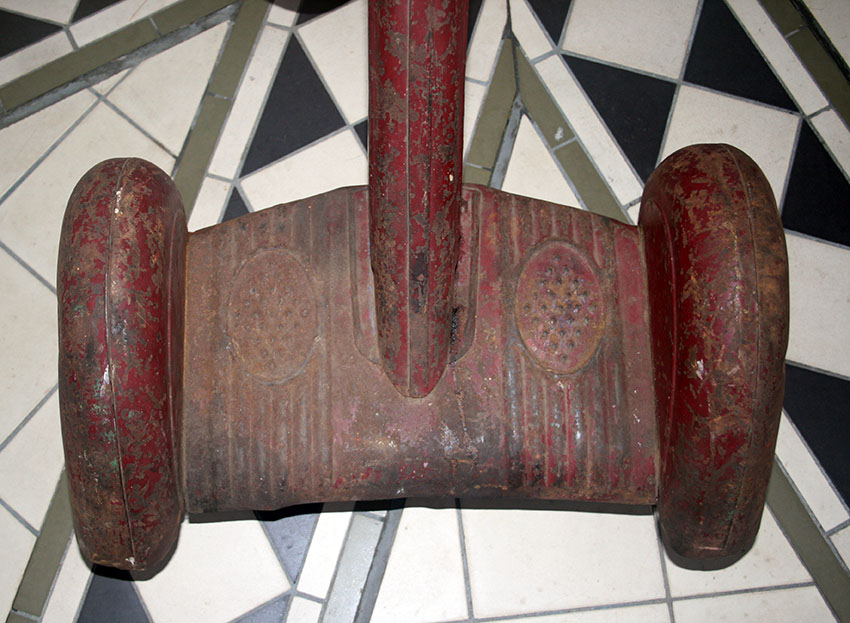 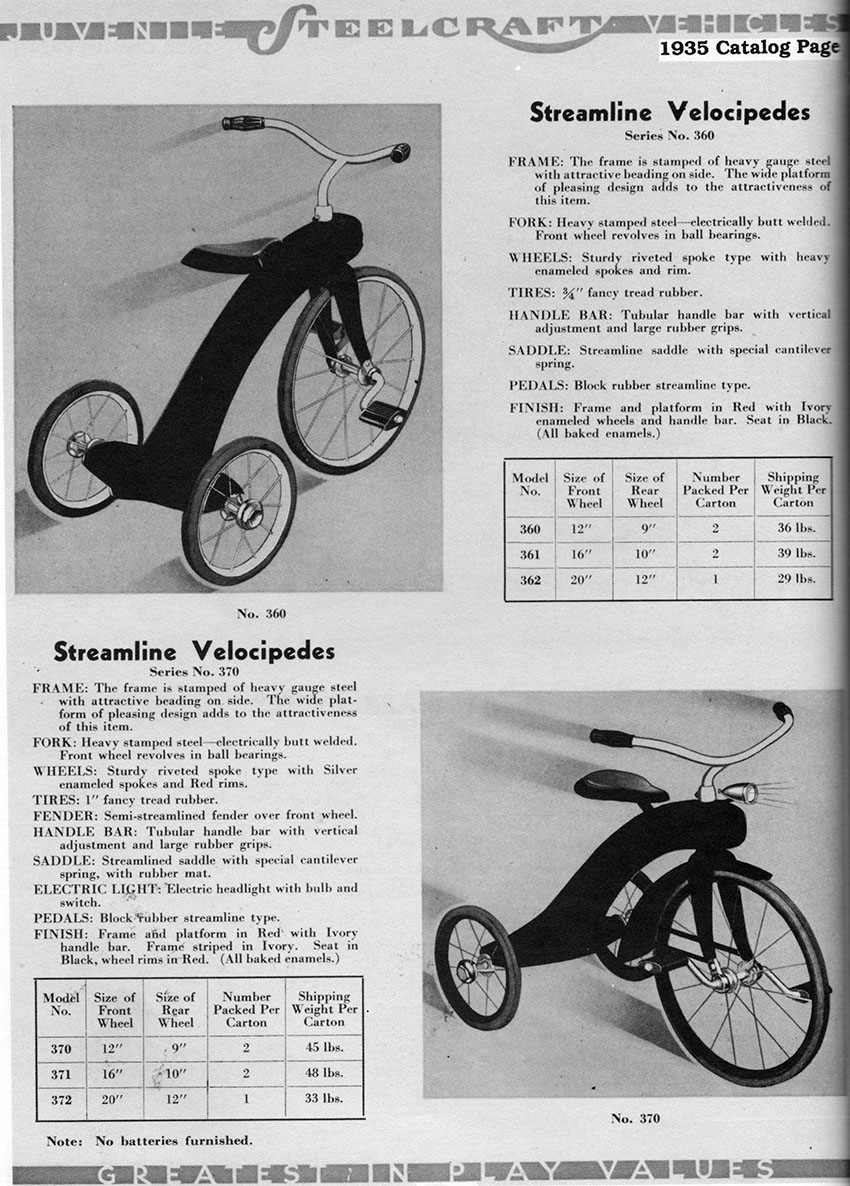 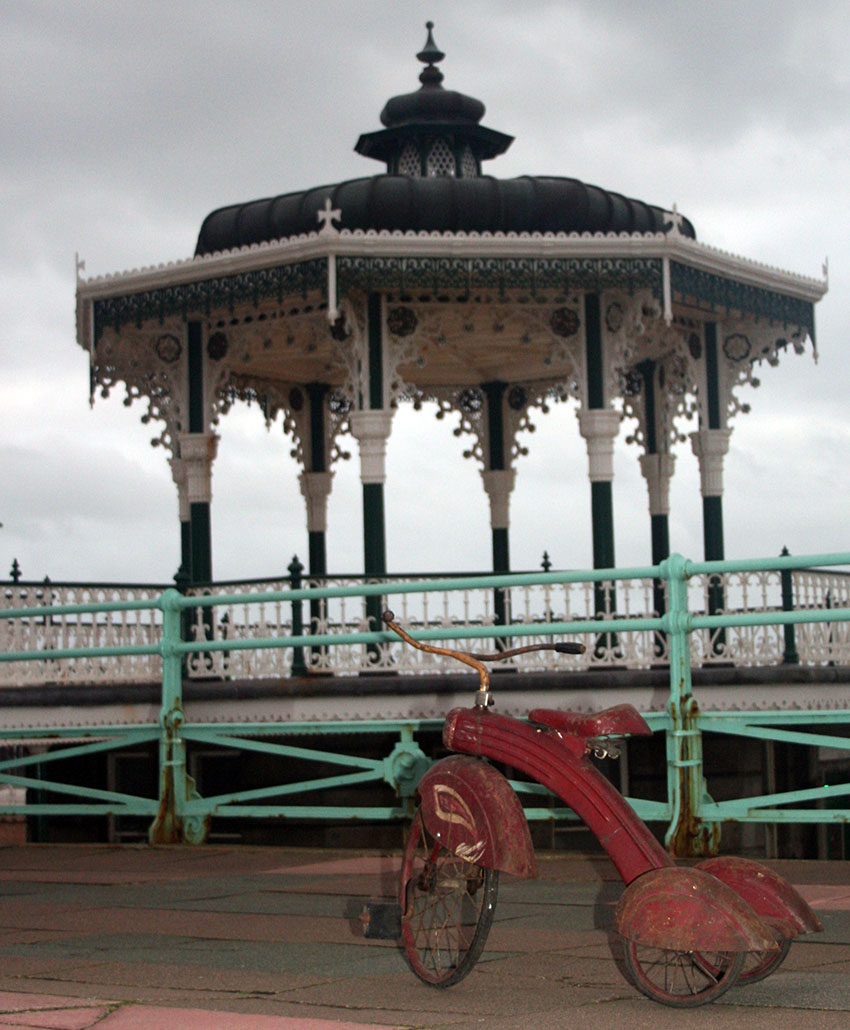